Memorial Day is just around the corner, marking the start of tourism season at many National Parks and heritage sites. Last year, nearly 275 million people grabbed their sunscreen and cameras on their way to visit one of the 370 sites managed by the National Park Service. Millions more visited historically-important places managed by NASA or state and local governments.

Those visits provide a substantial influx of tourism revenue to local communities and also give visitors insight into key moments in U.S. history, serving as powerful reminders about where we've come from. Yet there are growing concerns about how to preserve these sites for futures generation in the face of climate change. The National Park Service estimates that at least 85 sites have already felt the impacts of climate change.

On Tuesday, a new report released by the Union of Concerned Scientists provided case studies of 25 parks and other sites threatened by climate change, particularly rising seas, increased risk of wildfires, and melting permafrost. Some efforts are already underway at these and other tourist spots around the country to prepare for the impacts of climate change and ensure that sites that reveal our past continue to be part of our future. Check out the images below to see a handful of the sites included in the new report. 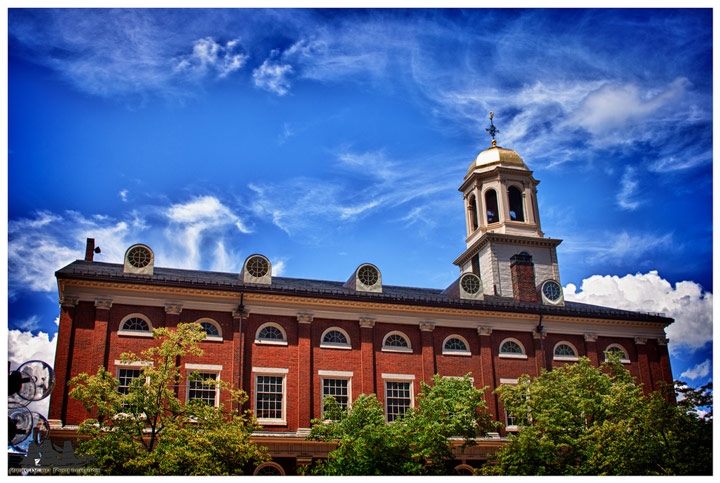 Downtown Boston contains the largest intact network of colonial streets in the U.S. At the center of the area is Faneuil Hall, a meeting house where the Sons of Liberty planned the Boston Tea Party. The Sons of Liberty had to travel about half a mile from Faneuil Hall to the harbor for their famous party, but sea level rise could make that walk a little shorter. A report released last year showed 5 feet of sea level rise would bring water right to the steps of Faneuil Hall. And the National Climate Assessment released earlier this month projects that up to 6 feet of sea level rise is possible by 2100. The city of Boston is conscious of the risks and requires all new municipal construction to take into account climate risks in the present as well as by 2050. 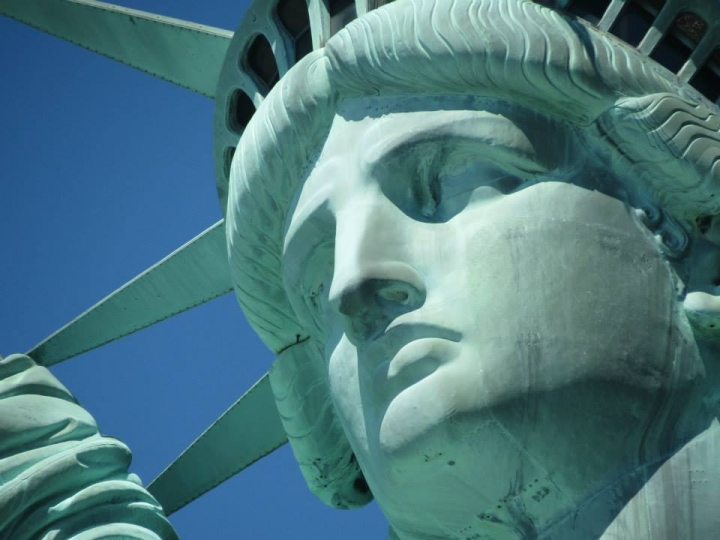 Roughly 12 million immigrants to the U.S. laid eyes on the Statue of Liberty and then passed through the halls of Ellis Island from 1892-1954. Now millions of tourists visit them each year. Sea levels in New York Harbor have risen roughly a foot since Ellis Island opened its gates. That rise has helped increase the odds of storm surge overtopping the city's flood defenses from once every 100-400 years to once every 4-5 years according to a recent study. Managers at the Statue of Liberty and Ellis Island are planning for future floods by raising electrical infrastructure 20 feet above sea level. Ellis Island is also still under repair a year and a half after Sandy. 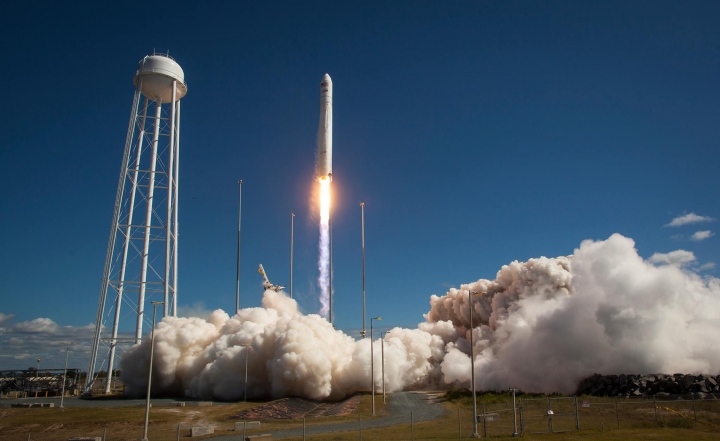 Seven NASA Sites Around the U.S.

The agency that sends astronauts to space and whose satellites monitor our planet also faces threats from sea level rise. Two-thirds of its facilities sit within 16 feet of sea level including launch sites at Johnson Space Center in Texas, and the Wallops Flight Facility in Virginia, and Kennedy Space Center in Florida, where the first flight to the moon was launched. NASA has recognized the threat sea level rise poses to these and other sites and has installed sea walls and fortified beaches and dunes at some facilities, including Wallops, so rockets (and the occasional frog) can still take off. 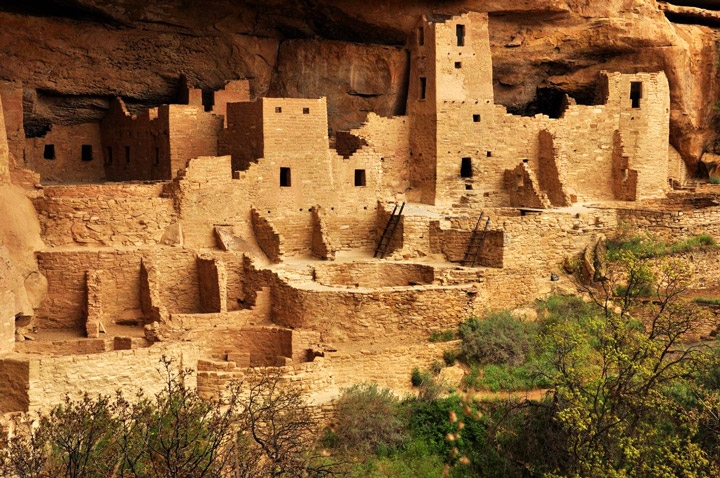 Mesa Verde was first set aside as a National Park Service site in 1906 and became a UNESCO World Heritage Site in 1978. The park has 4,500 archeological sites that date back to 400 A.D. and 600 ancient cliff dwellings dating to the 1100s. While its location in southwest Colorado ensures that Mesa Verde won't face the threat of rising seas, it does put the park in wildfire territory. A combination of rising temperatures and decreasing winter snowpack that also melts earlier in the spring have contributed to a rise in large wildfires across the West since the 1970s. In Mesa Verde, two large fires in 2000 burned nearly 25,000 acres or roughly half the park. A 2011 report indicates that for every additional 1.8°F of temperature rise, the area burned in the West could increase fourfold. 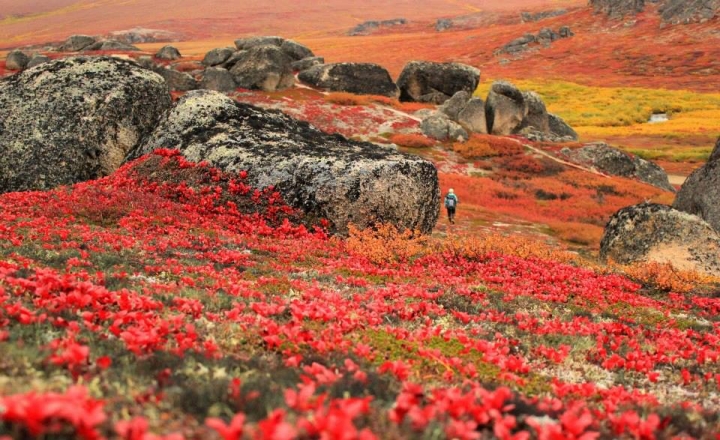 If Mesa Verde's cliff dwellings are old, Bering Land Bridge National Preserve has artifacts that are absolutely ancient. The first human migrants to North America crossed the land bridge 15,000 years ago, and artifacts there have been dated back to 12,000 years ago. There are many important archeological sites that contain the history of the first people to settle North America, but warming in Alaska, which has been roughly 3°F since the 1950s, is causing widespread permafrost melt. That has resulted in melting permafrost and sinking landscapes. Winter warming has also reduced sea ice, allowing strong storms that were once blocked by ice to reach land and cause widespread coastal erosion.