The U.S., Mexico and Canada are expected to pledge Wednesday to collectively generate 50 percent of their electricity from zero-carbon sources by 2025, according to White House officials.

The agreement is expected to be struck at the North American Leaders’ Summit in Ottawa. It means that when all the electricity generated in the three countries is added up, the amount coming from zero-carbon sources will jump from 37 percent today to half within 10 years. Zero-carbon sources include solar, wind, hydropower and nuclear, along with energy efficiency and other measures, White House officials said Monday. 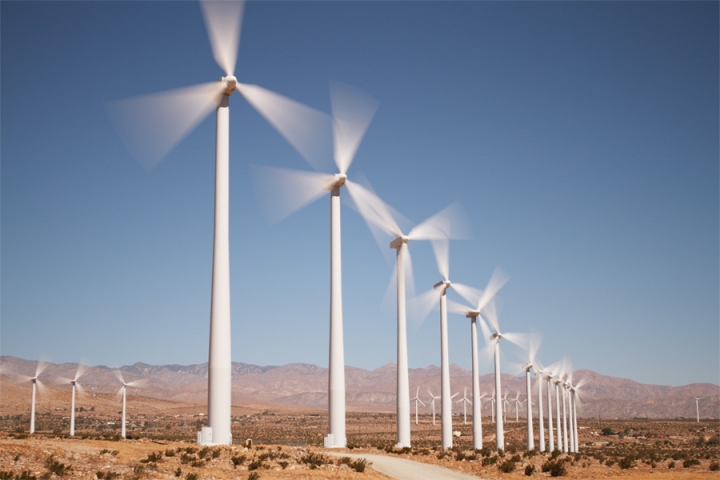 “At a time when other parts of the world are splintering, it’s encouraging to see more of a unified effort in North America,” said Michael Gerrard, director of the Sabin Center for Climate Change Law at Columbia University. “This pledge won't be legally binding, but it signals political commitments by the current leadership of these three countries.”

About 31 percent of U.S. electricity comes from zero-carbon sources today, including 20 percent from nuclear power, and about 11 percent from hydropower, wind and solar. Hydropower is Canada’s primary source of electricity, representing nearly 60 percent of its power supply. Clean energy generates 22 percent of Mexico’s electricity.

The U.S., Canada and Mexico have each pledged to cut their greenhouse gas emissions as part of their commitments to the Paris climate agreement struck in December. Reducing greenhouse gas emissions from electric power plants forms the core of U.S. climate policy, including the Obama administration’s Clean Power Plan, which aims to drastically cut carbon pollution from coal-fired power plants.

Wednesday’s agreement will put all three countries on a path to meeting their climate goals, though it won’t be enough by itself, said Michael Mann, a Penn State University climatologist.

“Similarly strong commitments to reduce emissions in the electric power sector and other sectors of the economy will be critical if they are to meet their total greenhouse gas emissions pledges,” he said.

Gerrard said Wednesday’s agreement will provide many opportunities for cross-border cooperation, including emissions trading and the export of clean energy. 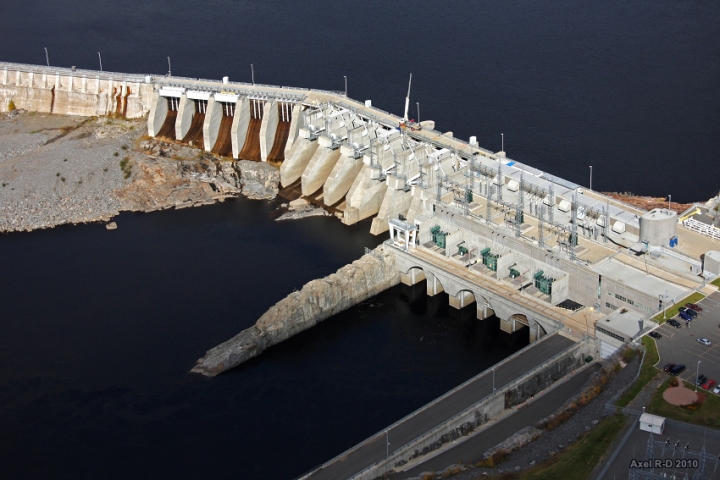 “The U.S. can't meet its Paris climate goals based solely on the Clean Power Plan and other policies now in place, and joint efforts with Canada and Mexico can make important contributions,” he said. “The magnitude of the needed energy transition away from fossil fuels is such that, in addition to efficiency, wind and solar, we need large doses of hydropower and probably nuclear to fill the gap.”

Robert Stavins, a professor of business and government at Harvard University’s John F. Kennedy School of Government, said while the pledges are not binding, they can lead to a greater reliance on renewables if Canada, the U.S. and Mexico follow through with meaningful policies and new energy efficiency standards.

“Such policies are the instruments through which the U.S. will meet its Paris contribution,” he said.

Mann cautioned that some “zero-carbon” energy sources, including hydro and nuclear power, come with high environmental costs, and the risks need to be weighed carefully.

“Wind and solar are arguably preferable choices from a full environmental cost-accounting standpoint, but such matters are worthy of a robust policy debate,” Mann said.

You May Also Like:
Overfishing and Pollution Kill Corals in a Warming World
Arctic Sea Ice Breaks May Record . . . By A Lot