If the world hopes to avoid the most catastrophic effects of climate change, humanity must emit less than half the carbon dioxide than previously thought in the coming years, a new study shows.

In order to keep global warming to no more than 2°C (3.6°F) — the basis for the Paris climate agreement struck last year — scientists have devised a “carbon budget” for how much carbon can be emitted before warming crosses into catastrophic territory. 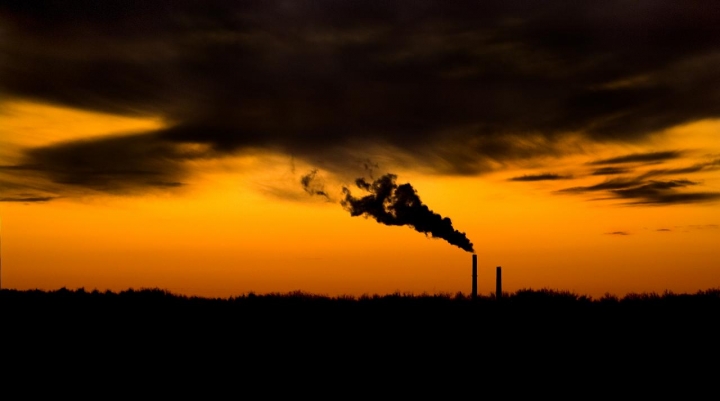 Emissions from a smokestack in Illinois.
Credit: Chris/flickr

Their estimates range from about 590 gigatons (1 gigaton is 1 billion metric tons) to 2,390 gigatons. Global carbon dioxide emissions were about 40 gigatons in 2015, which means under the best case scenario, the carbon budget would be exhausted after 60 years and humans would have to completely stop emitting carbon dioxide.

But the 2°C mark could be hit sooner as the globe warms and a more realistic budget ranges from 590 gigatons to 1,240 gigatons of carbon dioxide emission after 2015, according to research published Wednesday in the journal Nature Climate Change.

“At current rates, the carbon budget would thus be exhausted in about 15 to 30 years,” said lead author Joeri Rogelj, a research scholar at the Energy Program of the International Institute for Applied Systems Analysis in Austria. “These numbers definitely indicate that we should not just sit and wait, because then the window for staying within the budget would become vanishingly small within decades.”

The difference between the previous budget estimates and Rogelj’s is that many previous estimates accounted only for carbon dioxide, leaving out other greenhouse gases such as methane.

“Neglecting the warming from other greenhouse gases leads to larger carbon budgets,” Rogelj said. “In our proposed carbon budget range, we take into account warming by all human emissions, and therewith shave off the top-end estimates from the studies that looked at carbon dioxide only.”

If the carbon budget is exhausted, carbon would have to be removed from the atmosphere and sequestered somewhere, a process called “carbon negative.” That would mean developing new technology to physically suck carbon dioxide from the air and finding new ways of storing carbon in trees, the ocean or deep underground.

The process relies on technology that is in its infancy and is highly controversial because of the potential for very high costs and severe ecological consequences.

“The amount of negative carbon emissions required to limit warming to below 2°C, critically depends on choices we make today,” Rogelj said. “A delay in rapid emissions reductions in the next decade will significantly increase our reliance on these potentially controversial technologies, up to the point that they will become indispensable for limiting warming to below 2°C.”

Scientists unaffiliated with the study gave it mixed reviews, questioning the value a carbon budget has in the real world.

Kevin Trenberth, a senior scientist at the National Center for Atmospheric Research, said the inclusion of greenhouse gases other than carbon dioxide makes the globe’s emissions challenge messy because it implies only the most stringent emissions reductions will be successful in slowing global warming. 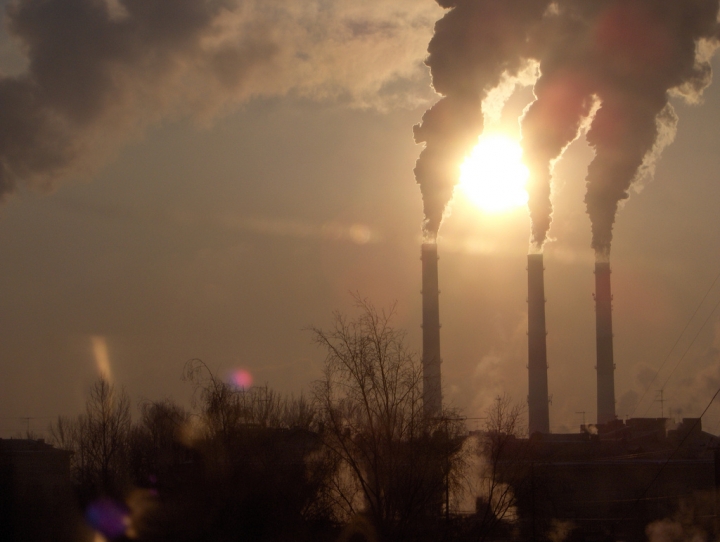 “That highlights the need to be cutting emissions already in ways that is not happening,” Trenberth said. “Even when the best will is in place to act, it takes time to change the infrastructure and it makes it exceedingly challenging to meet this new target under any circumstances.”

Trenberth said it is likely the globe will exceed 2°C of warming, and a more real-world carbon budget would describe how humanity can slow the warming so people can more easily adapt to a changing climate.

Gavin Schmidt, director of NASA’s Goddard Institute for Space Studies, said he is uneasy about a stringent carbon budget.

It makes sense to estimate how much warming will likely occur with any given level of emissions, but a “budget for carbon” implies that the budget can’t be overdrawn and that something significant could happen if it is, he said.

“Neither of these things are actually true,” Schmidt said. “The difference between a budget compatible with 1.9°C and one compatible with 2.1°C is not a big deal though damages will increase with the overall temperature rises.”

Regardless of which carbon budget policymakers subscribe to, current emissions trends are not remotely on track to meet any of them, Schmidt said.

“The imperative to reduce emissions is effectively unchanged,” he said.