Weaning a warming world from crude oil and coal to focus on low-carbon energy is a major priority in the global race to reduce greenhouse gas emissions to tackle climate change.

But the world isn’t going to divorce itself from gasoline and jet fuel anytime soon, and a new report says that there is plenty of room to make oil less costly to the climate, at least while alternatives to oil are being developed. 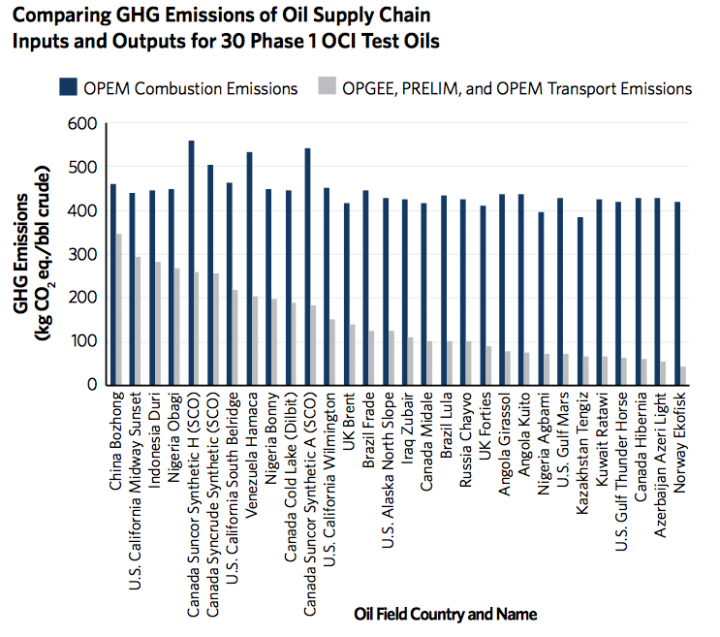 Opportunities to reduce emissions can be found in understanding that different kinds of oil are responsible for drastically different levels of greenhouse gas emissions. Oil produced in one place may release significantly more GHGs than oil produced in another, according to a new Oil-Climate Index published this month by a team of scientists from Stanford University, the University of Calgary, and the Carnegie Endowment.

The team investigated the GHGs involved in the entire supply chain for 30 different kinds of crude oil, from production, transportation and refining, to being burned by consumers. What they found was that GHG emissions varied 80 percent between the cleanest and dirtiest kinds of oil.

The difference in those emissions could be used to fight climate change by helping to price different kinds of crude oil based on their climate impacts, the index’s authors say. The price for a barrel of oil could be proportional to the climate risk associated with the GHG emissions involved in producing and burning it.

The reason for the GHG disparity among different kinds of crude oil is complicated. Some oils produce more greenhouse gases when they’re burned. Other oils have gases, such as methane, associated with them that are allowed to be vented into the air or burned off, or flared, releasing GHGs. Other kinds of oil require a lot of energy to produce and transport, which also releases large amounts of GHGs.

The most GHG-heavy crude oil comes from the Canadian tar sands — the kind of oil the Keystone XL Pipeline is slated to carry — as well as from California’s Midway-Sunset oil field and similar oil fields in Indonesia and Nigeria. The cleanest crude comes from Norway, where excess gases produced with the oil are captured and prevented from being released into the atmosphere.

Countries won’t stop using crude oil anytime soon without significantly disrupting their economies. Knowing the GHG footprint of different kinds of oil will help governments and markets favor oils that are produced in more climate-friendly ways and guide them to manage emissions more effectively, the Index’s lead author Deborah Gordon, director of the Energy and Climate Program at the Carnegie Endowment, said.

“There’s such variation in oil now, it does matter to have that conversation,” she said.

Governments can reduce some emissions by requiring more emissions transparency in the oil markets, controlling gas leakage during oil production and transportation, and including carbon intensity in the price of different kinds of oil, the report says.

Though more emissions come from burning oil than producing it, the emissions differences in oil production are enormous because of varying energy-intensive production methods, the distance the oil has to travel from the field to the refinery, and other factors. For example, oil produced in China’s Bozhong oil field produces about 275 kilograms of CO2 equivalent per barrel, according to the report. Cleaner Norwegian oil produces about 25 kilograms per barrel. 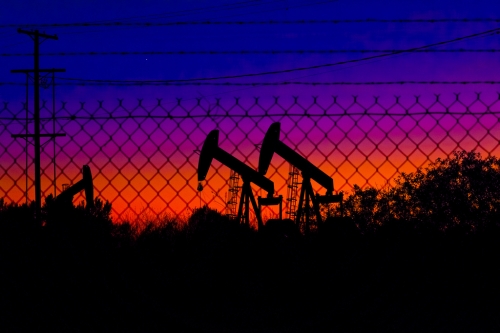 On the consumer end, it is generally the heaviest oils, such as Canadian tar sands oil, that have higher rates of emissions when they’re burned than lighter oils, according to the Index. For example, synthetic oil from the Canadian tar sands emits 565 kilograms of carbon dioxide equivalent per barrel, whereas lighter oil from Kazakhstan emits 390 kilograms per barrel.

The report divides the oils it examined into four categories of crude in terms of climate impact:

“Gassy” oils, such as those found on Alaska’s North Slope, have a lot of methane and other gases associated with them. The gases are often difficult and costly to contain, so they’re vented or flared, resulting in a greenhouse gas footprint 75 percent larger than other similar oils produced without flaring or venting.

“Heavy” oil, such Canadian tar sands oil, requires a lot of heat, steam and hydrogen to pump it from the ground and transport it to refineries. This kind of oil often has a greenhouse gas footprint twice as large as lighter oil.

“Watery” oil comes from oil fields in which a lot of water is produced with the crude, particularly in those fields nearing the end of their lives. Some fields, such as those in California’s San Joaquin Valley, produce up to 50 barrels of water per barrel of oil, leading to a greenhouse gas footprint 60 percent higher than oil that has no water associated with its production.

“Extreme” oil is found many miles below the surface of the earth or is located in places that have a lot of trapped greenhouse gases, such as permafrost, rainforests and peat bogs. Just accessing “extreme” oil, such as Exxon’s seven-mile-deep oil well in Russia, can be energy intensive or release large quantities of greenhouse gases. Too little information is available to determine the total greenhouse gas footprint of that kind of oil, the report says.

The index shows that controlling flaring and venting can be an opportunity for energy companies to reduce the greenhouse gas footprint of the oil they produce, said Union of Concerned Scientists senior scientist Jeremy Martin, who is unaffiliated with the study.

“Investors, policymakers and other stakeholders must evaluate oils based on their individual energy factors and GHG emissions, which vary significantly from oil to oil, and take this information into account when making public and private decisions,” the index report says.

Some crucial kinds of oil are missing from the Oil-Climate Index, which relies on publicly available or company-supplied technical data about each kind of oil it analyzes. 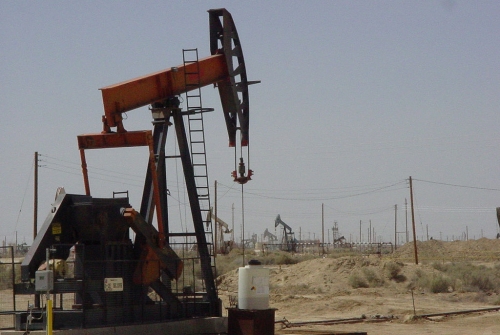 Information about some oil isn’t publicly available, particularly the oil being produced from the hydraulic fracturing, or fracking, boom in the U.S., which was not analyzed because the scientists could not obtain assays of the crude oil being produced in the Bakken shale in North Dakota or the Eagle Ford shale in Texas in order to determine its greenhouse gas emissions.

“We have no fracked oil,” Gordon said, referring to the oils included in the Index. “The reason is there’s not enough information on them. There’s no assay. For midstream and downstream emissions, you need a consistent oil assay. That’s not made public.”

Smaller companies, which are the chief producers of shale oil in the U.S., are less apt to publish technical data about their oil in scientific journals than larger oil companies, and they’re more reluctant to reveal any of their data to scientists, Gordon said.

Michael Wang, a senior scientist at Argonne National Laboratory, said there is little data about venting and flaring of gases in the Eagle Ford and Bakken shale, but Argonne is working on projects in the Eagle Ford that may soon shine more light on the GHG emissions of the oil produced there.

“What’s really useful about the Index, in a way, is it highlights how important transparency is. We really need this information,” Martin said. “It’s important to understand the climate impacts of the decisions we’re making.”

You May Also Like:
Climate Change a ‘Contributing Factor’ in Syrian Conflict
Two Months In and 2015 Is Record Warm
Public Lands May Be America’s Best Climate Defense
U.S. Public Lands Fading As Fossil Fuels Source
Isn’t CO2 a Good Thing?