Hawaii is on the verge of being the first state in the U.S. to set a goal of generating all of its electricity from renewable energy sources.

Under a bill the Hawaii Legislature passed this week, 100 percent of the state’s electricity would be generated with renewables by 2045. If Gov. David Ige approves the measure — he has until the end of June to sign it — it will put the state’s climate goals far ahead any other, and extend Hawaii’s Clean Energy Initiative through mid-century. The initiative aims to reduce the state’s dependency on oil, which generates most of its electric power. 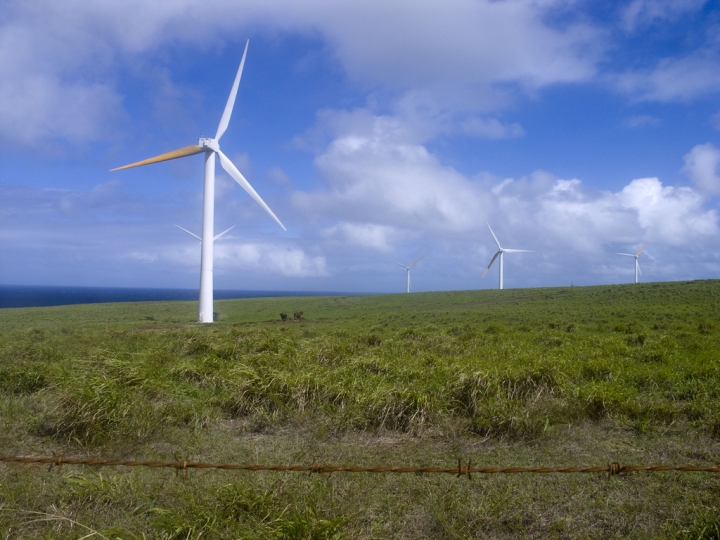 Hawaii has more than climate change in mind in completely converting to renewables. The state’s goal, according to the bill, is to stop importing fuel. The state imports about 93 percent of all its energy, making its residential electric power rates among the most expensive in the nation — about 175 percent of the U.S. average. Already, the state gets about 22 percent of its electricity from renewables, mostly from wind and solar.

“This is a significant step in our effort toward reducing Hawaii’s dependence on expensive imported oil and putting the state on the path toward greater energy, environmental and economic security,” Mark Glick, Hawaii State Energy Office administrator, said.

Anthony Kuh, director of the Renewable Energy and Island Sustainability Group at the University of Hawaii at Manoa, said the target presents many challenges, but it can be achieved after advancements are made in energy storage and smart grid technologies. 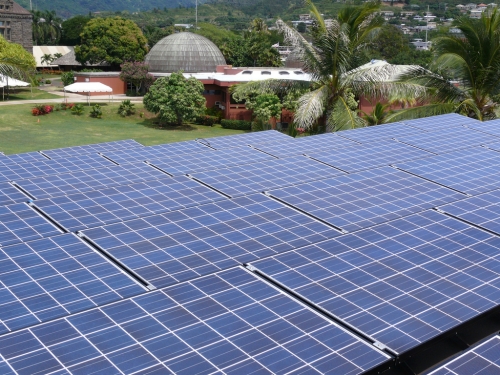 “We don’t probably have the technology today to do everything,” he said. “We do have some time to do this.”

Jodi Leong, the spokeswoman for Hawaii governor’s office, said Thursday that the state’s renewables bill is undergoing legal and policy review and Ige has not yet decided if he will sign it.

If Hawaii’s 2045 target becomes law, it will follow several similar but less ambitious greenhouse gas emissions and renewables targets that other states have set.