Hydropower reservoirs are considered to be major sources of low-carbon electricity that can be used to cut greenhouse gas emissions to combat climate change. But those same reservoirs emit global warming gases, and a team of researchers has now tallied just how much those gases impact the climate.

Globally, reservoirs are responsible for about 1.3 percent of the world’s man-made greenhouse gas emissions each year, or about the same as Canada’s total emissions, according to a study to be published in the journal Bioscience next week. The findings come from a team of researchers led by Washington State University-Vancouver and the Environmental Protection Agency.

That emissions estimate may not sound like much, but the study says reservoir emissions can contribute significantly to carbon budgets countries use to meet their climate goals. Reservoirs emit mostly methane, a greenhouse gas about 35 times as potent as carbon dioxide in its potential to warm the atmosphere over the course of a century. 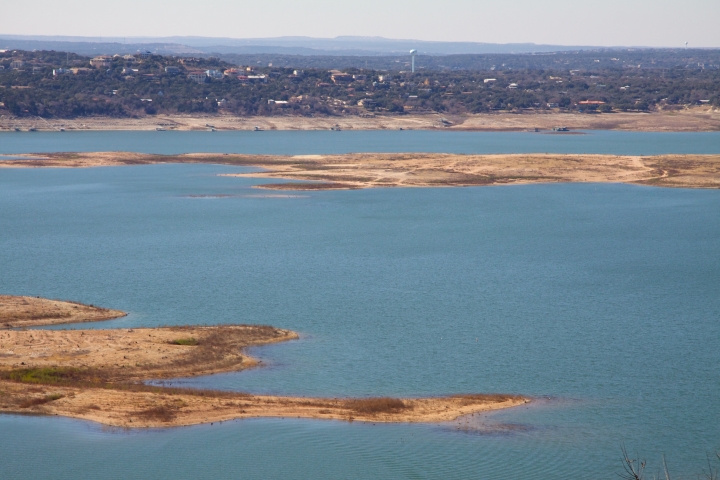 Knowing how reservoirs contribute to global warming is critical because there is a dam-building boom occurring worldwide. Previous research shows that about 3,700 major hydropower dams were planned or under construction globally as of 2014 as countries scramble to generate renewable energy and find new ways to store water during drought.

“To put these reservoir methane emissions in context, they are similar in size to other major human sources such as biomass burning and rice paddies, hence reservoirs are not necessarily the ‘clean’ energy source they are often thought to be,” the study’s lead authors, Washington State University-Vancouver Ph.D. student Bridget Deemer and environmental sciences professor John Harrison, said in an email.

The study’s greenhouse gas estimates include reservoirs built for all uses, including hydropower, drinking water, farm irrigation, and flood control, among others.

Reservoirs used for hydropower are often considered climate friendly because they are a renewable electricity source that does not burn fossil fuels. Most U.S. states include electricity generated at large hydropower dams as part of their strategy to use more renewables to cut greenhouse gas emissions and combat climate change.

Scientists have long known that reservoirs emit some greenhouse gases into the atmosphere because decomposing plant matter submerged under water releases methane, carbon dioxide and other gases. But until recently, scientists had too little data to estimate the total emissions from all the world’s reservoirs put together.

To do that, the research team synthesized the results of dozens of recent studies of more than 200 reservoirs across the globe, estimating that all the world’s reservoirs put together emit between 0.5 and 1.2 gigatons of carbon dioxide equivalents annually.

The study shows that reservoirs that grow more algae and other microbes tend to produce more greenhouse gases, and reservoirs in northern latitudes emit more methane than previously thought.

“While previous papers have found that young, tropical reservoirs emit more methane than older, more northern systems, our study finds that the total global warming effect of a reservoir is best predicted by how biologically productive it is, with more algae and nutrient rich systems producing more methane,” Deemer and Harrison said.

Amy Townsend-Small, an environmental science professor at the University of Cincinnati who is unaffiliated with the study, said mid-latitude reservoirs emit a lot of methane partly because a lot of fertilizer from farms washes into them, spurring algae blooms. 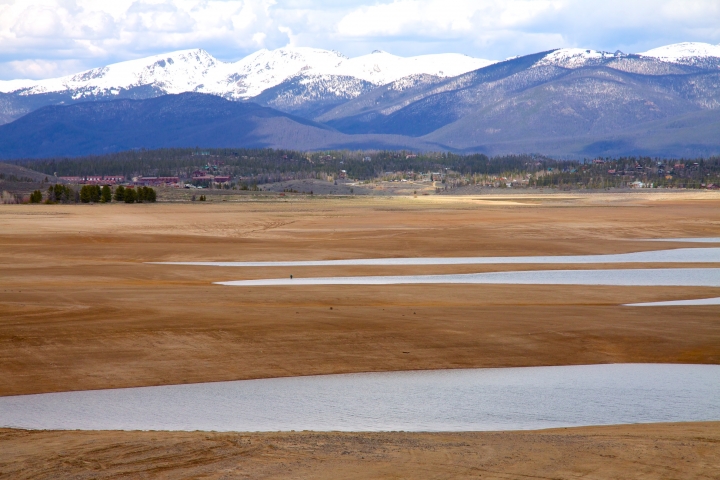 “But I would note that, as the authors point out, most of this is methane, and that’s a relatively short-lived greenhouse gas compared to carbon dioxide,” Mann said. “So as far as the long-term committed warming is concerned, these emissions are of negligible significance.”

Kevin Trenberth, senior scientist at the National Center for Atmospheric Research, said the benefits of building reservoirs in an era of climate change can outweigh the impact of their methane emissions.

“Building reservoirs is essential if we are to manage water — to save the water from the heavier rains that occur for the longer dry spells that are also expected,” Trenberth said. “Water management is a huge issue and this study deals with only a tiny part.”

The study’s authors suggest that policymakers should weigh the global warming implications of reservoirs as they consider building new ones, but Townsend-Small said they still play a vital role in reducing emissions from fossil fuels.

“Hydroelectric reservoirs are still an important part of the global energy supply,” Townsend-Small said. “It makes sense to harness the energy supply contained behind dams in terms of electricity since the dam is also serving other purposes.”