Burning Coal Is Hot; Its Warming Is Far Hotter

Think of a holiday road trip’s effect on the climate this way: The amount of heat a car  contributes to the atmosphere because of its carbon emissions may be 100,000 times greater than the actual heat given off by its engine.

That’s the conclusion of a Carnegie Institution for Science study published Tuesday that shows two things: Emissions from burning a lump of coal or a gallon of gas has an effect on the climate 100,000 times greater than the heat given off by burning the fossil fuel itself. And, the heat trapped by those emissions can be felt within just a few months of the fuel being burned. Burning fossil fuels is the globe’s biggest source of human-caused greenhouse gases and the primary cause of climate change. 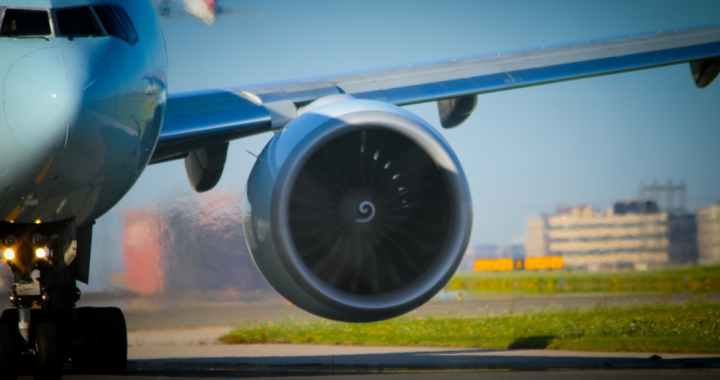 A new study says the climate effect of burning fossil fuels is 100,000 times greater than the amount of heat given off while burning the fuel.
Credit: Farhan Amoor/flickr

“If a power plant is burning continuously, within three to five months, depending on the type of power plant, the carbon dioxide from the power plant is doing more to heat the earth than the fires in its boiler,” Ken Caldeira, a climate scientists at the Carnegie Institute and the study’s co-author, said. “As time goes on, the rate of burning in the power plant stays the same, but the carbon accumulates, so by the end of the year, the greenhouse gases will be heating the earth much more than the direct emissions of the power plant.”

Caldeira said the study’s most significant finding is that the carbon released from burning a gallon of gas — or any fossil fuel — heats the climate dramatically more than the heat given off during burning.

“The main importance of this is really to help people to think about the magnitudes involved,” he said.

Researchers unaffiliated with the study had mixed opinions about its significance. 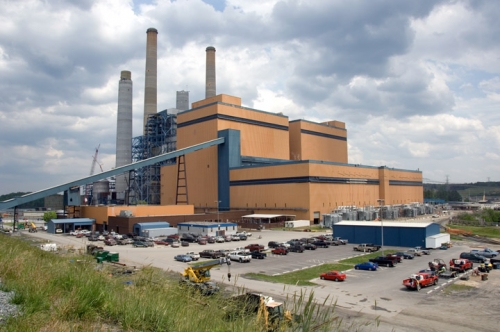 “This is just a bizarre paper,” climate scientist Gavin Schmidt, director of the NASA Goddard Institute for Space Studies, said, adding that the effect of direct heating from burning fossil fuels is “completely trivial” on a global scale.

“This has been calculated many times and is well known,” Schmidt said. “Comparing the radiative effective from the CO2 to the direct thermal heating is just odd. It has no bearing on our understanding of climate change whatsoever, and no relation to reasons to move away from coal. It’s just a known result presented strangely.”

Penn State climate scientist Michael Mann called it “an interesting study from highly respected climate researchers” that highlights the need to reduce the use of fossil fuels quickly. There is uncertainty about how much the earth could warm between now and 2100 if the rate of greenhouse gas emissions remains unchanged, he said, but generally scientists agree that warming could fall somewhere between 3.5°F and 8°F.

“The real reason for concern is that we cannot rule out the upper end of that uncertainty range, i.e. around 9°F warming of the globe by the end of the century,” Mann said. “That alone conveys the urgency in dramatically reducing our burning of fossil fuels now.”

You May Also Like:
Is Warming Changing Boundaries of Hurricane Season?
The ABCs of Antarctic Ice Shelf Melting
El Niño Gains Momentum, Could Bring Warmest Year
Halfway There: Countdown to Paris Climate Talks