ExxonMobil has agreed to provide an investment package worth about $180 million to its outgoing chief executive, Rex Tillerson, letting him cash in on benefits that he would have been required to give up in order to serve as President-elect Trump’s top diplomat.

If the Senate approves Tillerson’s nomination as secretary of state, ExxonMobil will provide him with an independently managed trust holding non-ExxonMobil investments, according to the terms of the deal, which was described in an ExxonMobil press release and a federal ethics filing this week. 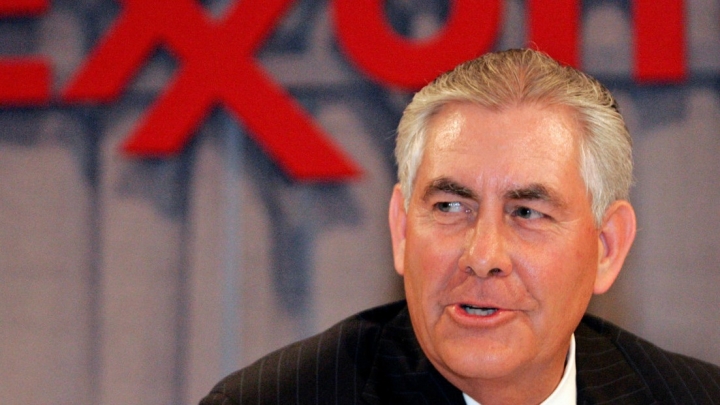 The company said the agreement would see Tillerson “sever all ties with the company to comply with conflict-of-interest requirements.” (Separately, Tillerson has committed to selling off about $55 million worth of stock in the company that he already owns outright.)

In the federal ethics filing, Tillerson vows to recuse himself for up to a year from decisions directly involving ExxonMobil or a host of organizations he has helped to lead, including the American Petroleum Institute, Center for Strategic and International Studies and Boy Scouts of America.

The payout to Tillerson is similar to those secured by other corporate appointees who have sold off stocks before joining previous presidential administrations. Hank Paulson sold $500 million worth Goldman Sachs holdings before serving as George W. Bush’s treasury secretary. He then guided the company’s $13 billion federal bailout after it nearly collapsed.

What makes the Tillerson deal unusual is that ExxonMobil has agreed to provide him with benefits it had no legal obligation to provide.

“This was not a clause in his employment contract that was triggered,” Stanford law expert Michael Wara said. “It’s a special arrangement of massive economic significance to Tillerson that was given to him purely because of his move into government.”

Experts warned the deal could make Tillerson more likely to promote federal policies friendly to America’s biggest oil company, where he worked for 40 years. ExxonMobil is one of the world’s greatest greenhouse gas polluters, and it has long resisted efforts by others to slow warming. The past three years were the hottest on record, fueling storms, floods and droughts.

Wara described the arrangement between Tillerson and the ExxonMobil’s board of directors as a legally questionable “sweetheart deal.” The board discloses in its shareholder filings that executive pay arrangements, which were designed to promote loyalty and long-term planning, cannot be “accelerated for any reason other than death.”

Most of Tillerson’s multimillion-dollar annual remuneration and bonus packages in recent years have been in the form of restricted stocks — stocks that can’t be sold for up to 10 years. He owns more than 2 million restricted stocks, which at the current trading price would be worth $180 million.

In exchange for sacrificing these restricted stocks, ExxonMobil agreed to transfer nearly their full value to a trust that’s independently managed on Tillerson’s behalf. The investment would be sold off over 10 years, potentially providing Tillerson with $18 million a year on average. Meanwhile, Tillerson agreed to give up about $7 million in company benefits owed to him.

“By frontloading what would otherwise be deferred compensation, they obtain his gratitude,” Kathleen Clark, a professor at Washington University Law who specializes in ethics, said. “To be cynical, you could say, ‘I bet that gratitude is worth more than $100 million to Exxon.’” 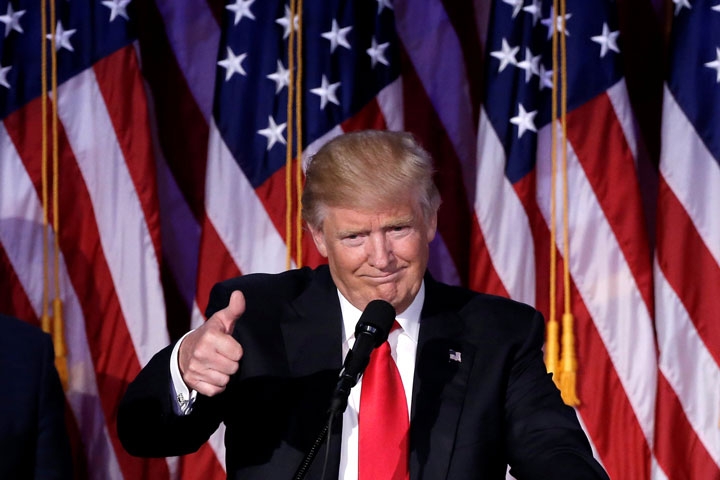 Others were more welcoming of the deal, pointing to a caveat that would bar Tillerson from working in the gas and oil industry for the next decade. If he violates that clause in the agreement, the remaining value of his managed trust would be donated to charity.

“I want to see some questions at the confirmation hearing about how much those oil companies are going to be coming around and chatting him up,” Painter said. “Are there going to be cognitive biases and personal loyalties?”

Clark said she believes the $180 million payout is an “extraordinary payment” under ethics rules affecting federal employees. That would bar Tillerson from being involved in decisions involving ExxonMobil for two years, such as regarding royalty payments owed for drilling.

Regardless, the arrangement would free the lifelong oilman to immediately begin weighing in on decisions that indirectly affect the company.

The secretary of state leads America’s global strategy on climate change, shaping whether the U.S. pressures other countries to reduce their pollution. Although Tillerson this week told Rep. Ben Cardin, a Maryland Democrat, that he supports a United Nations climate treaty negotiated in Paris in late 2015, environmental groups worry that his support will be superficial.

That’s because efforts to reduce greenhouse gas pollution hurt the bottom line of ExxonMobil. The company pursues a business strategy that relies on drilling, selling and refining climate-changing fossil fuels.

Such decisions could also affect the future of sanctions President Obama imposed on Russia following its invasion of parts of Ukraine. The sanctions led ExxonMobil to suspend an oil drilling project in the Russian Arctic, at an estimated loss of nearly $1 billion. The company has lobbied against efforts to extend the sanctions.

“It’s just brilliant on the part of Exxon,” Clark said. “He will be in the room when the U.S. government is addressing whether to lift sanctions against Russia, which absolutely will have an effect on Exxon’s finances.”

You May Also Like:
There Were a Crazy Number of Record Highs in 2016
Heat Is On for 2017, Just Not Record-Setting
Obama Bars Arctic Drilling Ahead of Trump Inauguration