One of the original weapons in the fight against warming is facing obsolescence in Europe, which is wrangling with many of the same forces that have bogged down potential climate progress in the U.S.

The post-2020 future of the European Union’s cap-and-trade system, which was designed to tax and limit pollution, is about to be negotiated following formal proposals by each of the three institutions that together govern the union. 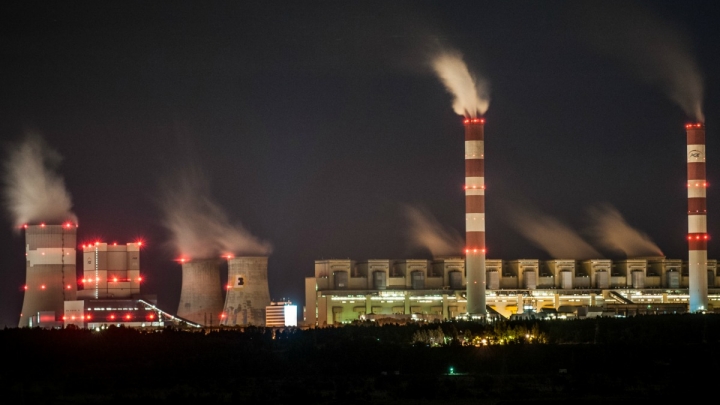 At a key moment for the planet, one of the world’s earliest champions of climate action is balking at reforming a dysfunctional carbon market. Tweaks have been proposed instead — minor changes that would fail to limit greenhouse gas pollution.

The pollution cap currently imposed by Europe’s cap-and-trade program is higher than the amount of heat-trapping carbon released by the industries it covers, rendering it ineffective in the fight against climate change.

“It’s nowhere near what we need,” said Anja Kollmuss, a climate policy coordinator for the Climate Action Network Europe, a coalition of nonprofits. “If I speak to European policy makers I have to tell them, ‘You’re missing the boat. You’re claiming to be a leader on climate change — but you’re not.’”

The potential decline of Europe’s climate leadership is coming at a crucial time, as the world grapples with three straight years of record-breaking heat driven by pollution from fossil fuels and deforestation, fueling fiercer storms, droughts, floods and heat waves.

President Trump and Republicans in Congress are aiming to derail the U.S.’s newfound efforts to lead the world in addressing climate change. Trump’s election victory came after President Obama paired with China’s leader to rally the world to a United Nations climate accord in Paris in late 2015. Although Europeans pushed for an ambitious treaty in Paris, their influence at U.N. negotiations has been dwindling.

Frenetic industry lobbying on cap-and-trade has also watered down European climate ambitions. Steel, cement and fossil fuel industries warn of job losses if the cap-and-trade system becomes more stringent and they say they may relocate their operations elsewhere.

“You have [members of European Parliament] voting on an issue that is highly technical and where they do not really know what it’s about,” said Gerben-Jan Gerbrandy, a liberal Dutch member of European Parliament who criticized the weakness of Parliament’s cap-and-trade vote. “They’re very sensitive to lobbying by industrial sectors.”

Under cap-and-trade climate programs, which are operating in China, New Zealand, Kazakhstan, California, northeastern U.S. states and elsewhere, permits needed to release greenhouse gases are bought and traded. These permits are often called allowances. An allowance in Europe allows for a metric ton of carbon dioxide to be released, which is slightly more than a ton.

It costs $6 to pollute the atmosphere with a ton of carbon dioxide pollution in the European Union. That’s down 80 percent since 2008 — even though the price had been projected to rise as Europe became more aggressive in the fight against warming. Some polluting companies receive so many free pollution allowances that they sell their excesses for profits.

“We all know that the ETS (emissions trading system) needs a kick up the backside in order to get the carbon price up, to get it functioning properly,” said Julie Girling, a conservative British member of European Parliament. 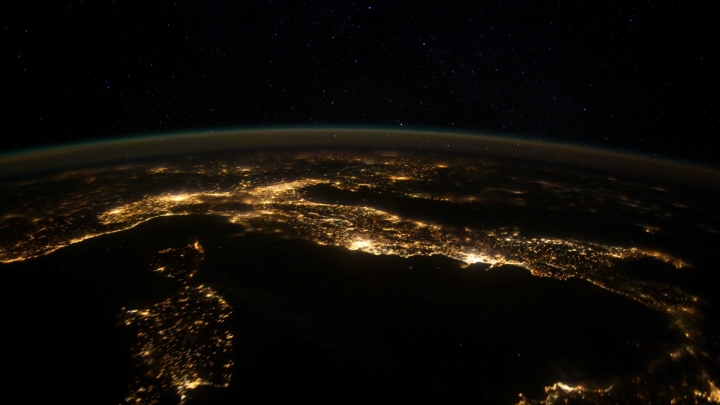 While Girling and her conservative colleagues in Parliament laud their reform measures as ambitious while still protecting European industry, analysts, green groups and liberal lawmakers say they would not be enough to give Europe’s carbon market the teeth it would need to take a meaningful bite out of global warming.

Upcoming talks between Parliament and the European Union’s other two ruling institutions were intended to solve the oversupply problem that has crippled the cap-and-trade market. Each of the three groups finalized a pre-negotiation proposal that would go just a small way toward clearing the glut of excess pollution allowances.

There are an estimated 3 billion surplus allowances on the market and the figure is growing. That’s preventing the program from delivering on its main objective, which is to impose a cap on greenhouse gas pollution. It’s also holding down prices, reducing government revenue.

“This European emissions trading system will not deliver,” said Ottmar Edenhofer, an economist with the nonprofit scientific institute Potsdam Institute for Climate Impact Research, who has reviewed the proposals. “We will not see any kind of a price signal from removing a tiny part of this oversupply.”

With a large population and advanced economies, Europe is among the world’s greatest greenhouse gas polluters. Its citizens individually produce less pollution than Americans, Canadians or Australians on average, but more than Indians or Indonesians.

Europe had been one of the most aggressive regions in curbing climate pollution. It launched cap-and-trade in 2005, making it among the oldest and biggest such programs worldwide, used as a template for the design of others.

In recent years, as Europe’s industries coped with the aftereffects of a crippling economic slowdown, as wartorn refugees fled over European borders, and as wars in the Middle East spurred terror attacks in Europe, some of the continent’s leaders have been losing their appetites for an aggressive climate fight, distracted by dealing with other crises.

When Parliament finalized its proposal for reforming cap-and-trade two weeks ago, it surprised onlookers with last-minute changes that stripped reforms recommended by its environmental committee, weakening a proposal that environmental groups had already derided as too weak.

“It was below our worst-case scenario,” said Suzana Carp, a campaigner with the European climate nonprofit Sandbag.

The last of the three proposals to reform cap-and-trade, which will form the basis of the upcoming negotiations, was finalized by the European Council this week. The Council is made up of representatives of the governments of each of the countries in the union.

An initial proposal was released by the European Commission before the Paris climate treaty was struck in late 2015. The commission was created to serve as an advisory staff, though it also has political power.

The Council’s proposal is “much better” than Parliament’s, said Carp, by potentially eliminating 3 billion tonnes worth of surplus pollution allowances from the cap-and-trade market by 2024. That’s the size of the current surplus, which could grow substantially during the next seven years. “The measure is good, needed and progressive, but it creates a wasted time slot.”

The Council, Parliament and Commission will now enter negotiations on a final design for Europe’s cap-and-trade program for 2021 to 2030. The debate could take months. It will focus on proposals for reducing the glut of pollution allowances by cancelling them or putting them into a piggybank. Some industries may be required to pay for allowances they’re currently receiving for free.

Divisions in the negotiations are likely to follow geographical lines as well as political ones. Affluent Germany is aggressively installing wind and solar power. Across its eastern border, Poland, grappling with low incomes and joblessness, fears switching from heavily polluting coal, which is mined locally and provides most of its electricity.

The overall objective of the cap-and-trade market is to help Europe meet its international climate commitments. The bloc pledged a 40 percent reduction in pollution levels by 2030 compared with 1990 levels under the Paris Agreement, which was more ambitious than the U.S. under Obama but less ambitious for the post-2020 period than California.

Without a functioning cap-and-trade system, Europe’s pledge would be more difficult to achieve, and it could be more expensive, relying more heavily on rules than on a market-based approach, such as those mandating the use of renewable energy.

Gerbrandy, the Dutch parliamentarian, hopes Europe’s ruling institutions will yet reach a far-reaching agreement to reform cap-and-trade. But he says “the sense of urgency and awareness” of what it would take to meaningfully fight climate change remains “quite limited.”

“What we should do in the negotiations is try to align the more ambitious parts of both Parliament’s and Council’s positions,” Gerbrandy said. “Then we might be able to end up with a joint position that is still relatively ambitious.”

You May Also Like:
Humans Blamed for Starting Most Wildfires in the U.S.
Senate Mulls ‘Kill Switch’ for Obama Methane Rule
California Farmers Use Floodwater to Replenish Aquifers