While American lawmakers have succumbed, yet again, to a preoccupation with the debate over whether a pipeline should be built through the U.S. to help Canadian tar sands miners reach intercontinental oil markets, European officials have been spending the week knuckling down on climate action.

On Tuesday, the European Parliament’s environment committee agreed on a plan to shore up the continent’s flagship cap-and-trade program, which has been ailing for years. Coincidentally, one day later, the European Commission outlined its vision for how Europe and the rest of the world should work together under a new U.N. pact to spare the planet the worst effects of climate change. 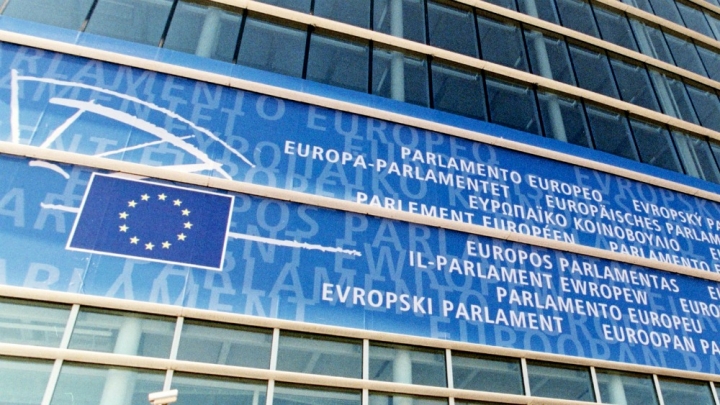 The European Union’s executive body sent a memo to EU lawmakers and heads of state Wednesday, outlining what it called a “blueprint for tackling global climate change beyond 2020.” It was drafted to help the EU prepare for U.N. climate negotiations ahead of a key round of talks in Paris in December, when a post-2020 global agreement is due to be finalized.

“All countries need to act urgently and collectively,” the memo says. “Action to tackle climate change also brings significant benefits in terms of public well-being. Delaying this transition will, however, raise overall costs and narrow the options for effectively reducing emissions and preparing for the impacts of climate change.”

The memo says the “Paris Protocol must” secure commitments from world governments to “ambitious reductions” of annual greenhouse gas emissions by 60 percent below 2010 levels in 2050, by “setting out clear, specific, ambitious and fair legally binding mitigation commitments” that ensure global warming is kept to less than 2°C (3.6°F).

“We are the first to clearly outline our ambitious target for Paris,” European climate and energy commissioner Miguel Arias Cañete said in an statement provided to Responding to Climate Change. “[N]ow it is up to the other G20 countries — in particular China and the USA — to show the world that they too want a deal that’s worth the paper it’s printed on.”

Will The World Abide?

European heads of state have already committed to reducing the amount of greenhouse gas pollution that their states collectively produce each year by 40 percent between 1990 and 2030. The newly-stated 60 percent goal, from 2010 to 2050, hasn’t received their formal blessing.

It’s unclear whether climate negotiators from other countries would commit to the 60 percent reduction goal in Paris, though it’s among options for a new long-term climate goal that are being considered. So far, the U.S. and China, the world’s biggest climate polluters, have only stated what they’re willing to commit to do under the next agreement until 2025 or 2030.

What is clear, though, is that Europe is quite lonely in its insistence that the next agreement contain commitments that are legally binding — something its negotiators say should have force under international law.

There are a few reasons that other countries are opposed to that. It’s unlikely that the fossil fuel industry-friendly U.S. Senate would ratify a new global climate treaty; countries can always withdraw from such agreements to avoid penalties (Canada walked away late from the Kyoto Protocol); and a growing number of environmentalists and academics say such legal requirements could lead nations to lowball their pledged climate commitments, rather than risk failure in pursuing more ambitious ones. 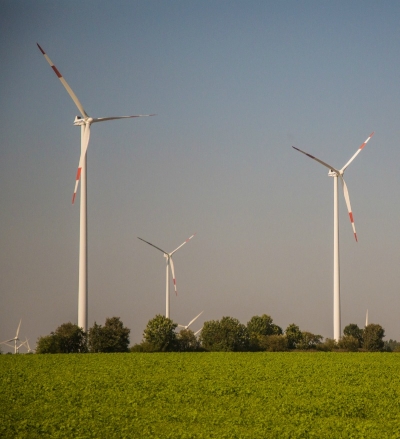 The memo is a global call to action — but it’s also a draft of a pledge that the EU plans to formalize and submit to the U.N. Framework Convention on Climate Change. Other countries plan to submit their pledges throughout the year, and the EU is calling on all but the poorest countries to do so by the end of March.

One of the most bitter disappointments in the history of climate negotiations came in 2009, when a round of talks in Copenhagen failed to deliver the robust new agreement that many had hoped for. That failure has been linked to the last-minute involvement of ministers and senior national officials. By laying out its commitments and expectations under the next climate agreement early, European leaders are trying to avoid a repeat of the collapse of the negotiations in 2009.

“It’s Europe showing leadership on climate change,” Jennifer Morgan, climate program director at the World Resources Institute, said. By “tabling their offer early, in a transparent way,” she said the EU is helping to pressure states that are recalcitrant on climate action, such as Australia, Canada and Japan, to do more to reduce pollution.

Europe’s carbon pollution-pricing program, which is the biggest in the world, was formed to help curb greenhouse gas levels in the atmosphere — but it was created before its economy unexpectedly tanked. When the economy crashed in 2008, demand for energy fell with it, and that has meant that European industry has needed fewer carbon pollution allowances to operate under a business-as-usual scenario than had been anticipated. The glut of allowances that has resulted is keeping allowance prices and revenue low, and it is limiting the effects of the emissions trading system on global pollution levels.

What Reforms Are Planned?

Some of the carbon allowances that were planned to be auctioned off in the coming years will be withheld from the market, perhaps temporarily, beginning in 2018. Parliamentarians in the environment committee haggled Tuesday over the details of how many allowances would be withheld, and when, before settling on a compromise.

“There was a very broad consensus for reforming the carbon markets,” Emil Dimantchev, a Thomson Reuters Point Carbon analyst, said. “The deal that was reached essentially was tiptoeing between an aggressive increase in the carbon price and a fossil fuel-friendly carbon price.”

Thomson Reuters Point Carbon analysis suggests that the reforms will lead to an annual cap-and-trade revenue of about $15 billion in 2020 — representing a steady growth of revenue that EU member states have so far been reinvesting heavily in clean energy and climate initiatives. Without the reforms, the analysis projected revenue in 2020 of about $9 billion.

Perhaps more importantly, the emissions trading system is now forecast to prevent 61 million tons of carbon dioxide from being pumped into the atmosphere in 2020. That’s up from a projected 12 million tons in the absence of reforms.

You May Also Like:
For the West, A Winter That Has Felt More Like Spring
Three Tools to Solve The Mystery of Ocean Acidity
Obama’s Keystone XL Veto Not a Death Blow to Pipeline
Freeze Frame: Drone Captures Niagara Falls on Ice
Utilities May Get a Break from EPA on Cutting CO2