The rules also will require energy companies to provide pollution information to the Environmental Protection Agency so it can regulate methane emissions from existing oil and gas wells. 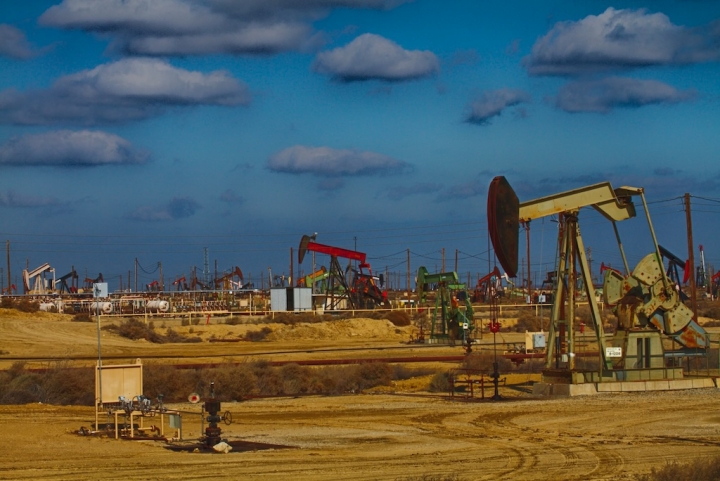 Methane warms the climate 86 times as much as carbon dioxide over a period of 20 years before breaking down in the atmosphere. Methane leaking from oil and gas industry equipment significantly increases the carbon footprint of natural gas, which emits roughly half the carbon dioxide as coal when used to generate electricity.

The regulations require companies to find and contain leaks with the goal of reducing methane pollution by the equivalent of 11 million metric tons of carbon dioxide by 2025, or roughly the same as the emissions from 2.34 million passenger cars.

The EPA is beginning work on regulating methane leaks from existing oil and gas wells by requiring energy companies to provide data to the agency under an “information collection request.” The request will require the companies to inform the EPA about their emissions and technology they could use to stop methane leaks.

“The first step is to gather information,” EPA administrator Gina McCarthy said. “We’re beefing up the requirements to use some new technology to make sure we’re keeping an eye on leaks.”

The EPA is expected to finalize the information request later this year and complete its gathering of data from the industry by early next year.

The American Petroleum Institute, an oil and gas industry trade group, criticized the administration’s actions. An API statement said that the rules threaten the future of the shale gas industry, which, prior to the downturn in oil and gas prices, boomed over the last decade with advancements in hydraulic fracturing technology. 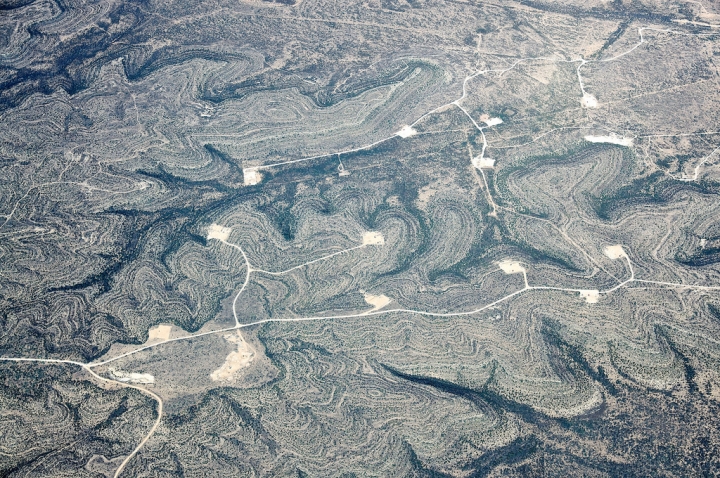 Fracking allowed companies to flood the market with crude oil and natural gas that were previously unreachable.

“It doesn’t make sense that the administration would add unreasonable and overly burdensome regulations when the industry is already leading the way in reducing emissions,” API Vice President Kyle Isakower said. “Imposing a one-size-fits-all scheme on the industry could actually stifle innovation and discourage investments in new technologies that could serve to further reduce emissions.”

“Every ton of methane that escapes from our pipes and drilling wells plays an outsized role in warming our planet,” Adams said in a statement.

“The next urgent step needs to be limiting methane emissions from existing sources in the fossil fuel industries,” Werner said. “The administration is working on such rules and we encourage their release as soon as possible.”

You May Also Like:
With The Paris Agreement Signed, Hard Work Begins
Global 2040 Forecast Sees Only Slight Fall in Fossil Fuels