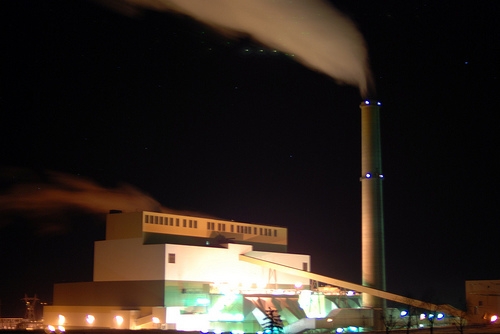 Called the Clean Power Plan, the proposal is the U.S. Environmental Protection Agency’s effort to, by 2030, slash CO2 emissions from existing coal-fired and other power plants using fossil fuels by 30 percent below 2005 levels. The plan was published in the Federal Register this week, officially beginning the public comment period.

The Clean Power Plan is scheduled to be finalized in 2015 after the EPA considers public comments it receives between now and Oct. 16.

The EPA has scheduled four public hearings on the Clean Power Plan in July in cities across the country: In Atlanta and Denver on July 29; Washington, D.C., on July 30 and Pittsburgh on July 31.