The U.S. Environmental Protection Agency is proposing a new rule that would require energy companies to report to the federal government all greenhouse gas emissions from oil well fracking operations and natural gas compressor stations and pipelines.

The EPA’s Greenhouse Gas Reporting Program currently requires energy companies to report only those emissions from fracking operations that involve flaring — the industry’s practice of burning off excess natural gas at a well site.

Scientists have called for a more thorough accounting of the energy industry’s greenhouse gas emissions so they can fully understand how oil and gas operations affect climate change. Many studies have shown that methane frequently leaks from oil and gas operations, but too little public information exists for researchers to know the specific sources of the emissions. 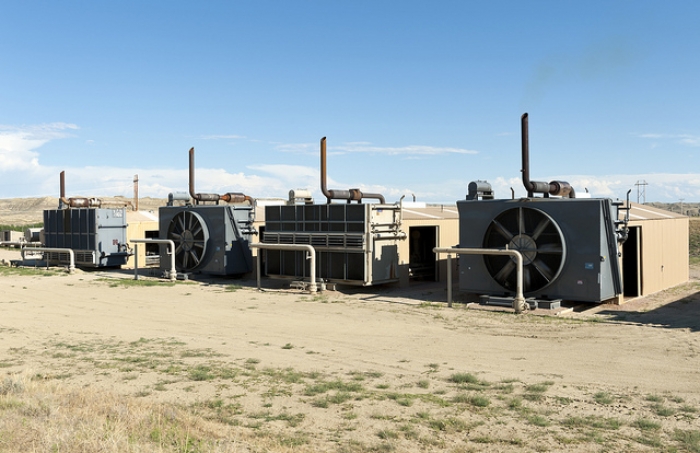 “These emissions sources are currently not covered by the GHG Reporting Program, and a nationally comprehensive data set of the emissions from the sources the EPA is proposing to include does not currently exist in the public domain,” EPA spokeswoman Enesta Jones said.

The EPA’s Greenhouse Gas Reporting Program, which has been operating for about four years, requires about 8,000 large industrial greenhouse gas emitters to report their own emissions. The pollution they report represents about 50 percent of all greenhouse gas emissions in the U.S.

The Environmental Defense Fund and a group of other organizations petitioned the EPA in 2013 to make the reporting requirements more comprehensive.

“The original reporting rule did not include gathering and boosting systems at all,” Environmental Defense Fund senior attorney Tomas Carbonell said. “This is a major part of the inventory. Gathering and boosting was likely about 10 percent of all onshore oil and gas emissions.”

He said the additional emissions data on fracking and natural gas systems will help give the public a more complete picture of where emissions are coming from in the U.S. 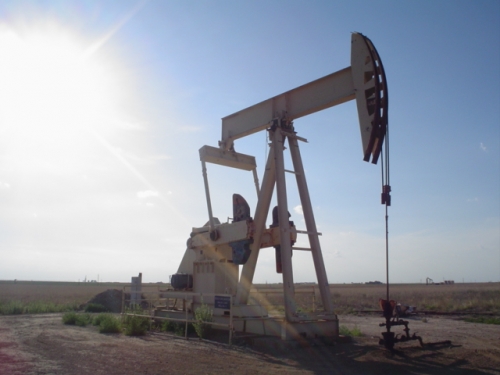 Robert Howarth, a Cornell University ecology and environmental biology professor whose work has focused on the greenhouse gas footprint of shale gas, said the proposed EPA rule is a step in the right direction for tracking greenhouse gas emissions, and it’s important that the EPA wants individual wells and their emissions to be publicly identified.

But there are problems, he said.

“The EPA approach continues to rely on self-reporting by industry on their emissions, with no independent verification by EPA or by others,” Howarth said. “Since the industry has a vested interest in having emissions be low, this provides a strong bias towards under-estimation.”

Many studies have shown the EPA’s approach underestimates overall greenhouse gas emissions from oil and gas fields, he said. Those studies, using what scientists call a “top-down” approach, have used airplane flyovers and satellite data to measure actual emissions in the atmosphere above oil and gas fields rather than relying on estimations based on energy companies’ self-reported data.

“EPA so far has shown no interest in trying to understand why their overall emission estimates are so low, which is disappointing,” Howarth said.

The EPA is holding a public hearing Jan. 8 in Washington, D.C. on the proposed rule and expects to finalize it later this year.