EPA Imperiled Under Ebell, But Agency May Survive Yet

Myron Ebell, the man who is shaping the U.S. Environmental Protection Agency for President-elect Donald Trump’s transition team, is the consummate climate denialist.

Ebell does not believe in global warming, the science behind it, or the government regulations to rein in harmful emissions. Ebell’s mission over the past 15 years has been to sew public doubt about climate change, playing up uncertainty in the science and casting doubt on the motives of the scientists themselves. 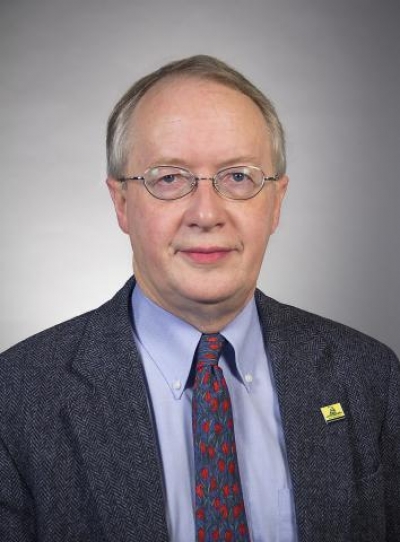 “Reducing U.S. emissions will do nothing unless everybody in the world gets on board to reduce emissions — that’s if you buy the global warming theory and you believe that carbon dioxide levels control the thermostat of the world. I don’t believe that,” Ebell said last year.

Ebell comes to his place of influence on Trump’s team from the fossil fuel industry-funded Competitive Enterprise Institute (CEI), where he is director of the Center for Energy and Environment. He also chairs the Cooler Heads Coalition, which aims to “question global warming alarmism and oppose energy rationing policies.”

CEI is part of a lawsuit against the EPA that is urging the courts to declare the Clean Power Plan unconstitutional. The plan is the Obama administration’s most sweeping climate regulation, with a goal to cut carbon emissions from coal-fired power plants.

In his campaign, Trump promised full-scale rollbacks of environmental regulations and expressed his doubts that climate change is real. That created a tailor-made opening for Ebell, who brings exactly that philosophy to the EPA transition as he helps to install appointees with directives to undo Obama-era climate regulations. And if what’s past is prologue, the EPA can expect to see its regulations and funding gutted.

Despite his often grandiose promises, Trump cannot simply disband a federal agency. They are created by law and dismantling them requires the consent of Congress. In the case of the EPA, it also has a legal mandate to uphold federal laws governing clean air and clean water.

Two things may work to the EPA’s benefit in the coming years. One is the Clean Air Act, which authorizes the EPA to regulate carbon dioxide as a pollutant that harms public health, an authority upheld by the Supreme Court. The other is the complex process of undoing federal environmental regulations.

“One interesting thing about the Clean Air Act is it doesn’t make action on climate an option — it makes it mandatory if the EPA says carbon dioxide is a pollutant, which it does,” said David Goldston, director of government affairs for the Natural Resources Defense Council. “Reversing that finding would be very hard because a court would have to see the science as having changed.” 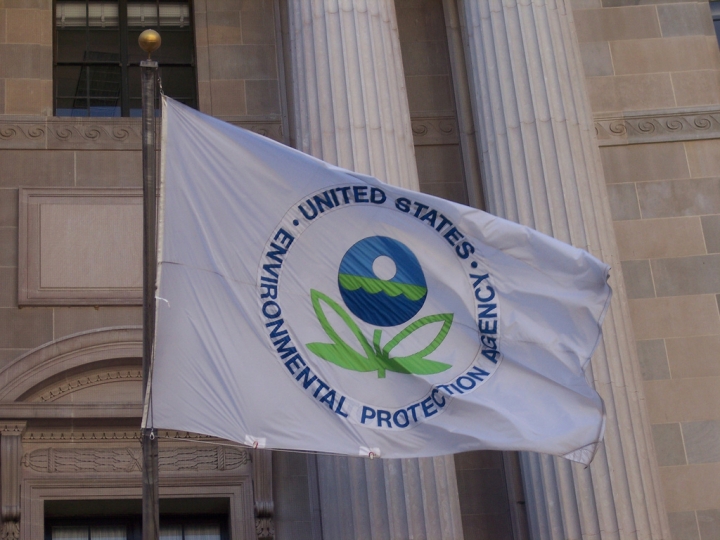 “You have to unmake a rule by the same process you made it: You have to propose it, put it through review, make a final one,” Goldston said. “The moral of that story is we would expect President-elect Trump to move against current climate policy but not make a lot of tangible headway immediately.”

Though the degree to which Ebell will be successful in dismantling climate regulations and the EPA itself is unclear, there is reason to believe they won’t be completely demolished, said Christine Todd Whitman, the former Republican New Jersey governor who served as President George W. Bush’s first EPA administrator before stepping down in 2003.

“They recognize that the EPA was established because the public demanded it,” Whitman said. “You don’t want to walk away from basic protections that the public has demanded in the past and will again in the future. That will be detrimental to Republicans in the long run if they’re seen as doing that.”

Whitman said there are ways that career EPA staff can minimize the damage to the agency by attempting to slow down and complicate some of the expected regulatory changes from within, but the transition team’s hostility toward regulation and climate science is likely to set off a wave of EPA staff retirements. That will lead to a loss of institutional knowledge, impairing the EPA’s ability to carry out its mission, she said.

“The threat is significant,” said Liz Purchia, a former EPA press secretary who served as deputy associate administrator in the EPA office of public affairs until June. “We’re going to need outside voices to really help support the agency and to call attention when they see things that are not as they should be and to stand up for the agency.”

The EPA has already been forced to do its job with shrinking budgets, and if the agency is rendered unable to fulfill its mandate, “you can’t just return everything to the states and expect that to go well,” Purchia said.

You May Also Like:
Here’s How Much CO2 Will Make the Arctic Ice-Free
U.S. Designates Electric Vehicle Charging Corridors
Sewage Plants Overlooked Source of CO2