The Environmental Protection Agency on Monday declared that jet engine exhaust endangers public health by contributing to climate change, a key milestone as it works to develop regulations that will cut carbon emissions from commercial aircraft.

Large commercial jets account for 11 percent of all emissions from the global transportation sector. Aircraft emissions are expected to grow by 50 percent by 2050 as demand for air travel increases. 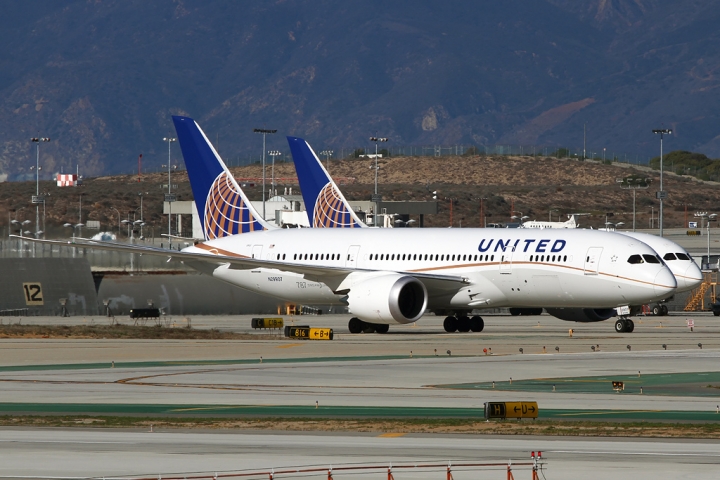 The Boeing 787 Dreamliner is one of a new generation of fuel efficient commerical aircraft.
Credit: Wilco737/flickr

Regulating aircraft emissions is part of the Obama administration’s goal under the Paris Climate Agreement to reduce U.S. greenhouse gas emissions by up to 28 percent below 2005 levels by 2025. The international pact aims to to keep global warming from exceeding 2°C (3.6°F).

“Addressing pollution from aircraft is an important element of U.S. efforts to address climate change,”  Janet McCabe, the EPA’s acting assistant administrator for air and radiation, said in a statement. “EPA has already set effective GHG standards for cars and trucks and any future aircraft engine standards will also provide important climate and public health benefits.”

Both the EPA and the International Civil Aviation Organization, or ICAO, are developing regulations that will cut carbon emissions from commercial aircraft. The ICAO is expected to finalize its emissions standards in 2017, but the EPA could not proceed with developing its own standards in the U.S. until it concluded that jet engine exhaust poses a public health threat.

“The endangerment finding is key because it obligates the EPA to take regulatory action to cut carbon dioxide emissions from aircraft — it triggers a legal mandate,” said Drew Kodjak, executive director of the International Council on Clean Transportation. 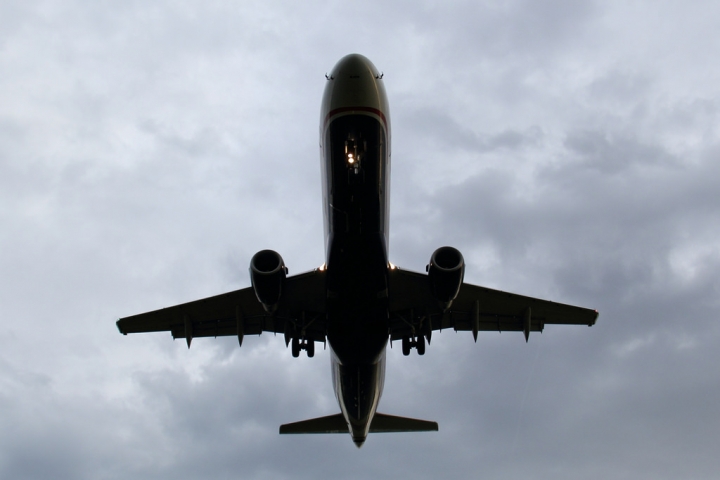 A typical jet airplane in the U.S.
Credit: Travis Olbrich/flickr

New emissions standards may become more important as climate change affects the atmosphere. Studies show that climate change will increase wind speeds in some areas of the globe, forcing airplanes flying through them to burn more fuel. Total global carbon dioxide emissions could see a boost as flight times increase in the stronger winds.

The proposed ICAO standards, supported by the U.S. and 22 other countries, call for a 4 percent reduction in fuel consumption in new commercial aircraft built after 2028 and from aircraft currently in production delivered after 2023.

Airplane makers are already building more fuel efficient aircraft, such as the Boeing 787 and Airbus A350, and they are expected to already meet the proposed ICAO emissions standards.

Kodjak said the ICAO’s proposed standards will not sufficiently cut airplane emissions to reduce their climate impact, and the EPA’s process for developing new standards for U.S. airplanes could be an opportunity to make emissions cuts even stricter.

U.S.-based aircraft are responsible for 29 percent of all greenhouse gas emissions from commercial aircraft worldwide, according to the EPA.