EPA Bans a Gas That Once Helped Save the Ozone Layer

The gases that helped solve the ozone hole crisis in the 1980s are also some of the worst offenders when it comes to climate change. Now, they’re on their way to being banned in the United States.

The Environmental Protection Agency has finalized a regulation limiting the use of hydrofluorocarbons, or HFCs, for a variety of industrial purposes. As a greenhouse gas, HFCs are up to 12,000 times more potent as carbon dioxide as an agent causing climate change. 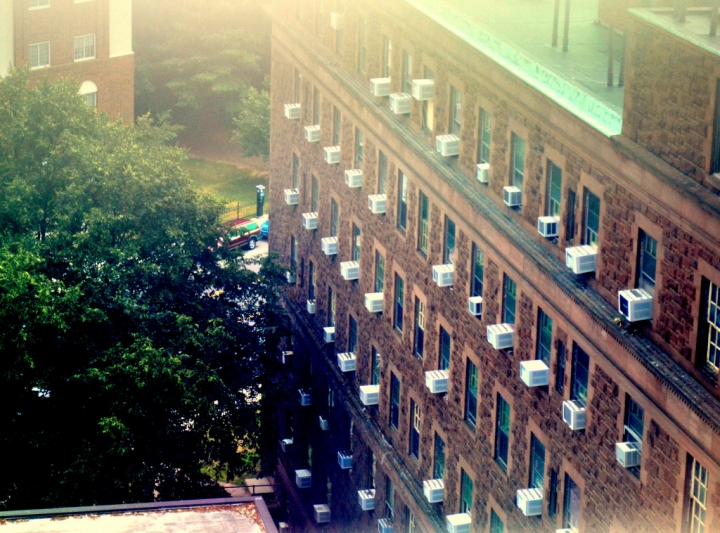 Refrigerants used in some air conditioning units have been banned by the U.S. EPA for being contributors to climate change.
Credit: Aimee and Paul Bogush/flicker

HFCs were used to replace ozone hole-depleting chlorofluorocarbons in the 1980s, but as part of the Obama administration’s Climate Action Plan, the EPA is requiring them to disappear from air conditioners, restaurant refrigerators, foam blowers, vending machines and aerosols in favor of more climate-friendly gases.

In the grand scheme of greenhouse gases, HFCs don’t amount to much, but they’re very potent.

Fluorinated gases, including HFCs, make up about 3 percent of total U.S. greenhouse gas emissions. The EPA measures their potency based on how much they’ll contribute to global warming while remaining in the atmosphere over the course of a century, a measure known as “global warming potential.” HFCs range between 90 and 12,000 times as potent as carbon dioxide.

Without the ban, which was approved last week, the federal government expects that HFC emissions would nearly triple by 2030. The new EPA rule requires certain HFCs to be phased out over the next six years, depending on the use.

“At a time when we’re going to have to work very hard to avoid 2°C (3.6°F) warming of the planet — i.e., to avoid a clearly dangerous level of interference with our planet — every bit helps,” Penn State climate scientist Michael Mann said. “Doing something about these very high GWP (global warming potential) greenhouse gases can make a real difference.”

Michael Prather, professor of earth system science at the University of California-Irvine, said the rule banning HFCs is a logical step for the EPA to take, but HFC emissions are so miniscule that reducing or eliminating them won’t solve the climate problem alone.

“We would not have a climate problem if it were only HFCs we were putting into the atmosphere,” he said. “That said, they are part of the problem.” 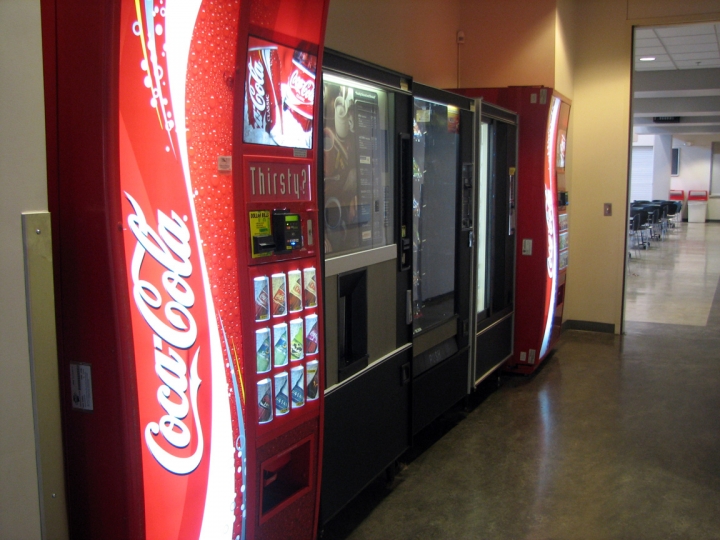 Prather said he worries the HFC alternatives could be less efficient than those in use today, possibly increasing electricity needed to refrigerate a room with an air conditioner, increasing carbon dioxide emissions in the process. More study needs to be done on whether HFC alternatives will ultimately be effective at reducing overall greenhouse gas emissions, he said.

The EPA expects different gases that can be more climate friendly alternatives to HFCs to reduce U.S. greenhouse gas emissions by up to 64 million metric tons by 2025, roughly equivalent to the the carbon dioxide emissions from the amount of energy used by nearly 6 million homes over an entire year.

Paul Blowers, a professor of chemical and environmental engineering at the University of Arizona, said his lab’s research, which has not yet been published, shows that if HFC-134a, which is often used as a refrigerant in small air conditioners, were banned in favor of a climate-friendly alternative, overall global greenhouse gas emissions would fall by 1 percent compared to today’s levels. The research, he said, accounts for changes in air conditioner efficiency and other emissions.

HFC-134a is about 1,320 times as potent as carbon dioxide as a greenhouse gas, according to the EPA, which is encouraging the development of new HFC alternatives.

“This rule will not only reduce harmful greenhouse gas emissions, but also encourage greater use and development of the next generation of safer HFC alternatives,” EPA administrator Gina McCarthy said in a statement.