Environmental and climate regulations that cut pollution from coal-fired power plants have played only a minor role in the decline of the coal industry, which has been hurt mainly by expanding use of natural gas and less demand for electricity, according to a Columbia University report published this week.

U.S. coal use fell by about 30 percent between 2011 and 2016. The paper attributes about half of that decline to low natural gas prices, 26 percent to falling demand for electricity and 18 percent to growth in renewable energy such as wind and solar. Only 3.5 percent of the coal industry’s decline is due to environmental and climate regulations that took effect prior to 2016. 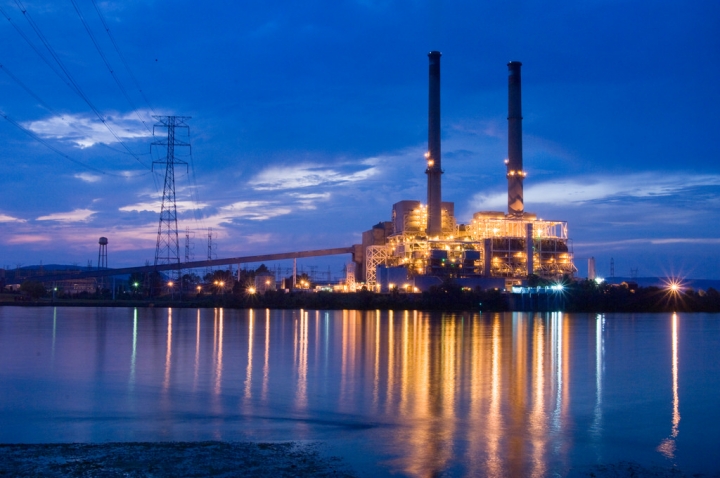 The paper is among the first analyses to attribute specific factors in the decline of the coal industry in terms of percentages. Its conclusions contradict Trump administration claims that Obama-era climate and environmental regulations are the main reason the coal industry has declined in recent years.

Trump and other lawmakers have said President Obama’s efforts to cut greenhouse gas emissions amount to a “war on coal” and have put coal miners out of work and prevented the country from being energy independent.

Trump signed an executive order in March taking steps to rescind Obama’s climate and environmental regulations, including the Clean Power Plan, as a way to boost fossil fuel use and bring back coal jobs. The plan aimed to cap carbon dioxide emissions from coal-fired power plants as a way to slow global warming.

“There has been much rhetoric about the ability to bring back coal jobs by curtailing environmental regulations, and also many claims that market forces, not regulation, explain coal’s decline,” said report co-author Jason Bordoff, founding director of the Center on Global Energy Policy at Columbia University. “This report is the only one that tests these claims through rigorous analysis.”

Bordoff served in various policy and advisory roles in the White House under Obama.

Coal has taken the biggest hit from natural gas, its largest competitor, the paper says. Natural gas production in the U.S. has ballooned over the last decade as advances in fracking technology has helped energy companies unlock natural gas in underground shale formations once thought too expensive to reach.

The resulting flood of natural gas onto the market helped bring down prices, encouraging electric companies to shift their power plants away from coal.

“The more natural gas supply, the lower natural gas prices will be, and that creates more challenges for coal,” Bordoff said. “Nothing the (Trump) administration is able to do can change the fact that coal and gas compete in the power sector.”

The paper says coal has taken another big hit because people are using less electricity than they  used to. A decline in electric power demand followed the Great Recession and has yet to recover, partly because of improvements in the energy efficiency of buildings and appliances. 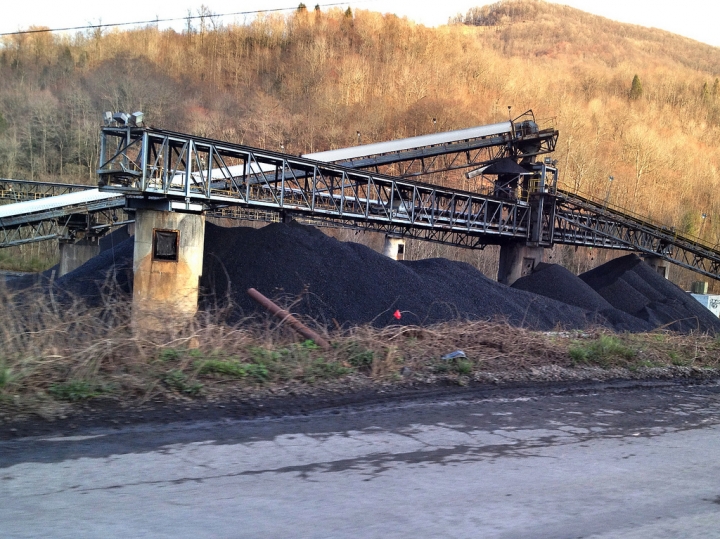 The expansion of wind and solar power use across the country and renewables’ declining cost has also damaged the coal industry.

Since 2008, the average cost of wind power has fallen about 36 percent, helping to triple the amount of wind energy generated in the U.S. in that time, according to Bordoff’s data. Solar costs fell 85 percent in that time.

But major environmental regulations have had little effect on coal use.

The Clean Power Plan wasn’t factored into the paper’s estimates because it did not take effect. However, Bordoff’s projections show that the plan would have cut coal demand after 2020 as it drove more coal-fired power plants to shut down in favor of plants using natural gas.

Regulations that were factored into the paper’s figures were four major environmental rules that took effect prior to 2016, including mercury emissions controls. Together, those accounted for less than 4 percent of coal’s decline, the paper said.

Likewise, the Trump administration’s efforts to toss out rules and regulations constraining coal development are likely to have little effect.

“For the next few years, natural gas prices and, to a lesser extent, renewable energy costs will play a far greater role in determining U.S. coal consumption than President Trump’s deregulatory agenda,” the paper says.

“The idea that environmental regulations are killing the coal industry is wrong on many levels,” Koomey said. “If the administration promotes natural gas and fracking, the consequent low gas prices will make it increasingly difficult for coal to compete.”

Cheap natural gas, along with quickly-dropping prices of wind and solar power and a decline in global demand for coal, means that coal is being edged out of the market, he said.

“Coal is not coming back, and the sooner we move on to cleaner electricity generation technologies, the better it will be for the U.S. and the world,” Koomey said.

You May Also Like:
How Trump’s Monuments Review Could Impact Climate
Electricity’s Carbon Footprint in U.S. Shrinks, Sets Record