Coal-fired power plants in the U.S. aren’t going to completely disappear anytime soon, despite climate policies discouraging them and natural gas-fired power plants beginning to eclipse them. So why not make something useful and profitable out of the carbon dioxide they emit?

That’s what the Canadian tar sands industry and NRG, a major U.S. operator of coal-fired power plants, hope to do by sponsoring the Carbon XPrize, a $20 million competition announced in September. The contest is open to anyone who presents a “radical new breakthrough” in developing a market for products made from captured carbon dioxide emissions. 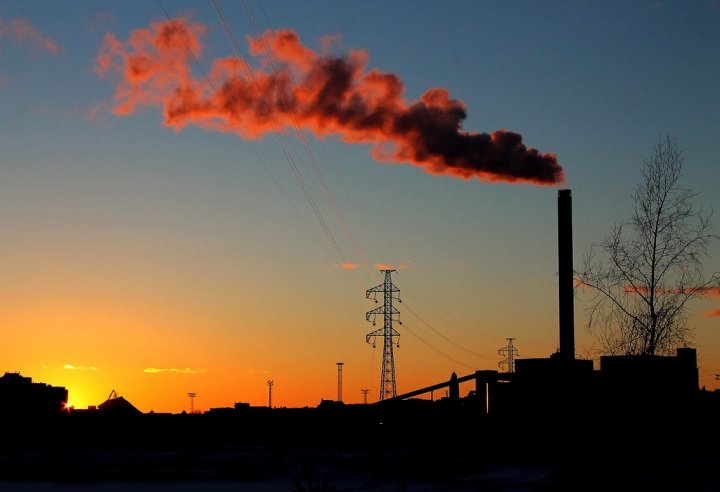 The Carbon XPrize will award $20 million to teams that develop breakthroughs in carbon capture technology for coal-fired power plants and allow those emissions to be used to make products.
Credit: Ismo/flickr

Speaking at the Society of Environmental Journalists conference in Norman, Okla., last week, XPrize senior scientist Paul Bunje said the prize is designed to “turn off the spigot of CO2” by accelerating the advancement of carbon conversion technology. By turning carbon emissions into something that could be bought and sold, such as cement or advanced materials such as graphene or polymers, companies will have a profit motive to reduce emissions.

But the Carbon XPrize is really about using carbon emissions to develop something nobody has conceived of yet, and it’s anybody’s guess what that will be until Xprize teams submit their projects next summer, Bunje said.

In the long run, products using captured carbon emissions could benefit the Canadian tar sands industry, which produces crude oil from bitumen, the most carbon intensive source of crude oil in North America.

Dan Wicklum, CEO of XPrize sponsor Cosia, Canada’s Oil Sands Innovation Alliance, said the oil sands companies he represents want to find ways to reduce their emissions, and the Carbon Xprize is a part of that.

“Can they play a catalytic role to change the paradigm and reimagine carbon for the whole world?” he said. “Carbon is considered a waste. What happens if it were considered not a liability or a waste by turning it into a useful product?”

Bunje said the teams developing the technology will retain ownership of their projects and intellectual property, and both the Xprize organization itself and the teams vying for the prize will remain independent from their sponsors.

The Carbon XPrize has been met with some skepticism, however. 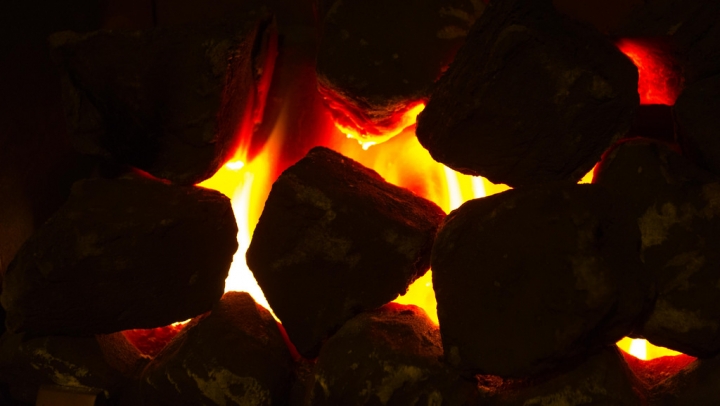 “Frankly, I’m skeptical that with the combined cost of carbon capture and manufacturing, such technologies could compete in a level marketplace with other carbon-friendly (i.e. renewable) energy technologies, but the challenge is a welcome one,” Michael Mann, director of the Earth System Science Center at Penn State University, said via email. “Let’s see if it’s possible.”

But, he said, he’s not convinced that creating products out of captured carbon emissions is  necessary.

“I think there are arguably better proven alternatives,” Mann said, adding that other scientists have shown that global climate goals can be met “with a combination of renewable energy technology and improved energy efficiency, without the need for unproven new technology of this sort.”

Bunje said that many different solutions will be needed to slash global carbon emissions to address climate change, not just renewables and energy efficiency.

“Without addressing carbon dioxide and, frankly, without turning market forces onto it as well, then we’re leaving really important tools in the toolbox,” Bunje said.

Registration for the XPrize closes in March, and the first round of project submissions will be due in June. The grand prize will be announced in March 2020.