Plug a new electric Nissan Leaf into a charging station, and it’s easy to feel good that the vehicle’s environmental and climate impacts may be small compared to all the cars on the road running on gasoline.

But driving an electric car could be worse for both the climate and public health if the electricity that runs it was generated at a coal-fired power plant. If that electricity came from solar or wind generators, then an electric vehicle is among the cleanest forms of transportation around. 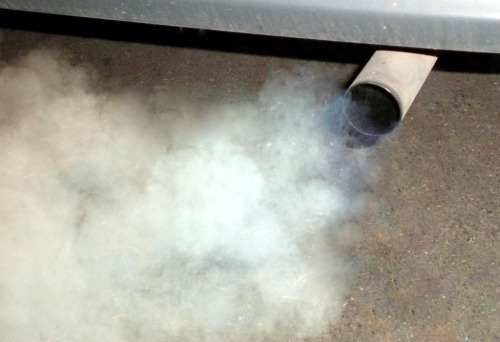 In fact, the environmental and human health costs of operating an electric vehicle using electricity generated from coal may be as much as 80 percent greater than driving a gasoline-powered vehicle, according to the study, conducted by a team of researchers at the University of Minnesota and published Monday in the Proceedings of the National Academy of Sciences.

The environmental health cost of driving an electric vehicle using electricity from solar or wind generators could be as much as 50 percent less than environmental and health toll of using gasoline.

“To have large improvements in the environmental health impacts of transportation relative to our current technology — gasoline — you really need to switch to electric vehicles, and that electricity needs to be clean, or radical improvements need to be made in fuel economy,” study co-author Julian Marshall, an associate professor of environmental engineering at the University of Minnesota, said.

Climate Central did a related analysis in 2012 and again in 2013, but only analyzed the greenhouse gas emissions impact. Here, the environmental findings are similar and these researchers have also shown there is a negative public health impact of coal-powered electric vehicles.

The researchers at the University of Minnesota investigated how the production and burning of 10 different gasoline alternatives affects costs and deaths associated with air pollution-related human health problems. Those alternatives, often cited as possible choices friendlier to the climate than gasoline, include diesel, compressed natural gas, corn grain ethanol, corn stover ethanol and electricity generated from a variety of renewable and fossil fuels.

Hundreds of thousands of people die from air pollution in the U.S. each year, some of which can be attributed to burning transportation fuels, Marshall said.

“Any honest accounting of greenhouse gas mitigation strategies must account for co-benefits and consider the possibility of unintended consequences,” said Timothy Johnson, an associate professor in the Nicholas School of the Environment at Duke University. Johnson, who is unaffiliated with the study, added that any side effects to petroleum alternatives mustn’t be ignored. 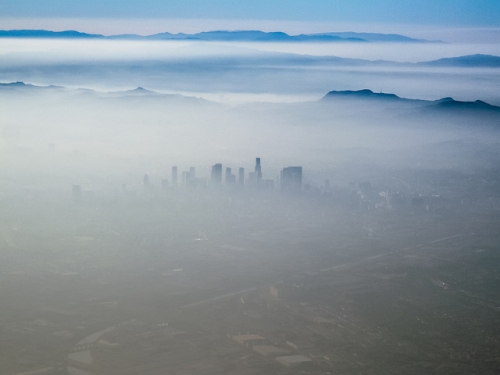 It’s important to understand the local environmental impacts of the production and consumption of these fuels, including increased air pollution from truck traffic going to ethanol refineries, he said.

“While these considerations go beyond the paper’s focus on air quality, the study reminds us that we need to widen our analytical boundaries if we are going to address greenhouse gas emissions sustainably,” he said.

Climate scientist Ken Caldeira of the Carnegie Institution for Science in Stanford, Calif., who is unaffiliated with the study, said he’d never seen a similar analysis, and it scoops a paper he and his team have been working on.

“Unfortunately, when a wire is connected to an electric vehicle at one end and a coal-fired power plant at the other end, the environmental consequences are worse than driving a normal gasoline-powered car,” Caldeira said via email.

“But electric vehicles are still good because they move us down a path toward a future near-zero emissions energy and transportation system,” he said. “Unfortunately, given the way electricity is generated in the U.S. today, the first steps down this path to lower pollution involves increases in pollution.”

Jim Parks, of the National Transportation Research Center at Oak Ridge National Laboratory in Tennessee, cautioned that the study is complex, and its conclusions should not necessarily be used as the basis for any choice of vehicle fuel.

Even electric vehicles using coal power might have an environmental benefit because they do not emit pollutants where they are driven, he said.