Why Today Is a Critical Moment for the Clean Power Plan

Friday marked a major milestone in Obama administration climate policy with the publication of the final version of the Clean Power Plan in the Federal Register. The plan is now open to both legal challenges and a final round of public comment before possibly becoming the nation’s most sweeping climate regulation in 2016.

The Clean Power Plan, which will regulate greenhouse gas emissions from existing power plants that burn fossil fuels, faces a flood of lawsuits as at least 24 states and a host of coal and power industry opponents seek courts to declare it unconstitutional. 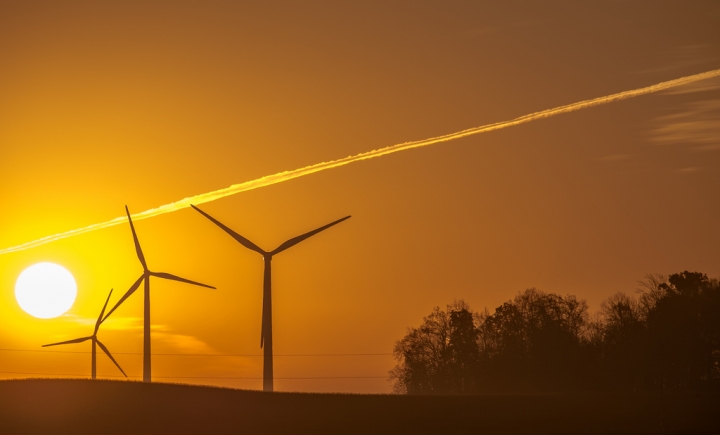 A wind farm in Wisconsin, one of the states asking a federal court to declare the Clean Power Plan unconstitutional.
Credit: Anne Marie Peterson/flickr

Public comment on the plan, the final version of which was announced by the Environmental Protection Agency over the summer, is open until Jan. 21, 2016.

Here are four things to know about what the plan does, why it matters now and what’s next for it:

What Does the Clean Power Plan Do?

The Clean Power Plan, announced in 2014, is the Obama administration’s proposed rule that aims to slash climate change-driving carbon dioxide emissions from existing power plants burning fossil fuels, mostly coal — the nation’s largest source of manmade greenhouse gas emissions. The goal is to cut those emissions by 32 percent below 2005 levels by 2030.

How Will the Clean Power Plan Work?

The Obama administration, through the EPA, will regulate power plant emissions using a section of the Clean Air Act of 1970 known as 111(d), which requires the EPA and state governments to create emissions standards for existing sources of air pollution, such as power plants.

Once it takes effect, the Clean Power Plan gives each state a unique carbon dioxide emissions reduction goal based on its current emissions rate, how much renewable energy it produces and consumes, and the efficiency of both its power plants and its residents’ use of electricity.

States can decide for themselves how they cut their power plant emissions, but they have to comply by 2022 and meet certain pollution cuts benchmarks along the way to 2030. States are required to submit plans to the EPA for how they intend to do that by no later than 2018.

Twenty-four states, the coal industry and utility groups are vehemently opposed to the Clean  Power Plan and contend that the EPA does not have the authority under the Clean Air Act to regulate greenhouse gas emissions from existing power plants. Many opponents have said the plan is tantamount to a “war on coal,” and that changing how electricity is generated in favor of renewables, natural gas and energy efficiency will increase costs for consumers.

Coal-rich West Virginia is leading nearly every other coal-producing state in challenging the plan in court, calling it illegal and unconstitutional. They are likely to ask the U.S. Court of Appeals for the D.C. Circuit, where legal challenges will be litigated, for an immediate stay of the plan.

“West Virginia is proud to be leading the charge against this Administration’s blatant and unprecedented attack on coal,” West Virginia Attorney General Patrick Morrisey said in a statement Friday. “EPA claims to have sweeping power to enact such regulations based on a rarely-used provision of the Clean Air Act, but such legal authority simply does not exist.”

In a September letter to the EPA, New Jersey Environmental Protection Commissioner Bob Martin asked the agency to kill the Clean Power Plan before it takes effect, calling it “unprecedented regulatory overreach.”

“The final rule punishes states, including New Jersey, that have already achieved significant reductions in carbon emissions by setting even stricter goals for them even though many other states have made much less progress in reducing emissions and are given less stringent targets than New Jersey under the final rule,” Martin wrote. 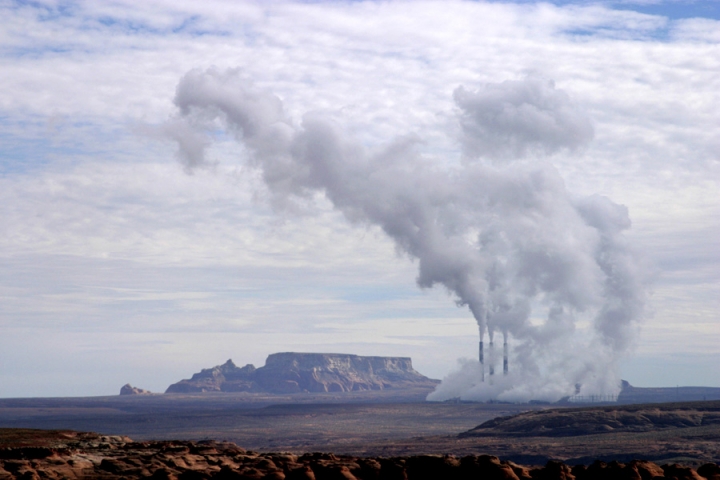 States supporting the Clean Power Plan, such as New York and Iowa, think the EPA has legal authority under the Clean Air Act to regulate greenhouse gas emissions from power plants, and they say they expect the plan to be upheld in court.

“The Clean Power Plan rule is on solid legal ground, and petitioners (states opposing the rule) will not be able to satisfy the requirements to obtain a stay,” New York Assistant Attorney General Michael Myers said during a news conference Friday. He added that the EPA is required by law to regulate greenhouse gas emissions from power plants.

Richard Revesz, dean emeritus of the New York University School of Law, echoed Myers, saying that the plan lawfully encourages states to shift their electric power generation from coal to less carbon-intensive sources such as renewables.

“EPA has clear authority to implement the Clean Power Plan,” he said.

“The rule is really practical, flexible and doable,” he said during the news conference, adding that 28 percent of the state’s power supply already comes from renewables.

“In Iowa, we’re particularly concerned about what climate change can do to agriculture,” Miller said. “In terms of excessive heat and not enough rain, climate change is a real threat to agriculture in our state. This is doable. In Iowa, wind energy will play a significant role in meeting compliance with the plan.”

You May Also Like:
Hot Oceans Are Killing Coral Reefs Around the World
Study Ties Warming Temps to Uptick in Huge Wildfires