The ocean may be seriously stressed out by climate change, but instead of throwing in the beach towel, some conservationists are taking action to protect it.

Today, only 2 percent of the ocean is protected in reserves, parks, sanctuaries or no-fishing zones compared to 15 percent of the world’s land mass. The ocean reserves are meant to allow marine life to flourish with little pressure from humans. 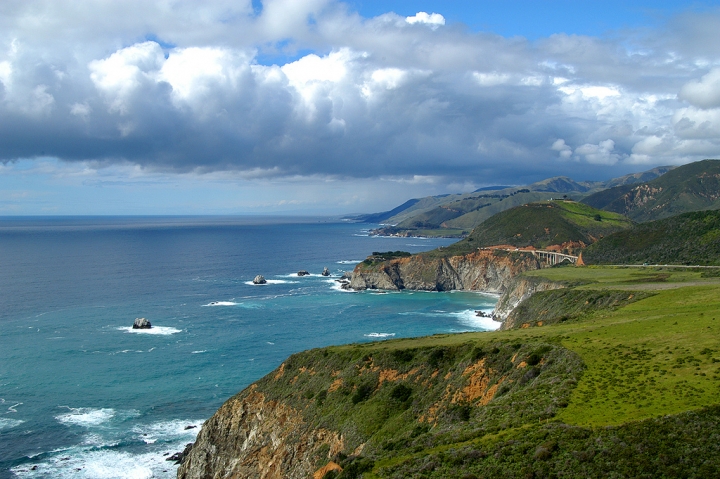 On Tuesday, a new study – released by scientists who relied on satellite measurements of sea surface temperature, ocean acidification and ultraviolet radiation – found that climate change is driving many of the pressures on the ocean. Stressors increased in nearly 66 percent of the ocean between 2008 and 2013.

The effects of human-caused stress from acidification and warming waters can range from widespread coral bleaching to a reshuffling of marine life. Areas with rare animals and extreme biodiversity like Easter Island, the Galapagos Islands, the Great Barrier Reef and Palau are particularly vulnerable.

Global Ocean Legacy hopes to create 75,000 square miles of marine parks by 2022, where fishing and extractive activities like dredging and mining will be banned. The group is currently working on eight sites, from Palau to Easter Island. 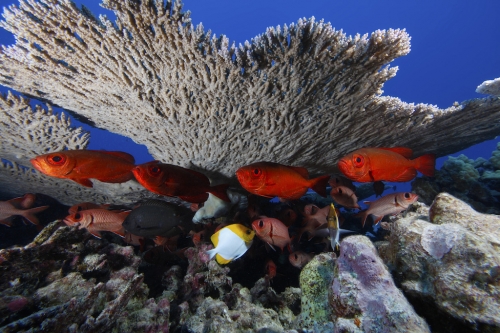 Ocean conservation groups’ main focus is usually on the direct human impacts, like overfishing, pollution and drilling or mining. But impacts from commercial fishing have decreased in 70 to 80 percent of the ocean, according to the authors of this week’s study, making climate change the greater threat to the ocean’s health. Marine conservationists hope the reserves can protect the ocean against more damage.

“Reserves are one of the important tools we can use to boost resilience,” said Callum Roberts, a professor of marine conservation at the University of York and a member of the science advisory board for Global Ocean Legacy. “Networks of marine reserves covering a third or more of the sea will boost the ocean's ability to ride out the tough times that lie ahead, while we get our act together to tackle greenhouse gas emissions.”

The president of Palau also said last year he intends to make the entire island nation a marine sanctuary, an effort for which the Global Ocean Legacy is providing assistance. 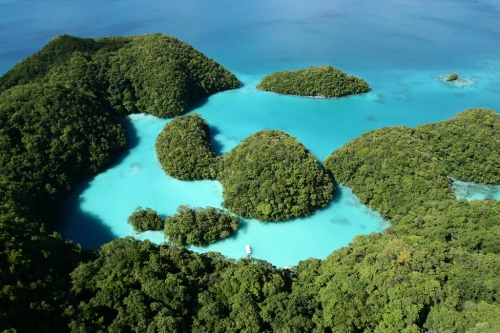 A cove in Palau called the Milky Way. Credit: LuxTonnerre/flickr

However, these large reserves are the exception, and only a handful of countries have more than 20 percent of their territorial waters protected.

Those waters, which extend 200 nautical miles from the coast, are most often areas where multiple stresses combine and human pressures are the greatest, wrote the authors of this week's study, which was published in the journal Nature Communications.

A whopping 97 percent of the ocean is affected by multiple stressors. Reducing some stress, like fishing and pollution, helps the ocean better cope with others, like climate change, Roberts said.

“While we can see the damage done to terrestrial habitats and wildlife very easily, we miss what goes on under the sea,” Roberts said. “Reserves increase the coping power of ocean ecosystems by reducing stress, boosting population sizes of species and reinvigorating ecological processes, so they are better able to withstand human pressures.”

You May Also Like:
Is pH a Red Herring for Ocean Acidification?
Acidic Oceans Could Quiet Coral Reefs
Climate Change Is Increasing Stress on Oceans