Often photographed clinging to Arctic ice floes as its habitat melts away into warming waters, the polar bear is the poster child for U.S. efforts to save wildlife on the brink of extinction using the Endangered Species Act.

But the act is quickly becoming a target of the Trump administration and Congressional Republicans who have introduced at least 11 pieces of legislation that could weaken it or prevent some threatened wildlife from being protected. 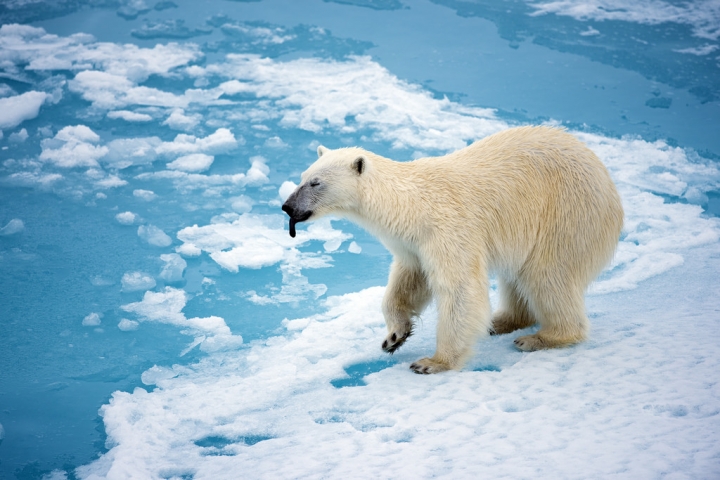 The polar bear is listed as threatened under the Endangered Species Act as climate change melts away its habitat.
Credit: Christopher Michel/flickr

The Endangered Species Act, or ESA, was signed into law by President Nixon in 1973 and helps to protect more than 1,600 plant and animal species considered threatened or endangered. Thanks in large part to the signing of that act, many iconic wildlife species on the brink of extinction have recovered over the past 40 years, including the bald eagle, American alligator, peregrine falcon and gray wolf.

The act also promotes resiliency to climate change by protecting habitat and helping maintain natural systems, benefitting both humans and wildlife — even those that are not listed as endangered or threatened, said Dave Owen, a professor of natural resources law at the University of California-Hastings.

While no legislation proposing to outright abolish the ESA has been introduced in Congress, a variety of bills introduced since January seek to weaken it and its ability to address climate change.

Some of the most significant bills that have been introduced this year that would impair the ESA include:

• The Stopping EPA Overreach Act. This bill, sponsored by 122 House Republicans, would amend the Clean Air Act to prevent the federal government from regulating the greenhouse gases that cause climate change. The bill stipulates that the Clean Air Act, the Endangered Species Act and several other environmental laws cannot regulate climate change in any way.

• 21st Century Endangered Species Transparency Act. Sponsored by seven Senate Republicans, this bill would require federal agencies to make public all scientific data forming the basis for the government’s decision to list wildlife as threatened or endangered. The bill is the result of Republicans’ claim that poorly conducted science forms the basis of government determinations that a species is threatened or endangered, a position vigorously disputed by ESA supporters who say critics are trying to politicize science.

• Federal Land Freedom Act. A Senate bill, sponsored by climate denialist Sen. Jim Inhofe, R-Okla., and seven other Republicans, would give states control over fossil fuel development on federal land, exempting oil and gas development from the ESA and any environmental review by the federal government.

• Listing Reform Act. A House bill sponsored by four Republicans, the Listing Reform Act aims to reduce the economic impact of listing a species as endangered by preventing the federal government from considering proposals for protecting a species based on how urgent it is to protect it from extinction. Instead, the bill requires the government to consider proposals in the order they were received.

Biologically diverse ecosystems are more stable than less diverse ones. So when temperatures rise, disease breaks out or invasive species spread, diversity protects and buffers against the changes, said Bradley Cardindale, director of the Cooperative Institute for Limnology and Ecosystems Research at the University of Michigan-Ann Arbor.

“Habitat loss is the single largest cause of species extinction worldwide, so the ability to preserve the habitat needed by species is the most powerful tool of the Endangered Species Act,” he said. “Conservation of biological diversity provides people with insurance that the world will be able to produce their air, water and food even as the climate changes.” 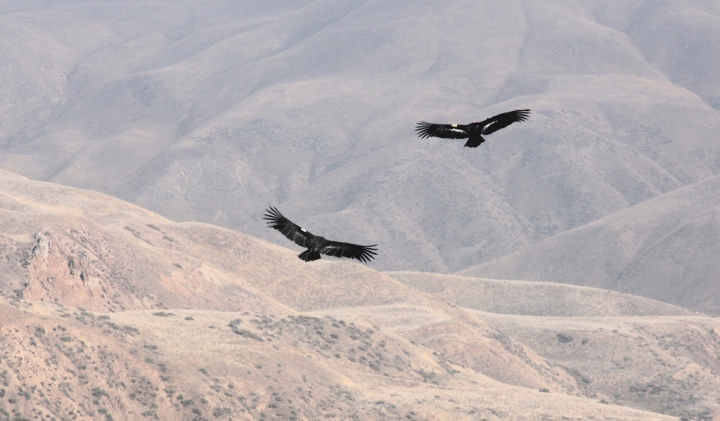 “The polar bear was the first species protected under the Endangered Species Act solely because of threats from global warming,” said Shaye Wolf, climate science director for the Center for Biological Diversity, an environmental group. “The listing not only raised public awareness that climate change is already driving vulnerable species like the polar bear toward extinction, but also forced the Bush administration to adopt the consensus view of the world’s scientists on global warming.”

Few other laws have been as politically polarizing as the Endangered Species Act. Its critics say the law has a reputation for halting development projects on private land and dictating how public and private land is used in areas with endangered or threatened wildlife, ringing up high costs to local communities.

“Most of these costs are difficult or impossible to measure,” said Jonathan Wood, an attorney for the Pacific Legal Foundation, which represents opponents of the act. “They’re the homes that were never built, the businesses that were never started and the jobs that were never created because plans were dashed at an early stage when the person who would have created them learned of the challenges that ESA regulations would pose for her plans.”

One of the most vocal anti-ESA members of Congress, Rep. Rob Bishop, R-Utah, told the Associated Press in January that he wants to “invalidate” the law because it has been “hijacked” by environmental groups.

Legislation weakening the ESA in the new Congress is alarming environmental groups that are pushing to keep the act intact.

Aimee Delach, a climate adaptation policy analyst for Defenders of Wildlife, an environmental group, said Congress could reduce the effectiveness of the ESA by removing the science that underpins it, or reducing the funding for the federal agencies that enforce the act. “Talk of ‘modernizing the ESA’ in the current Congress is doublespeak for ‘weakening the ESA,’ ” Delach said.

The Senate held a hearing in February about modernizing the ESA, during which lawmakers criticized the act for failing to remove protections from imperiled species as they recover. But they said that the primary ways the government attempts to recover animals and plants on the brink of extinction threaten private property rights.