By Sarah Boseley, The Guardian

Heat waves are not as deadly as has been assumed, according to research that suggests prolonged exposure to moderately cold temperatures kills more people than scorching or freezing spells.

The study of deaths in 13 countries, published in the Lancet medical journal, found that cold weather kills 20 times as many people as hot weather, and that premature deaths are more often caused by prolonged spells of moderate cold than short extreme bursts. 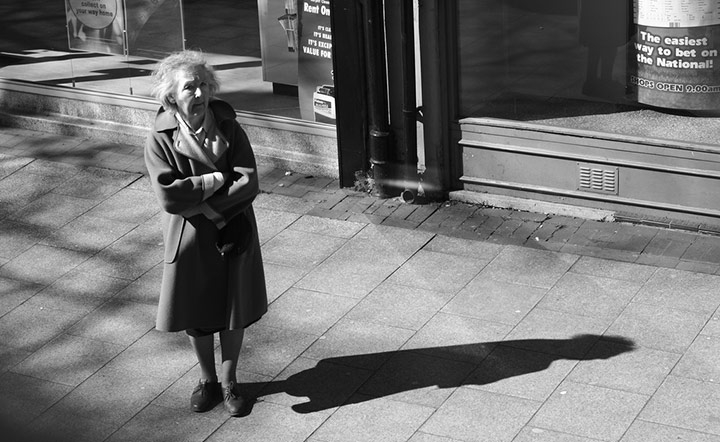 “It’s often assumed that extreme weather causes the majority of deaths, with most previous research focusing on the effects of extreme heat waves,” says lead author Dr. Antonio Gasparrini from the London School of Hygiene and Tropical Medicine.

“Our findings, from an analysis of the largest dataset of temperature-related deaths ever collected, show that the majority of these deaths actually happen on moderately hot and cold days, with most deaths caused by moderately cold temperatures.”

But, say the researchers, their study of 74 million deaths in 384 locations between 1985 and 2012, including 10 regions of the UK and 135 cities in the U.S., found that, while around 7.71 percent of all deaths were caused by temperatures that were too low or too high, cold was responsible for the vast majority — 7.29 percent — while heat was implicated in just 0.42 percent.

Extreme heat or cold was responsible for less than 1 percent of all deaths, while mildly sub-optimal temperatures accounted for around 7 percent, with most of those — 6.66 percent of the total — caused by moderately cold weather. Exposure to cold affects the heart and increases the risk of respiratory infections, says the study.

Those who think global warming may save lives in cooler countries like the UK could be wrong, however, according to Keith Dear and Zhan Wang from Duke Kunshan University in Jiangsu, China. “If — as the data seem to show —extreme cold is relatively unimportant, then a few degrees of warming will not yield a large reduction in cold-related mortality,” they write in a commentary in the Lancet. 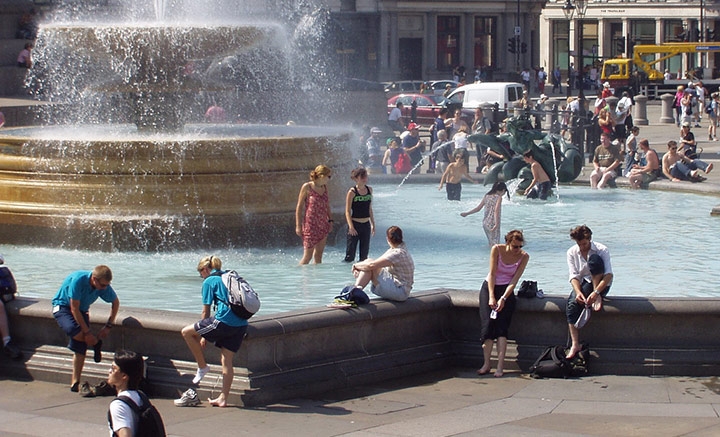 Heat waves are not as deadly as has been assumed, according to research that suggests prolonged exposure to moderately cold temperatures kills more people than scorching or freezing spells. Credit: Metro Centric/flickr

Heat waves do cause high mortality while they last. “Moreover, if extreme heat is important,” they add, “then the same few additional degrees might cause a substantial increase in heat-related mortality.”

Sir David Spiegelhalter, Winton professor of the public understanding of risk at the University of Cambridge, said: “This is a fascinating study, which estimates that 8.5 percent of deaths in the UK are ‘due to cold’. But it’s important to note that by ‘cold’, they mean any temperature less than the safest in the UK, which they estimate to be 19°C (66°F) — the risk only really rises substantially at less than 1°C (34°F). So perhaps they are really saying that the UK climate is killing people.”

Philip Staddon, associate professor in environmental science at Xi’an Jiaotong-Liverpool University, China, questioned the decision of the researchers to use one temperature as the “optimal” rather than a range. “Because a single temperature is used, which for example for London, UK is 19°C (66°F), it is completely unsurprising that most deaths are cold related rather than warm related — very few days will be above this value with most days below this value,” he said.

“Nonetheless the conclusion that cold-related deaths are substantially more numerous than heat-related is important and confirms previous work.”