Peabody Energy, the world’s largest coal producer, filed for Chapter 11 bankruptcy Wednesday, the latest casualty in an industry that has been shaken by the recent shale gas boom, climate change policy and economics that greatly disfavor coal production.

In a statement, Peabody Energy said that it will operate as usual as it reorganizes and sells its Colorado and New Mexico mining operations. The bankruptcy filing does not affect the company’s Australian mines. 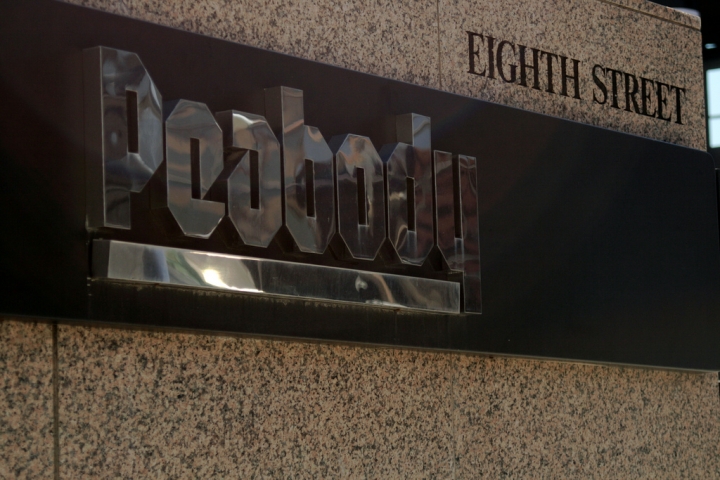 The St. Louis-based company said it is optimistic that coal demand will rebound as natural gas prices rise and “scores” of new coal-fired power plants are built across the globe, mainly in developing countries.

Burning coal for electrical power is the most significant single source of greenhouse gases driving climate change. Industry observers say the future is likely to bring a less rosy scenario for coal and possibly for Peabody Energy as climate policies clamping down on emissions take hold.

Several other coal companies, including Arch Coal and Walter Energy, have also filed for bankruptcy over the last year because of pressures on the industry.

That unprecedented shift in the electric power industry is exacting a devastating toll on coal companies. Coal production in the U.S. today is down more than 30 percent below last year, according to an analysis by the Institute for Energy Economics and Financial Analysis published Monday.

The warmest winter on record — driven by climate change — is also driving down the need for wintertime electricity required for home heating, which drives down the need for more coal, IEEFA analyst Seth Feaster said in the report. 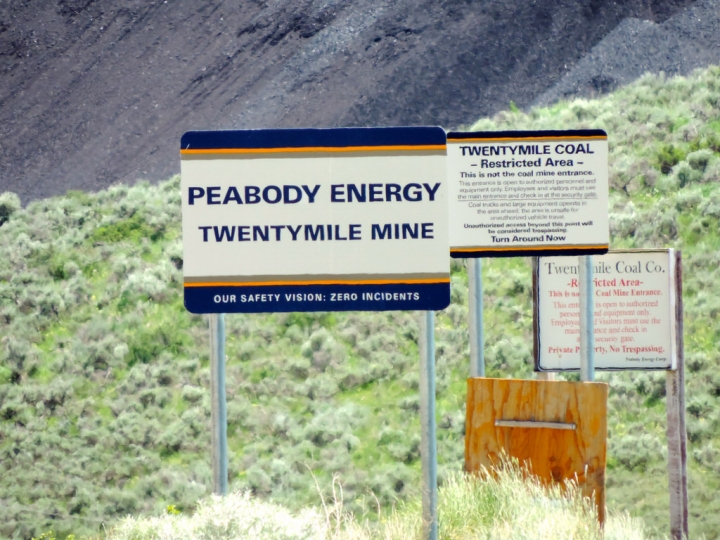 “On top of all that, U.S. coal exports fell 23 percent in 2015, the third consecutive year of declines,” Feaster said.

The Clean Power Plan, the Obama administration’s most sweeping climate policy aiming to cut emissions from power plants that burn fossil fuels, is another factor in the decline of the coal industry. If the plan prevails in court, states are expected to favor natural gas and renewable power over their existing coal-fired power plants.

“The U.S. coal industry does not have a bright future — and quite possibly no future at all in the long term — unless there are reversals in the factors that have brought this about,” said Robert Stavins, a professor of business and government at Harvard University.

Slow economic growth in China and other countries along with a new Obama administration rule cutting mercury pollution from coal-fired power plants and other climate policies are likely to chill demand for coal even further, Stavins said.

You May Also Like:
Greenland’s Melt Season Started Nearly Two Months Early
Climate Change Is Coming For Your Maple Syrup