Climate Plan Will Transform How You Get Your Electricity

More efficient cars, trucks and airplanes. Less-polluting electric power plants. So many solar and wind farms that no transcontinental road trip in an electric car could take place beyond the sight of one.

Those may be the most obvious changes everyone sees if and when America’s proposed climate policies fully bloom in the next decade or so. The biggest of those policies, the Clean Power Plan, was announced a year ago and is slated to take effect in 2016. It could help low-carbon energy such as wind and solar spread quickly across the country and significantly change where Americans get their electricity and the effect it has on the climate. 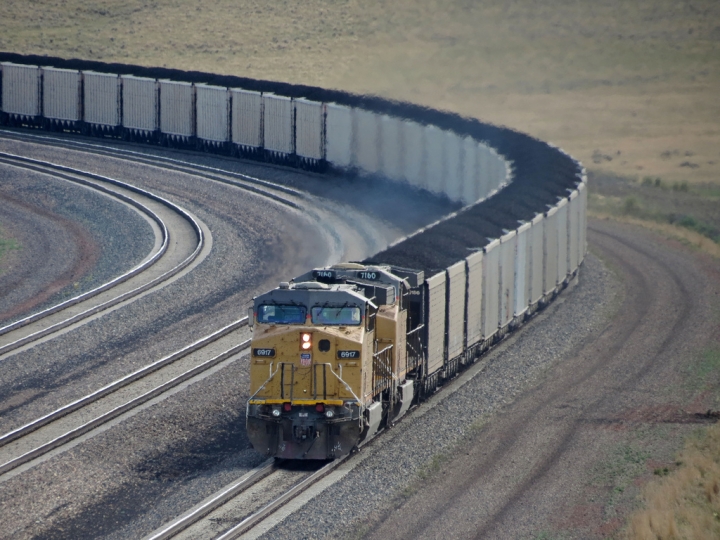 The Clean Power Plan may be set to reduce U.S. reliance on coal for electricity, but coal may still account for 25 percent of the U.S. power supply.
Credit: Dan Tomhave/flickr

In a nutshell, the Clean Power Plan aims to cut the United States’ biggest source of climate change-driving greenhouse gas emissions — carbon dioxide from existing power plants that run on fossil fuels, especially coal. The goal, as the EPA proposed it, is to slash those emissions 30 percent below 2005 pollution levels through 2030 by allowing states to find their own ways cut pollution. They’ll do that mainly by boosting overall energy efficiency, switching a lot of electric power generation from coal to natural gas and using more wind, solar and other renewables.

Here are four things to know about what the Clean Power Plan means for electricity in the U.S., based on a recent analysis by the U.S. Energy Information Administration (EIA):

Energy Diversity Will Rule the Future 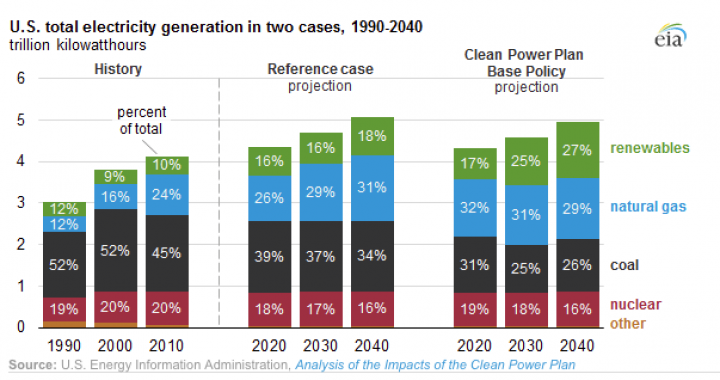 In other words, the U.S. relies on many different energy sources, but coal and natural gas are the heavy lifters today. As states begin to comply with federal climate policy, wind, solar and other renewables will do the heavy lifting alongside natural gas as coal begins to diminish.

So, if the Clean Power Plan works as proposed, the EIA projects that by 2040, renewables, natural gas and coal will generate about the same amount of the nation’s electricity — between 26 and 29 percent each.

Coal Goes Down, But Not Out

That means coal, the biggest source of greenhouse gas emissions from electricity production,  isn’t going away anytime soon. More than half of U.S. electricity was generated by coal in 2000. By 2040, it could drop to 26 percent under the Clean Power Plan.

The mines that provide all of that coal will take a hit from climate policy. And that’s one of the main reasons major coal-producing states such as Kentucky are vehemently opposed to the Clean Power Plan and are suing the Obama administration to stop it before it takes effect. The plan is expected to reduce coal production in the U.S. by about 25 percent after 2020, when most of its provisions take effect.

Solar and Wind Power Are About to Grow . . . A Lot

It’s a no-brainer that slashing emissions from fossil fuels means boosting wind, solar and other renewables. And grow they will. Nationwide, solar and wind power and other renewables could be set to grow by 5 percent each year, so that they could make up about 25 percent of all U.S. electricity generation by 2030 — the year the Clean Power Plan’s goals must be met. That’s up from about 14 percent today, about 6 percent of which is wind and solar. The rest is hydropower. 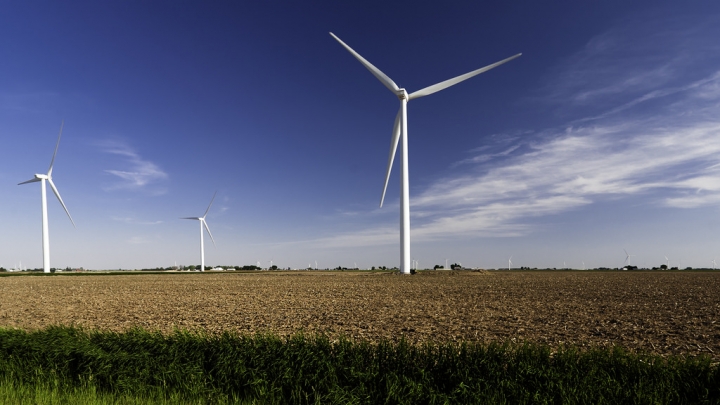 Michigan may see one of the highest renewable power growth rates in the country under the Clean Power Plan, if it is finalized as proposed.
Credit: George Thomas/flickr

Renewables growth will be unique to each region, EIA analyst Chris Namovicz said. The fastest growth under the Clean Power Plan is expected to be in places that have weak renewable energy mandates today or none at all. So Southern states, most of which have no renewables mandates, will see annual renewables growth rates of 10 percent or higher over the next 15 years.

Other states, where renewables are already big business, could see a slower rate of growth because they have a head start on building up their wind, solar and other clean energy sources. California, for example, may see its renewables grow about 2 percent each year after 2020.

Nuclear Power? Not So Much

Today, about 20 percent of U.S. power comes from nuclear. That is expected to shrink to 16 percent by 2040 under the Clean Power Plan, which the EIA says favors renewables and natural gas over nuclear power. 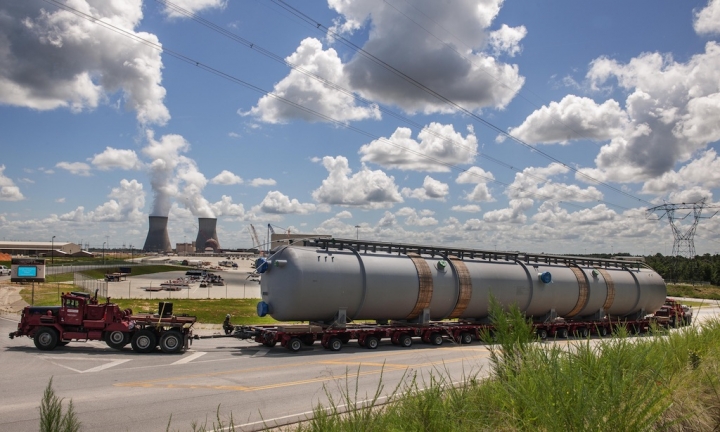 Equipment arriving for the new Unit 4 reactor under construction in Georgia at the Vogtle nuclear plant.
Credit: Georgia Power Company/flickr

In other words, the Obama administration is betting on no new nuclear power plants other than those that are being built today.

The caveat to all of this is that Clean Power Plan as it was proposed could change dramatically by the time it takes effect. Fourteen states, many of them major coal producers, are suing to stop it before it becomes official. And, when the final version of the plan is released, the details could change significantly.

You May Also Like:
Washington’s ‘Wet Drought’ Gets Worse
Canada Sets Goal to Cut Emissions by 2030
Heat is Piling Up in the Depths of the Indian Ocean
Texas’s Warmer Future: Drought and Heavy Rains?