Climate on the Ballot in Washington and Florida

As Election Day nears, voters in two states will weigh in on climate-related ballot measures that could reverberate throughout the country — the nation’s first-ever carbon tax in Washington State and two constitutional amendments affecting the future of solar power development in Florida.

Washington’s proposed Initiative Measure 732 would impose a carbon emissions tax on the sale and use of some fossil fuels and electricity generated using fossil fuels beginning July 1, 2017. The measure is seen as a way to try to reduce the state’s carbon emissions and expedite its transition to clean energy. 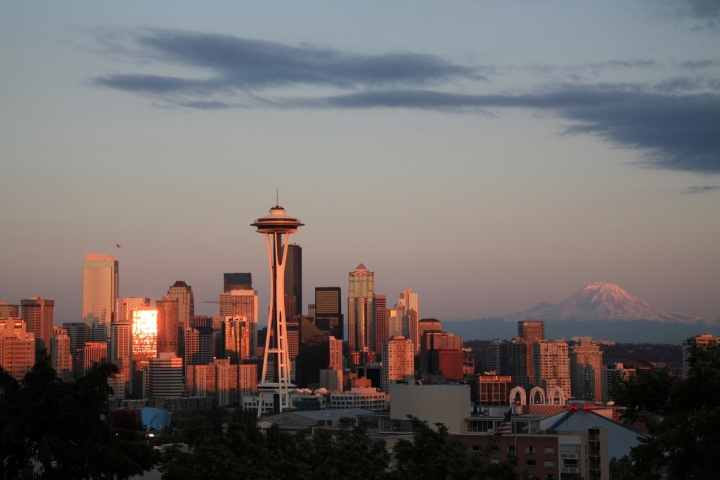 Though about 90 percent of Washington’s electricity comes from low-carbon energy sources, mainly hydropower, nuclear and renewables, the state is the nation’s fifth-largest oil refiner and 26th largest carbon dioxide emitter.

Starting at $15 per metric ton of carbon dioxide, the tax rate would increase to $25 per metric ton in July 2018, then increase 3.5 percent plus inflation annually until the rate reaches $100 per metric ton. The measure would also lower the state’s sales tax by 1 percent through 2018 in an effort to be revenue neutral and “shift” part of the state’s tax burden from shoppers to carbon emitters, according to the measure’s proponents.

However, analyses differ on how it is expected to affect state revenue. The Washington Office of Financial Management says the measure will cut the state’s revenue by $200 million annually. An analysis by the independent policy think tank Sightline Institute, however, shows that the measure is nearly revenue-neutral.

“It’s the only carbon pricing measure on any state ballot this November, and the first time U.S. voters have ever been directly asked whether we adopt a carbon tax other than in a few very liberal cities,” said Michael Lazarus, senior scientist at the Stockholm Environmental Institute in Seattle. “If this comes close to passing (or passes) it will send a signal that Americans are far more open to a carbon tax – especially when pitched by an energetic grassroots effort – than polling alone often seems to suggest.”

“Revenues from (the measure’s) carbon tax would not be invested in ramping up jobs in clean fuels infrastructure or energy efficiency. Nor would they be invested in aiding communities impacted by polluting facilities or workers who will be caught in the transition process,” the Washington State Sierra Club said in a statement.

However, 51 University of Washington scientists, including 12 UW atmospheric scientists, have spoken out in favor of the measure.

“This revenue-neutral measure offers the most progressive change in our tax code in decades and represents a bipartisan effort that rejects ideology,” they said. “While many interrelated social and environmental needs demand our attention, complex problems are best solved one step at a time. I-732 is a simple step in the right direction.” 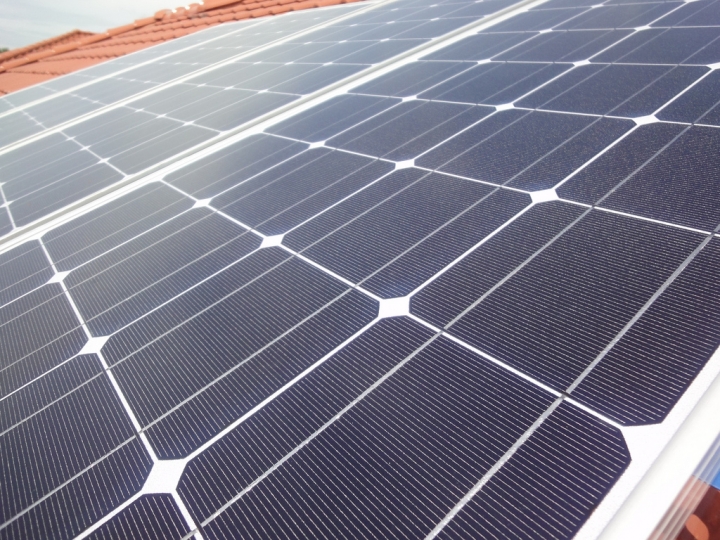 In Florida, one of the most controversial energy related ballot measures on Election Day is an amendment to the state constitution that would give homeowners the right to own or lease solar panels on their property. It also would keep Floridians who don’t produce solar energy from subsidizing those who do.

Some states, including Oklahoma, have begun to impose fees on rooftop solar customers because the solar power they sell back to the electric power company does not always pay for a customer’s share of grid maintenance costs. Nevada slashed its net metering credit, and increased the fixed monthly charges levied for rooftop solar panels — moves that forced one of the country’s largest solar panel installers, SolarCity, to pull out of the state.

Utilities and solar industry critics say that traditional utility customers will end up subsidizing grid maintenance costs for homeowners using rooftop solar panels, and Florida’s Amendment 1 would make it a constitutional right for Floridians to not have to pay those costs.

The amendment was challenged in court after opponents claimed its pro-solar language was misleading, but the Florida Supreme Court upheld its wording and allowed the amendment to appear on the Nov. 8 ballot.

In her dissent, Florida Supreme Court Justice Barbara Pariente said the problem with the amendment is that the state of Florida already has the right to regulate solar power. She called the amendment a “wolf in sheep’s clothing” because it aims to maintain the power of the utilities to control the degree to which homeowners will be able to generate solar power for their own homes.

Advocacy groups, such as the NAACP, worry that rooftop solar customers will increase electricity costs for everyone.

“As solar consumers contribute less to maintaining the electric grid, consumers who continue to rely completely on the grid will be left picking up more of the cost of the grid. This means the possibility of higher rates imposed on the poor,” said Adora Obi Nweze, the NAACP’s president of Florida State Conference Branches, writing in the Florida Courier. 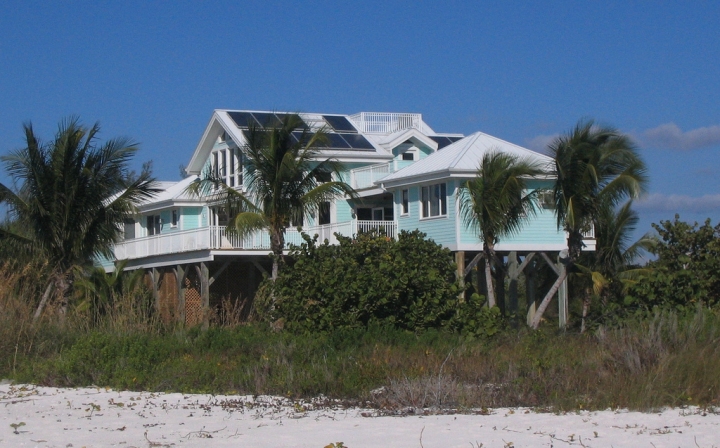 That part of the Florida amendment has drawn the ire of environmental groups and even former Vice President Al Gore, who said the utilities who are backing the amendment “are trying to fool you into amending your state Constitution in a way that gives them the authority to shut down net metering and do in Florida what they did in Nevada and just kill the solar industry.”

The Miami Herald reported Oct. 18 that a utilities-supported think tank admitted that amendment backers have veiled the measure in pro-solar rhetoric because most Floridians support solar power.

Floridians will also be casting ballots on a less controversial measure, Amendment 4, which, if passed, would allow commercial and residential property owners to exclude renewable power installations on their property, including rooftop solar, from their property tax calculations.

Supporters, including the Southern Alliance for Clean Energy, say the amendment will lower costs for solar power installations in Florida and encourage more residents and business to install renewables on their property.

Amendment 4 opponents say that it “plays favorites” by subsidizing solar power development and not other forms of energy and is a missed opportunity to help low-income Floridians.