Climate Fueled Some of 2013’s Most Extreme Events

As the planet’s temperature steadily rises thanks to the burning of fossil fuels that pumps greenhouse gases into the atmosphere, that warming is having a discernible impact on some of the world’s weather, particularly to heat waves across the globe. 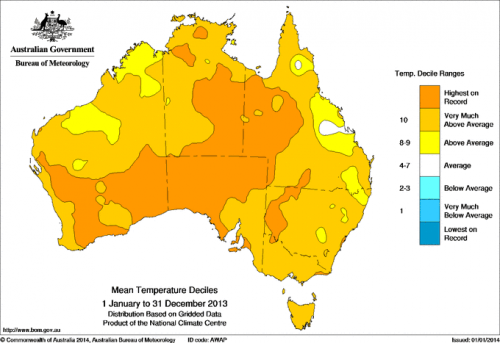 A new report released Monday finds that it made the record-setting 2013 summer Australian heatwave both more likely and more severe, for example.

Some other weather events have a less clear connection to climate change, but the field called extreme event attribution, which looks for the fingerprints of human-caused warming in extreme weather events, has made considerable advances over the past decade. For example, the amount of time between an event and the publication of studies examining it has decreased from several years to several months.

Since 2011, the journal Bulletin of the American Meteorological Society has put out a collection of such studies for events from the previous year. This year, the report includes 22 studies by 20 different research groups that looked into 16 different events that occurred in 2013, more than in the first two years of the report, though the report doesn’t sample every part of the globe, nor every major weather event.

“More people are seeing the value of this and dedicating their time to working on attribution,” said NCDC’s Thomas Peterson, one of the editors of the report, which seeks to help answer questions about the role of climate change in events on a faster timescale that might typically happen.

Explaining Extreme Events of 2013 From A Climate Perspective

Among the events examined in this year’s report are the epic rainfall that flooded parts of  Colorado in September 2013, and the Australian heat wave, as well as a blizzard in South Dakota, a storm in Europe, flooding in India, and the intense drought in California, now in its third year.

Overall, the analyses determined a clear and significant role for climate change in extreme heat waves, but the case for more discrete precipitation events and for drought was hazier, with natural variability in the Earth’s climate system overwhelming any climate change signal for now. 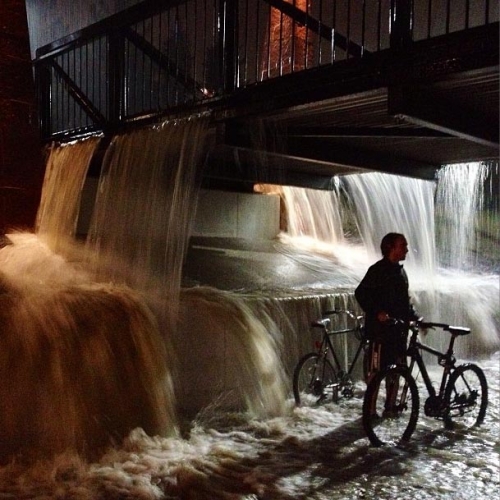 Floodwaters pour down like waterfalls in Colorado after torrential rains deluged the area in September 2013.
Credit: brandish/instagram

“For temperature there’s a very clear signal of climate change that’s emerging and has emerged,” said Peter Stott, a climatologist with the U.K. Met Office Hadley Centre and one of the report’s editors. Whereas for precipitation, there is much larger variability, he told Climate Central, and “the signal [from climate change] is weaker in many parts of the world compared to the natural variability.”

With several of the events, multiple studies had very similar results using different methods, which bolsters their conclusions, several of the report authors said.

The particular events featured in the report were not picked by the editors, but were ones of interest to the research groups who submitted them.

The strongest statements for any event were made for the record-setting Australian heat wave, which set temperatures up to 18°F above normal during its most intense period and that was found to be clearly influenced by anthropogenic warming.

“It’s almost impossible to imagine how you could have such temperatures in a world without climate change,” Stott said during the press conference.

The fact that five separate studies, all using different approaches, looked at the heat wave and came to the same conclusions makes the authors and editors confident in those conclusions.

“I think the whole is much more powerful than any of the individuals,” Peterson said.

Heat waves in Japan, China, New Zealand and Korea were also found to have a clear climate change-influence, with the extreme temperatures seen in the summer of 2013 in Korea found to be 10 times more likely in a warming world.

For the precipitation events examined in the report, the conclusions were murkier, with several attributed to natural variability — though the role of climate change could be affecting factors not included in these studies — and some, such as the Colorado rainfall and the South Dakota blizzard, actually expected to be less likely as the world warms because of the way atmospheric patterns are shifted. (When such events do occur though, more rain or snow would be expected because of the moistening of the atmosphere as it warms.) 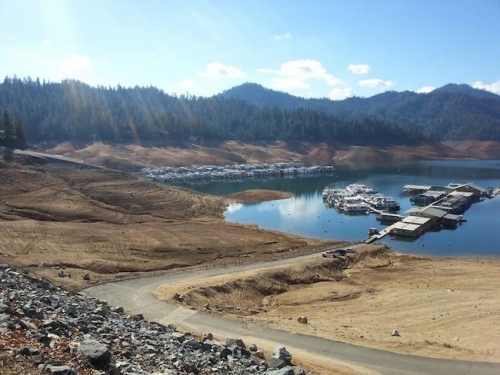 The issue of the causes of the California drought were also more ambiguous, with two studies that looked at the influence of warmer Pacific Ocean waters unable to discern a clear climate change influence, but another study finding that warming was making the persistent atmospheric pattern that contributed to the lack of rain more likely as the world warms.

“Drought is a highly complex meteorological phenomenon,” said Stephanie Herring, an NCDC scientist and the lead editor of the report, and teasing out which among many factors influencing the drought could be affected by climate change will take much more research.

One extreme weather event that was conspicuously absent, given the amount of attention it received at the time, was Typhoon Haiyan. When it struck the Philippines on Nov. 8, 2013, it dropped huge amounts of rain and swamped some coastal areas in more than 15 feet of storm surge, which experts said was exacerbated by sea level rise.

“We actually tried very hard to get someone working on that,” Peterson said, but those who were interested couldn’t do it on the time schedule required of the report. “It would’ve been interesting and it would’ve been a useful contribution to the science,” he said, adding that he hoped someone will do an attribution study on the storm in the future. 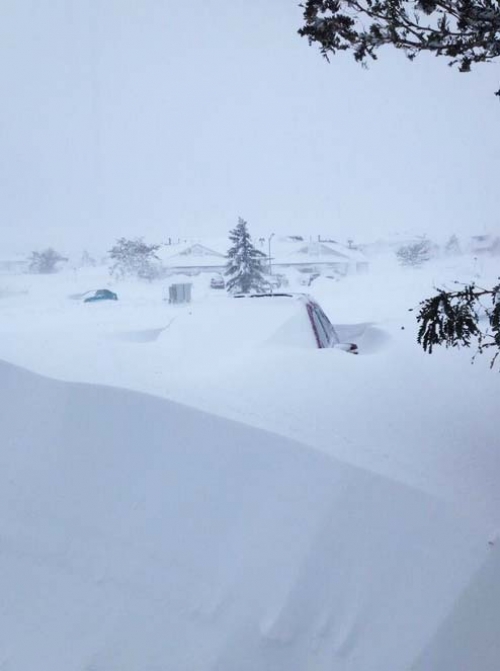 Climatologist Kevin Trenberth, of the National Center for Atmospheric Research, in Boulder, Colo., has been critical of some extreme event attribution research, arguing that asking whether or not climate change influenced a particular weather event misses the point that all weather is influenced by climate change because it influencing the larger environment that weather occurs in. He told Climate Central that often such studies aren’t well-framed and has said that models can be inadequate to the task of attribution.

Stott countered that “the fact that we’re not doing it perfectly now, doesn’t mean that we should stop doing it. With each report, we seek to learn lessons from the last one.”

During the press conference, Thomas Karl, director of the National Oceanic and Atmospheric Administration’s National Climatic Data Center commented along the same lines, saying “what this work shows is just what the strengths and limitations we have both in our analyses and our models, which we rely on as tools to help us assess the causes” of events.

“One guide to the future is what we understand about the past,” Karl said. Such studies are “critically important for predictions and projections and the confidence we can place in them.”

Such work “can help guide how people would adapt to the region or would respond” to future events, Peterson told Climate Central, for example deciding whether to build on the edge of a floodplain or to build a seawall.

Stott and others also noted that more research into these same events could come up with different answers, as is the nature of science.

“It’s quite challenging to do this sort of thing,” Stott said. “We’re not necessarily going to come up with the final answers.”