Lawmakers are set to vote this week on a bipartisan appropriations bill that would keep the government running through the remainder of the 2017. The spending package fully funds the government and keeps many climate, renewable energy and environmental programs funded at close to 2016 levels.

The deal almost fully funds most agencies compared to 2016, including the EPA. Climate, environment and energy programs see both budget cuts and increases. 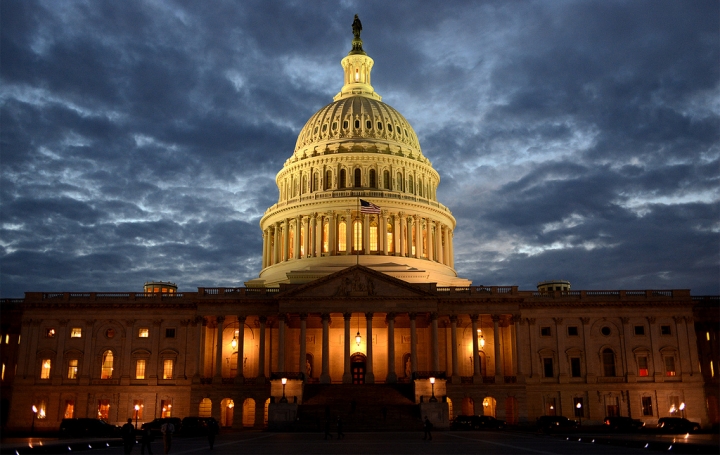 Congress has struck a bipartisan deal to keep the government and its climate and energy programs running through September.
Credit: Stephen Melkisethian/flickr

Scientists are hoping that is a sign that Congress may be unwilling to give in to President Trump’s demands to kill off federal climate, environment and energy programs and research funding.

“It’s a rebuke of the sharp cuts the Trump administration had on the table as priorities,” said Rachel Cleetus, lead economist at the Union of Concerned Scientists. “What’s striking about this deal is that there is a broad bipartisan support, including for funding for the EPA, funding for the Department of Energy’s work on clean energy and other innovations.”

In March, Trump issued a budget blueprint for 2018 calling for a $54 billion cut to non-defense spending, including deep cuts to the EPA and many other programs. At the same time, he issued a call for an $18 billion cut for mostly non-defense spending for the remainder of 2017, but did not specify which programs should be shrunk or killed right away.

Congress did not give Trump the $18 billion cut and his plan to dismantle federal regulatory agencies hasn’t yet gained much traction.

“Proposed budgets from new administrations are nothing more nor less than proposals intended to send political signals,” said Robert Stavins, a professor of business and government at the Harvard University Kennedy School of Government. “It’s not unusual to see actual budgets differ substantially from initial White House proposals.”

Though the EPA overall received about a 1 percent cut, funding for the agency’s clean air and climate program remains unchanged from 2016. Trump has asked for a 31 percent cut in the EPA’s budget for 2018.

Trump and EPA Administrator Scott Pruitt have declared the EPA and its climate regulations to be the primary reason for a “war on coal.” In reality, cheap and abundant natural gas has reduced the demand for coal in recent years, in part due to a fracking boom that was heavily supported by the federal government.

At the U.S. Department of Energy, the Advanced Research Projects Agency-Energy is slated for a $15 million budget increase compared to 2016 levels. The agency helps fund research on cutting-edge renewables and other energy technology that isn’t yet commercially viable. It was targeted to be “zeroed out,” or shut down, in Trump’s 2018 budget blueprint. 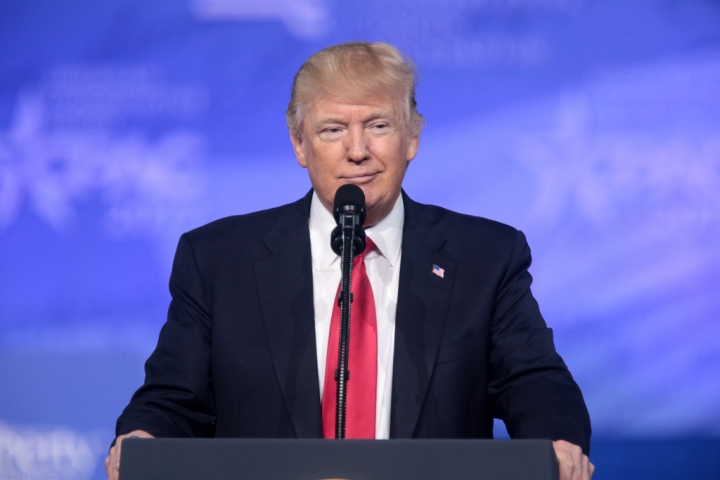 The Department of Interior's oil and gas programs will see a 6.2 percent budget boost, but its renewables program funding remains at 2016 levels.

The National Oceanic and Atmospheric Administration, which monitors U.S. weather and conducts climate research, gets a 1.8 percent budget increase, while NASA, also a major climate research agency, gets a nearly 2 percent boost.

In a nod to Trump's desire to slash climate programs and regulations, the bill also requires the White House to provide a report to Congress cataloging each federal climate change program, project and activity, its cost and how that money is spent. The report is due to Congress 120 days after Trump submits his official 2018 budget request.

Federally bankrolled university research may get a temporary reprieve from funding cuts, but researchers worry that federal grants extending for several years may be in jeopardy, including some from the EPA that have already been cancelled in the past few months, Mark Barteau, director of the Energy Institute at the University of Michigan-Ann Arbor, said.

“I doubt that those can be revived,” Barteau said.

You May Also Like:
The Larsen C Ice Shelf Crack Just Sprouted a New Branch