Climate Change is Decimating Cod in the Gulf of Maine

Climate change is expected to vastly reshape our food resources from the seed we sow to the fish we catch in the sea. In the case of cod in the Gulf of Maine, those impacts could be happening here and now, according to new findings.

The research, published on Thursday in Science, shows that waters in the region have recently warmed at an unprecedented rate. Fisheries management has not been able to keep up with the warming, resulting in cod stocks that are at just 3 to 4 percent of sustainable levels. Continued rapid warming could mean that cod, a staple of fishermen in the region for centuries, could disappear. 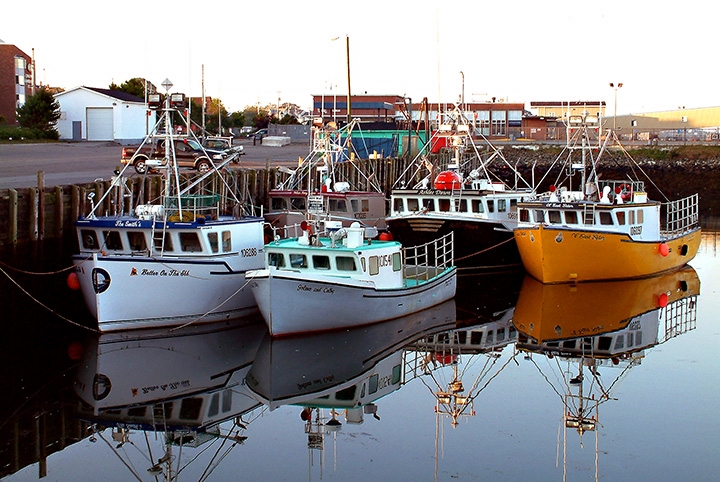 In recent decades, the Gulf of Maine has become one of the fastest warming places in the world.. The new study shows that waters there have warmed faster than 99.9 percent of the planet. From 1982-2013, the Gulf of Maine warmed about 0.5°F per decade. But starting in 2004, the trend kicked into overdrive, with waters now warming by 0.4°F per year. The main driver is the Gulf Stream shifting northwards as well as the overall warming of the world’s oceans — which are the warmest they’ve ever been — driven by climate change.

“It’s a rate (of warming) few marine ecosystems have encountered,” Andrew Pershing, a researcher at Gulf of Maine Research Institute and the study’s lead author, said.

The region represents the southern end of Atlantic cod’s range and the warm water is squeezing them out by leading to fewer offspring and increasing mortality in some older fish. It could also be sending cod to deeper, colder waters, though that could be exposing them to new predators as well as putting them beyond the reach of commercial fishermen.

“The rate of change outpaced the ability of people to make management decisions,” Pershing said.

Fisheries management is a complex and evolving process, one that relies on finding the right balance between economics and the environment. Right now, that balance is out of whack when it comes to cod. As the Northeast Fisheries Science Center bluntly put it in a 2014 report, “the Gulf of Maine cod stock is in poor condition.”

Cod landings have declined since their peak in the early 1980s. Quotas have been ratcheted down in recent years — including the current year, which is has been set at 75 percent of 2014 levels — in an effort to help cod rebound. In a region like the Gulf of Maine, which has been a commercial fishery for 400 years, the debate about how much fish can sustainably be caught has a long history. 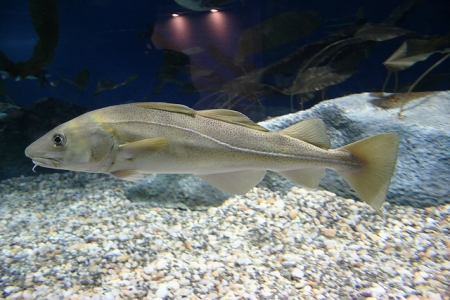 “We have been having this discussion for 170 years, whether there will be enough fish in the future or if we should fish harder,” Jeff Bolster, a historian at the University of New Hampshire, said.

Bolster said science has advanced quite a bit over that time, but with uncertainty lingering over how much the future will warm and how that will affect cod, it’s best to remain cautious when it comes to managing fish for future generations.

“Adopting a precautionary course in the face of environmental uncertainty is obviously the wise thing to do,” he said.

At the same time as the Gulf of Maine cod are in decline, cod in the northern end of the range — including regions that experienced widespread collapse in the early 1990s — are showing signs of recovery. That’s driven by management as well as the fact that cool waters there, which limit cod growth, are warming enough to make the habitat more conducive to recovery.

The tale of changing fisheries shows some of the challenges managers face as the world warms.

“Our management structures tend to be set up spatially,” Tom Nies, executive director of the New England Fishery Management Council, said. “If fish managed by the Mid-Atlantic Council move to the Gulf of Maine, how do we reconcile that? Do we expand Mid-Atlantic authority north?”

“I think this paper has the potential to advance this discussion,” he said. “It’s got to be looked at and reviewed, but it could very well lead to changes to how we set quotas down the road.”

Cod is only the tip of the rapidly disappearing iceberg when it comes to the effect of climate change on the ocean’s creatures. Climate change is already having an impact on other species vital to the U.S. economy. Hot water is currently driving the third global coral bleaching event on record. And research published earlier this year shows where ocean acidification could hit the shellfish industry the hardest (nevermind its impact on coral reefs).