The success of public health efforts across the globe in the coming decades will depend directly on the action the world takes to combat climate change, a new report published in the medical journal The Lancet concludes. 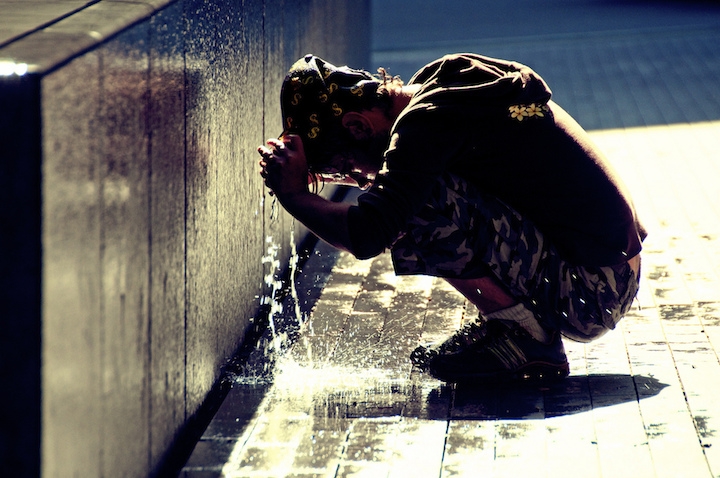 At the same time, another study released by the U.S. Environmental Protection Agency has found that taking global action on climate change would come with significant cost savings for the U.S., as well as health benefits for its citizens.

In the report released Monday in the Lancet, a group of researchers makes numerous recommendations for national governments and the international community to protect human health from the effects wrought by global warming, including extreme weather and air pollution.

The group summed up its position by saying that “that tackling climate change could be the greatest global health opportunity of the 21st century.”

Many of the sentiments of The Lancet report were echoed by the EPA in a study it also released on Monday.

“We can save tens of thousands of American lives, and hundreds of billions of dollars, annually in the United States by the end of this century, but the sooner we act, the better off America and future generations of Americans will be,” EPA administrator Gina McCarthy said in a statement.

Both reports follow the release last week of Pope Francis’ encyclical, which aimed to be a moral call to action to combat climate change, and came just before a White House summit on climate change and health on Tuesday, where numerous health and climate experts spoke about the need to pay attention to and publicize climate’s effects on health.

The 2015 Lancet Commission on Health and Climate Change was formed after a 2009 report found that climate change was one of the biggest threats to public health. The new report aimed to enumerate the potential impacts of climate change on public health and recommend ways that governments could mitigate and prevent them.

Among the impacts the report lists are more deaths from more frequent and intense heat waves, as well as other types of extreme weather; more pollutants in the air from burning dirty fuels like coal; and more ways for disease to spread, among other issues. 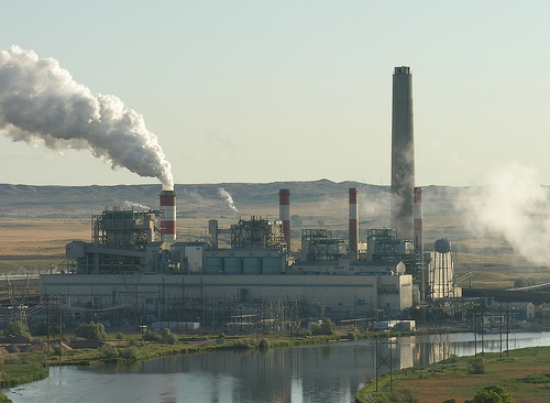 One of the most severe heat waves in recent years was the one that baked Russia in the summer of 2010. The excessive temperatures combined with increased air pollution from wildfires caused 11,000 more deaths than during the same period the year before, The Lancet report notes.

If nothing is done to curb greenhouse gas emissions – the driving force behind Earth’s warming – then such events could become the norm during summer in some regions, it said.

More indirect threats to health come from changes in the spread of disease, as warmer temperatures could widen the range of mosquitoes carrying malaria and dengue fever.

Some of the additional health burdens of climate change are already being felt today, the report’s authors emphasized.

In the report, they recommend that the world make more investments in climate change and health research and public health systems, by, for example, putting programs in place to check on vulnerable populations during heat waves and better monitor the spread of diseases. The health experts also advocate rapidly phasing out coal and other carbon-intensive fuels (in part through putting a price on carbon) in favor of renewable sources of energy.

Though the technological and financial capabilities to carry out such aims exist, “ultimately this comes down to political will” at all levels of government, co-author Ian Hamilton, of University College London, said at a press conference at Mt. Sinai Hospital in New York. The panel of experts at the press conference stressed that medical professionals could help bring about the necessary political change.

Likewise, taking global action on warming would avoid considerable costs to the U.S. from damage wrought by the effects of climate change, as well as premature deaths, the EPA found. By the end of the century, such action would avoid 12,000 annual deaths from extreme temperatures in 49 U.S. cities, and 57,000 fewer deaths from poor air quality, the agency said.

International action could also avoid damage to U.S. infrastructure that would necessitate costly repairs. The EPA report estimates that by 2100 such efforts would save more than $1 billion in needed bridge repairs, $4 billion to $7 billion in adapting the nation’s roadways, and more than $3 billion in avoided damage to coastal areas from sea level rise and storm surge.

“What we need to do is take action on climate now,” McCarthy said at the White House summit.

Both reports come in advance of the December meeting in Paris of international negotiators looking to hammer out a new agreement to take concrete action to limit future warming.