Carbon dioxide emissions in China may have been overestimated since 2000 because of conflicting estimates of the greenhouse gas emissions it produces and the carbon content of the coal it burns, a Harvard-led study published Wednesday shows.

Overestimated emissions may be critical for China ahead of the upcoming Paris climate negotiations in December. China struck a pact with the United States in 2014, pledging to peak its greenhouse gas emissions by 2030 and increase its use of clean energy to around 20 percent of its total energy production by 2030. 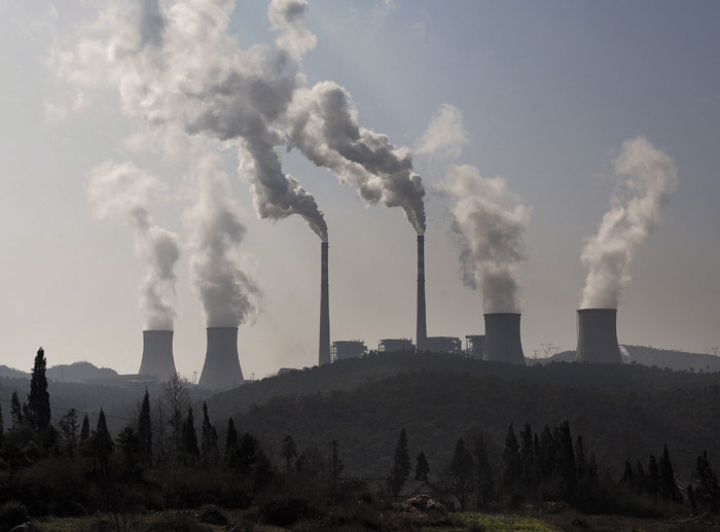 China may have emitted fewer emissions between 2000 and 2012 than previously estimated, a Harvard led-study says.
Credit: Mingjia Zhou/flickr

China is the world leader in burning coal — the primary driver of climate change — totaling more than four times the coal burned for electricity in the U.S.

But the Harvard study, published in the journal Nature, says the amount of carbon dioxide produced from burning fossil fuels in China and producing cement there may have been 14 percent lower than official 2013 estimates included in the Emission Database for Global Atmospheric Research — The European Union’s database of global greenhouse gas emissions.

The study pins the reason for the overestimation on conflicting estimates for the level of emissions that come from China’s specific mix of fossil fuel power sources.

While China used 10 percent more energy between 2000 and 2012 than the country’s national statistics claim, the fossil fuels it burned may have emitted 40 percent fewer emissions than those previously estimated by the Intergovernmental Panel on Climate Change, the study concludes.

The researchers’ revised estimate for China’s overall carbon dioxide emissions in 2013 is 2.49 gigatons, or 14 percent lower than its emissions reported by other scientists.

“In this study, we get the ‘real’ emission data rather than the estimate number,” study lead author Liu Zhu, a sustainability science fellow at Harvard University’s John F. Kennedy School of Government, said. “For the first time we have a concrete number of China’s carbon emissions, and thus the further detailed mitigation measures and policies can be addressed.”

In previous estimates of China’s emissions, scientists assumed that China’s coal quality is about the same as it is everywhere else across the globe. When the study’s researchers directly examined China’s coal, they found that the coal quality there is much lower than the global average, meaning that it contains more ash and less carbon than most of the world’s coal, Zhu said.

“Thus, the carbon emission released is much lower than previous studies,” he said. 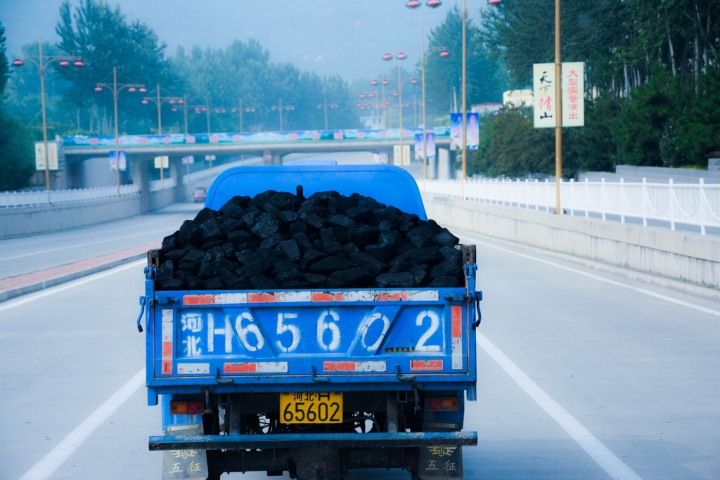 Researchers found that the coal quality in China is much lower than the global average.
Credit: Han Jun Zeng/flickr

Corinne Le Quéré, director of the Tyndall Centre for Climate Change Research at the University of East Anglia, said in a statement that there are many uncertainties in Chinese carbon emissions data.

“The strong message here is that as we refine our estimates of carbon emissions, we get close to an accurate picture of what is going on and we can improve our climate projections and better inform policy on climate change,” she said.

However, Kevin Trenberth, senior scientist at the National Center for Atmospheric Research, called the study “unsatisfactory.”

NASA’s carbon-detecting satellite, the Orbiting Carbon Observatory, should be able to accurately measure carbon dioxide emissions, but the study does not include that information, he said.

“Instead, the estimates are from actual sources that have great uncertainties and which are surely incomplete,” Trenberth said.

You May Also Like:
Rain, Storm Surge Combine to Put U.S. Coasts at Risk