Canada is planning to cut its greenhouse gas emissions 30 percent below 2005 levels over the next 15 years, following the European Union and the U.S. in setting an emissions reduction target ahead of the Paris international climate negotiations in December. 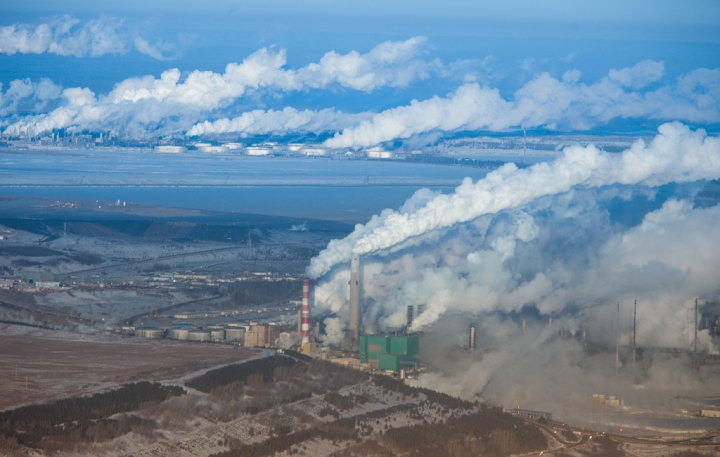 Canada’s aim is to use a raft of regulations to cut methane emissions from the oil and gas industry, boost the use of natural gas for electric power generation, and regulate greenhouse gas emitting chemicals such as nitrogen fertilizers.

Canada is already making some progress toward its new goal. The country’s emissions were 3.1 percent lower than 2005 levels in 2013.

Leona Aglukkaq, Canada’s minister of the environment, said in a statement Friday that the new target emphasizes Canada’s commitment to cut emissions and work with other countries to establish an international climate agreement during the Paris climate negotiations.

Critics in Canada said the new emissions target isn’t sufficiently ambitious because it does not aim to cut greenhouse gas emissions from the Alberta tar sands, which are highly carbon-intensive to produce, releasing up to 17 percent more carbon dioxide emissions per barrel than oil extracted elsewhere, according to the U.S. State Department.

The tar sands are slated to be connected to Texas oil refineries in the United States by the proposed Keystone XL Pipeline, which is controversial mainly because of the impact the tar sands could have on the climate.

“By 2020, Environment Canada projects Alberta will be responsible for 40 percent of all greenhouse gas pollution nationally, with much of this growth coming from oil sands expansion,” Amin Asadollahi, oil sands director at the Pembina Institute, a nonprofit Canadian energy think tank, said in a statement.

“While some aspects of today’s announcement are praiseworthy — for instance, the commitment to regulate the release of methane from oil and gas in line with recent announcements from President Obama — Canada simply can’t do its part globally on climate change without reigning in the growth of greenhouse gas pollution from the oil sands,” he said.