California raised $630 million by selling pollution allowances one Wednesday last month, each of them entitling the buyer to harm the climate with a ton of carbon dioxide. Most of the money that was raised during the quarterly allowance auction will be used to reduce customers’ electricity bills; the rest will go to environmental projects. That same Wednesday, the Canadian province of Quebec raised $150 million doing the exact same thing.

The timing was no coincidence. The auction was held jointly. It was the result of the historic linking of two cap-and-trade programs operating in different nations, thousands of miles apart. A refinery in Richmond, Calif., can now buy its pollution allowances from Quebec. In lieu of buying an allowance needed to release a ton of carbon dioxide, a power plant operating on the banks of Quebec's Saint Lawrence River could buy an offset from a Central Valley dairy farm that kept an equivalent amount of methane out of the atmosphere. 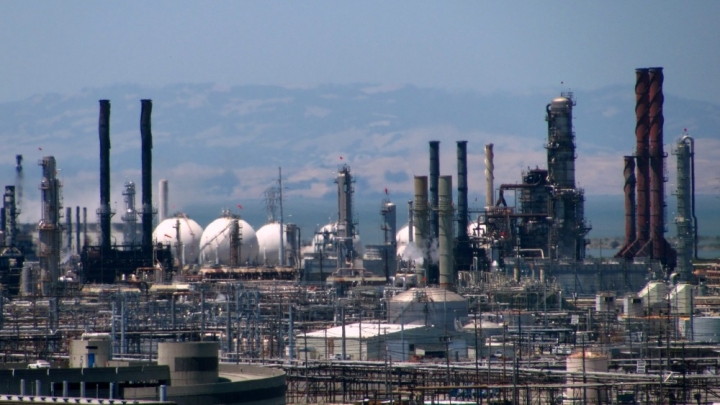 Experts say fresh linkages between the two cap-and-trade programs — one of them among the biggest, the other on the small side — may serve as a template for the gradual emergence of what could eventually become a global carbon market. That market could be formed by linking together the dozens of smaller markets being established worldwide, from Kazakhstan to Tokyo to Mexico.

Such a global market could help humanity ratchet down its annual levels of climate pollution, by aggressively dialing back the overall pollution cap over time, and pushing up the price of fossil fuels as the costs of renewables tumble. That would help nations deliver on ambitious pledges that could be made during upcoming U.N. climate talks, including in Paris in December.

“Linkage is going to be a very important element of implementing the 2015 Paris agreement,” Harvard University economics professor Robert Stavins, an expert on carbon markets and international climate talks, said. “California is going to be an important model.”

The full results of the February joint auction were published Tuesday, showing 84 million allowances were sold for a little over $12 apiece, with about 20 million of those sold by utilities. It was the second auction to be held jointly by the two cap-and-trade programs, and the first to be held without any mid-auction software-related technical glitches. Both cap-and-trade programs began operating in 2013, and they were linked last year, following years of planning.

“There was a wall between our two programs,” Michael Gibbs, assistant executive officer at the California Air Resources Board, said. “After linking became effective, the wall came down.” 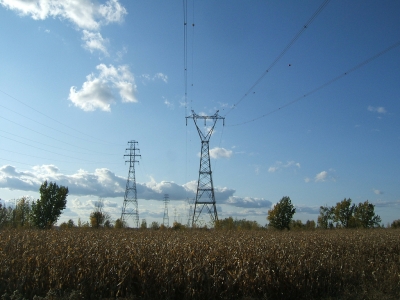 California has a bigger economy than Quebec, and its cap on greenhouse gas pollution is far larger. That’s why it sold four times more allowances during the February auction than did Quebec, and why it raised four times the revenue.

“These are instruments that are issued by the jurisdictions, and the total equals the emissions cap,” Gibbs said. “The number of allowances issued over time is declining, which is how you ensure that the emissions decline.”

Washington state and Ontario are among the North American states and provinces considering forming their own cap-and-trade programs. These, along with similar programs on other continents, could eventually be linked with California’s and Quebec’s.

According to classical economic theory, costs of climate action fall as the size of a carbon market increases, which is what happens when two cap-and-trade systems are linked. That helps explain why analysts have concluded it would be cheaper for American states to work together to comply with upcoming power plant pollution rules, such as by creating and linking carbon markets, than if each of the states tried to comply with the new rules alone.