The findings also suggested that while the drought and the blob of warm water were the result of the natural whims of the weather, climate change could make such events more likely and intense in the future. To a small extent, it’s already doing so. 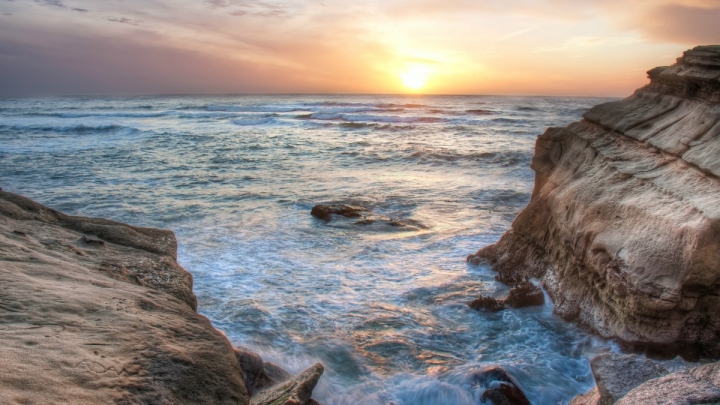 The new findings could help scientists predict when similar marine heatwaves and droughts will strike in the future. They also suggest such heatwaves will become more common and intense, which could mean greater drought risks in the West. (By increasing evaporation and reducing snowfall, warmer temperatures are already making Western droughts worse.)

“This could potentially provide predictability,” said Cliff Mass, a University of Washington atmospheric sciences professor who wasn’t involved with the research. “This is natural variability that we’re dealing with.”

A patch of warm water that appeared off the West Coast during the fall of 2013 spread through the Gulf of Alaska into 2014, with winter water temperatures exceeding 5°F above average. The marine heatwave persisted but waned during the year and then burst back to its former devastating glory a winter later, affecting the entire coast, from Mexico to Alaska.

The warm water was the result of an atmospheric accomplice that helped to parch the West: a ridge of high pressure. The timing was unfortunate. Experts had expected one of the most powerful El Niños on record last year to douse California’s drought, but the high pressure system off southern California deflected its hearty storms northward.

With El Niño now over, California is stuck in its fifth year of drought, with the most severe conditions in the south, where the ridge’s effects were strongest. And scientists are left trying to unravel the mystery of what just happened. 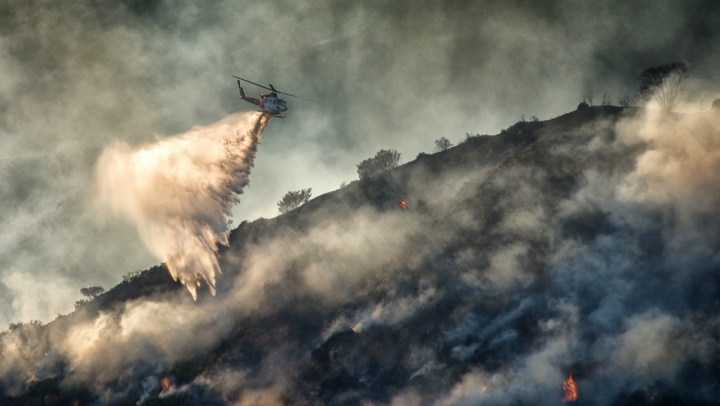 The pair analyzed temperature records and model simulations, discovering that they could force models to re-enact the observed conditions in ways that pointed to the influence of well-known ocean cycles.

“These climate patterns tend to have some influence on each other, and then El Niño is a central player in coordinating the connection,” Mantua said. “Looking at the historical record we see that similar things have happened, but never to the extreme that was observed in the last few years.”

Mantua said the connections that El Niño helped to forge between warm waters in the Gulf of Alaska in 2014 and along coastlines further south could account for about half of the unusually warm water temperature in 2015 — over and above long-term warming rates. (Scientists call these long-distance connections, the likes of which are common around the planet, ‘teleconnections.’)

“That means about half of the extreme we can’t account for,” Mantua said. “One possibility is it’s just bad luck that things lined up in this way.”

Scripps researcher Alexander Gershunov said the new analysis “insightfully synthesizes previous research” in a way that could create a new paradigm for scientists, helping them understand invisible connections between different patterns of natural variation in the Pacific Ocean. And that could help with long-range weather forecasting.

“If it holds up to scrutiny, the new paradigm may prove instrumental in significantly extending the lead time for forecasting El Niño,” Gershunov said.

“We’re finding the conditions that have been present during the recent drought years, that those are more probable with increasing greenhouse gas forcings,” Diffenbaugh said.