Solar and wind power have one thing in common besides being renewable: When the sun isn’t shining or the wind isn’t blowing, they don’t generate electricity. But artificial photosynthesis may someday help change that. 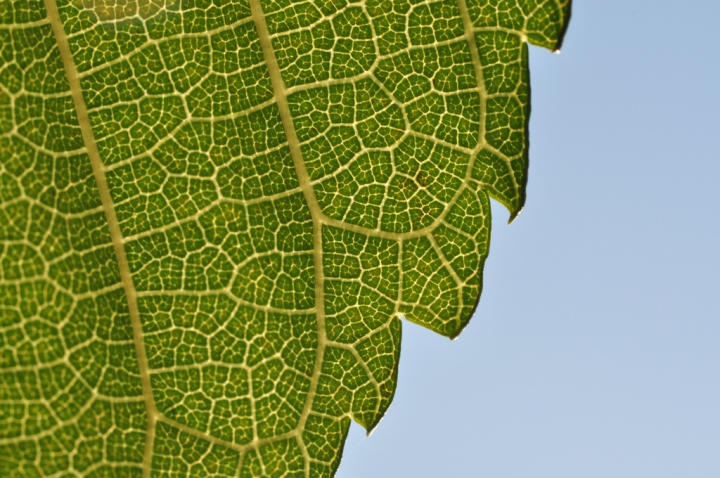 Battery storage is being developed as a way to feed renewable power onto the power grid regardless of the weather or the time of day, to lessen reliance on carbon-emitting fossil fuels. But some scientists are looking to plants and trees for another solution — using a man-made leaf that can turn solar energy into fuel in the form of liquid sugars or carbohydrates.

In nature, plants use energy from the sun and convert it into chemical energy to be used later. Scientists at Caltech think they have discovered a missing link in the development of an artificial version of that process, according to a paper published this week in the Proceedings of the National Academy of Sciences.

“There are a lot of things we should be doing today that if we really wanted to lower carbon emissions we’d do already,” Nate Lewis, professor of chemistry at Caltech and co-author of the paper, said. “This isn’t one of those. This is the bridge. If you want to bring on renewables, you’ve got to find a way to store carbon-free power and got to get high-energy-density transportation fuels carbon-neutral. We have to be ready with technology that can do both of those things.”

Artificial photosynthesis is the leading candidate for that job, he said.

“The idea is that we want to take sunlight, water and potentially CO2 as the inputs and make fuel as the output,” Lewis said.

Other studies, including a Harvard University study published in February, have shown the promise of artificial photosynthesis through the use of a “bionic leaf” as a possible energy source. That study shows how an artificial leaf could be used with a special bacterium to produce a liquid “solar fuel.”

The Caltech team looked at a different aspect of similar technology to make liquid fuel.

For that, his team at the Joint Center for Artificial Photosynthesis at Caltech has shown how a special membrane could make artificial photosynthesis work without the risk of explosion from the volatile gases involved in the process.

The team discovered that a nickel oxide film that effectively separates the electrodes is the key.

Lewis said that discovery shows that artificial photosynthesis can work, but more research needs to be done to perfect the technology, which is likely to mature over the next decade or so. 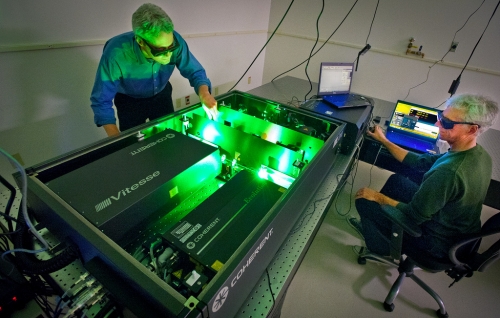 “The availability of artificial photosynthesis technology could help mitigate climate change only if it is widely and actively adopted as an energy strategy at the international level,” said Dimitrios A. Pantazis, a chemist at the Max Planck Institute for Chemical Energy Conversion in Germany, adding that the necessary technology will appear only if countries can get fossil fuel consumption under control.

There are also enormous challenges that aren’t likely to be overcome anytime soon, including building new infrastructure to store, transport and use solar fuel, he said.

Production challenges of making artificial leaves haven’t been solved, either, and the Caltech team’s membrane may be especially prone to problems, said Daniel Nocera, professor of energy at Harvard University’s chemistry department.

Lewis said his team showed that the membrane it used can work for awhile.

“Of course, if the coating/catalyst cracks, the system will be shot,” Nocera said. “So, long-term issues still remain. But it is a nice lab experiment.”

“When will the world get serious and price carbon?” Nocera said. “When you answer that for me, you will also have the answer to your question.”

You May Also Like:
Sao Paulo’s Reservoirs Feel Pinch of Failed Wet Season
Freeze Frame: Drone Captures Niagara Falls on Ice
Utilities May Get a Break from EPA on Cutting CO2
Dry or Snowy? Winter Weather Splits the U.S.
2015 Picks Up Where 2014 Record Heat Left Off