The decline in 2015 was mainly because that year’s mild winter reduced demand for heat across the country, and electric power companies were using less coal and more natural gas to generate electricity than in previous years, the report says. Emissions fell 2.2 percent overall. 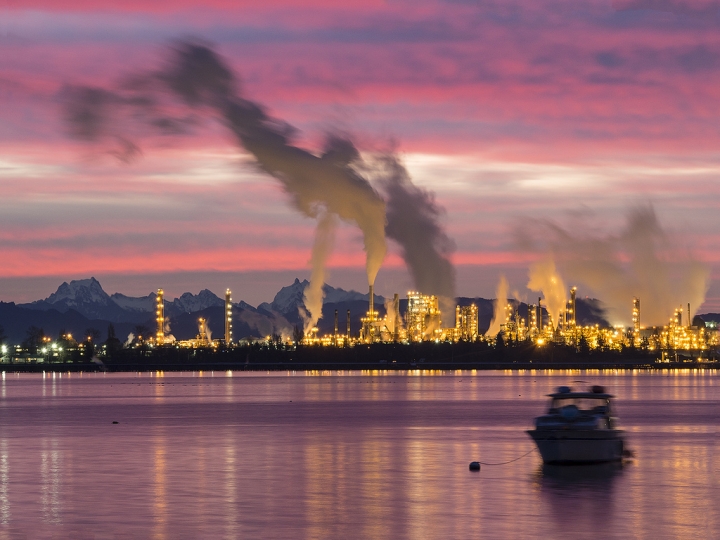 The draft report is required to be produced annually under an agreement with the United Nations. It is open for public comment and scheduled to be finalized in April, according to an EPA statement.

“These numbers demonstrate the successfulness of the policies that were instituted by the Obama administration — the Clean Power Plan and incentives for renewable energy — to lower domestic carbon emissions,” said Michael Mann, a Penn State University climatologist. “And, this underscores how disastrous it would be if the Trump administration makes good on its threat to undo the progress that was made under the Obama administration.”

The U.S. has made significant progress in cutting its greenhouse gas pollution over the past decade. America’s overall climate pollution peaked in 2007 just before the Great Recession, and the trend has been generally downward ever since. (Emissions grew slightly in 2010, 2013 and 2014.)

The EPA’s report, which quantifies greenhouse gas emissions through 2015, does not reflect more recent data from the U.S. Department of Energy showing how much progress the U.S. is continuing to make in cutting its climate pollution, especially from electric power plants.

Cheap and abundant natural gas, in addition to mercury pollution regulations over the past decade, have been an incentive for electric companies to shut down their ageing coal-fired power plants in favor of plants that run on natural gas and renewables. That led to a major milestone in 2016: U.S. carbon emissions from electric power generation dipped below emissions from transportation for the first time.

After taking office at the height of the economic crisis, the Obama administration instituted new policies to ensure climate pollution would continue to drop. The Climate Action Plan called for broad energy reforms, including energy efficiency measures, power plant and vehicle pollution controls and support for renewable energy, all of which were intended to help the U.S. do its part in preventing global warming from exceeding 2°C (3.6 °F). 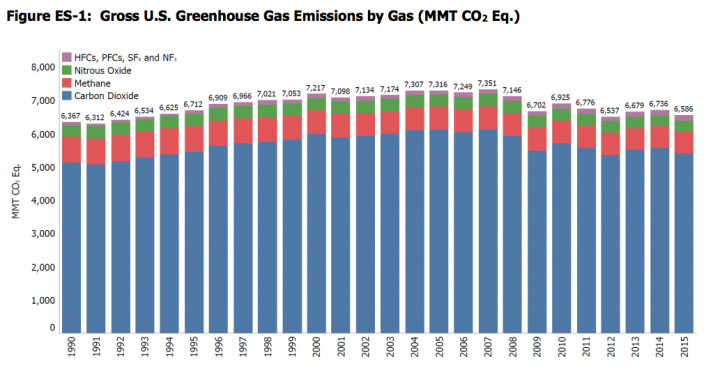 When the Obama administration committed to pollution cuts under the Paris Climate Agreement in 2015, the administration finalized the Clean Power Plan, a rule that sought to curb climate pollution from coal-fired power plants and encouraged electric companies to use more natural gas and renewables.

The Trump administration, however, has made a show of dramatically reversing course, casting doubt on established climate science and scoffing at any actions to cut greenhouse gas emissions. The president has said he views climate regulations as overly burdensome to businesses and he has promised to kill the Clean Power Plan and gut the EPA, the agency that regulates human carbon dioxide emissions.

The Trump administration’s EPA transition team spokesman said in January that he expects all EPA data released during the transition to receive some political vetting, but scientists who reviewed the EPA’s greenhouse gas emissions report Tuesday said no political influence was immediately apparent in the report.

“I do not see anything in the report to indicate political interference,” said Kevin Trenberth, a climate scientist at the National Center for Atmospheric Research.

He said the report’s primary omission is large uncertainty in the amount of methane leaking from oil and gas wells.

The report shows that U.S. emissions of methane — a greenhouse gas about 86 times as potent as carbon dioxide over a span of 20 years — have fallen nearly 17 percent since 1990. The largest man-made source of methane is cattle production, followed by natural gas production, landfills, agricultural manure use and coal mining. 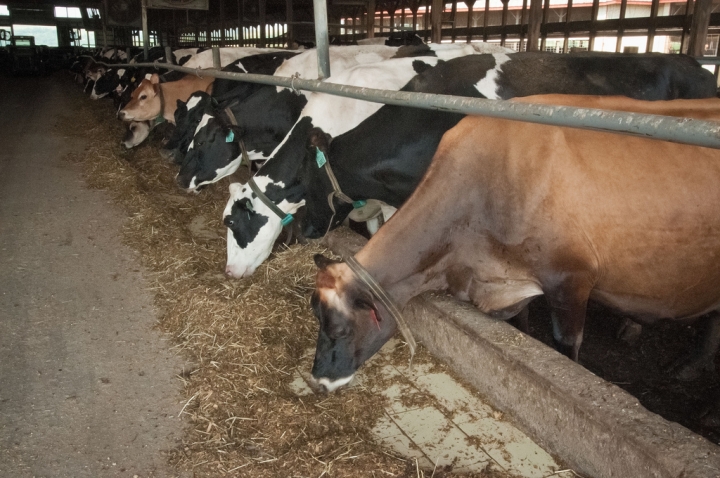 Cattle are the largest source of methane emissions in the U.S.
Credit: USDA

Methane emissions from natural gas production and use have fallen about 18 percent since 1990 as energy companies have plugged leaks in their pipelines by building them with more leak-proof materials, such as plastic, the report says.

But research has increasingly shown that the EPA’s annual greenhouse gas emissions tallies do not fully capture uncertainties in the amount of methane leaking from mines and oil and gas wells. Independent studies using different methods than the EPA have shown that more methane is leaking than EPA reports suggest partly because the EPA’s methods of tallying methane emissions differ than those used by some researchers.

“This highlights that, while I think this report is done in good faith and that these may well be the best numbers available, there are some uncertainties that seem glossed over,” Trenberth said. “At the same time, they do a thorough analysis to understand the trends or changes, and they note how many leaks have been improved by the use of plastic piping, etc.”

You May Also Like:
Congress Protects Coasts From Climate Change With Mud
How Close Is 1.5°C? Depends When You Measure From
Silenced Federal Agencies Violating Their Own Policies
Trump Revives Keystone XL, Dakota Access Pipelines