Pope Francis’ much-anticipated encyclical on climate change and the environment was officially released Thursday, with high expectations that it could be a watershed moment in bolstering support for taking international action to solve what he calls in his message, “one of the principal challenges facing humanity in our day.” 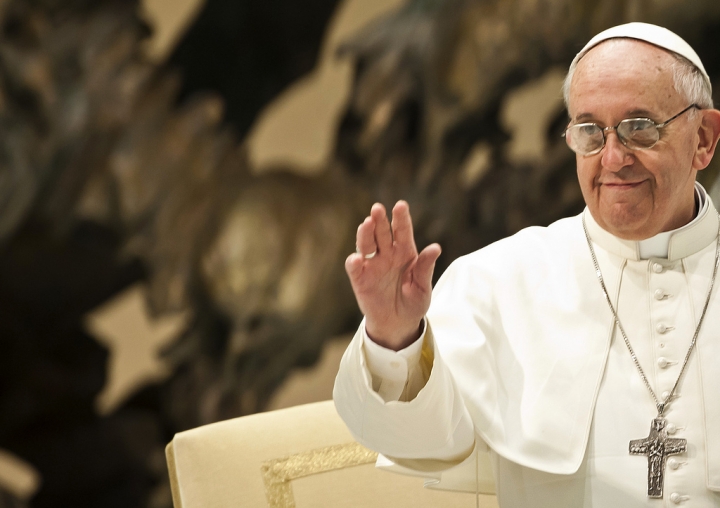 The text of document, released in several languages, does not appear to differ substantially from the non-final Italian version leaked on Monday. In it, Francis lays out the myriad environmental problems, including global warming, faced by the world today, as well as the moral and religious arguments for combating them.

Francis' aim is to use his, and the Catholic Church’s, authority to try and spread an acceptance of these issues and spur efforts to solve them.

While “the Church does not presume to settle scientific questions or to replace politics,” he wrote, “ . . . I am concerned to encourage an honest and open debate so that particular interests or ideologies will not prejudice the common good.”

Here are the four main points that the Pope makes in the 180-page message, including quotes from the text, as well as what the next steps in international efforts might be.

1. We all have a moral (and, for Catholics, a religious) obligation to take care of the Earth and the poorest.

“The climate is a common good, belonging to all and meant for all. At the global level, it is a complex system linked to many of the essential conditions for human life.

“I urgently appeal, then, for a new dialogue about how we are shaping the future of our planet. We need a conversation which includes everyone, since the environmental challenge we are undergoing, and its human roots, concern and affect us all.”

2. Humans are driving the bulk of observed global warming, as well as numerous other environmental problems that pollute the air and water. We must own up to that fact and work to fix the problems we have caused.

“A very solid scientific consensus indicates that we are presently witnessing a disturbing warming of the climatic system. In recent decades this warming has been accompanied by a constant rise in the sea level and, it would appear, by an increase of extreme weather events, even if a scientifically determinable cause cannot be assigned to each particular phenomenon. Humanity is called to recognize the need for changes of lifestyle, production and consumption, in order to combat this warming or at least the human causes which produce or aggravate it.”

3. The way primarily Western, developed society currently lives is wasteful and unsustainable. Its consequences are disproportionately felt by the poor, developing nations who don’t get the benefits of that way of life.

“We all know that it is not possible to sustain the present level of consumption in developed countries and wealthier sectors of society, where the habit of wasting and discarding has reached unprecedented levels. The exploitation of the planet has already exceeded acceptable limits and we still have not solved the problem of poverty. 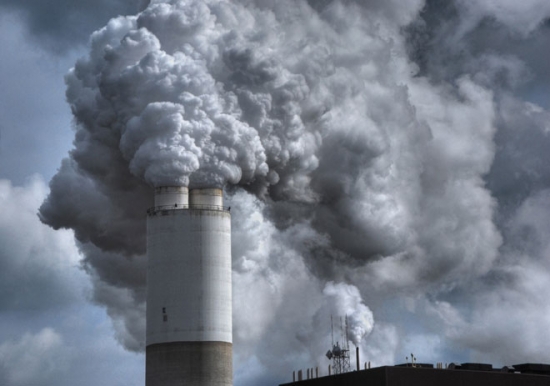 
“Many of the poor live in areas particularly affected by phenomena related to warming, and their means of subsistence are largely dependent on natural reserves and ecosystemic services such as agriculture, fishing and forestry. They have no other financial activities or resources which can enable them to adapt to climate change or to face natural disasters, and their access to social services and protection is very limited.”

4. If we don’t act now to solve climate change and other environmental ills, we leave a compounding crisis to future generations. The action that we take must come soon and must be real, substantial and a true global effort.

“There is an urgent need to develop policies so that, in the next few years, the emission of carbon dioxide and other highly polluting gases can be drastically reduced, for example, substituting for fossil fuels and developing sources of renewable energy.”

“A global consensus is essential for confronting the deeper problems, which cannot be resolved by unilateral actions on the part of individual countries.

“But the international community has still not reached adequate agreements about the responsibility for paying the costs of this energy transition.

“The global economic crises have made painfully obvious the detrimental effects of disregarding our common destiny, which cannot exclude those who come after us.” 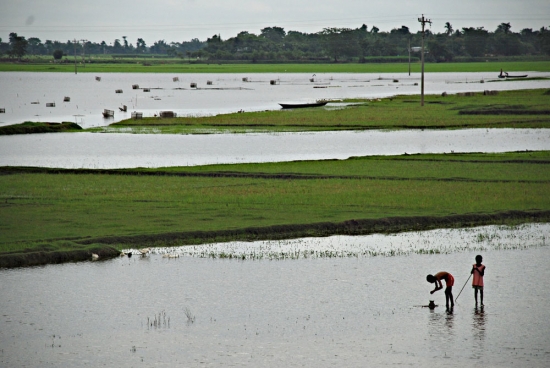 The Pope’s comments are already being widely discussed and dissected, and are likely to receive further attention during several future events that will be carefully watched. These include upcoming speeches to be made by the Pope to the U.S. Congress and the United Nations, as well as the crucial international climate talks to be held in Paris in December. The primary goal of those talks is to reach a binding international agreement to limit warming below the 2°C (3.6°F) of warming that some scientists say is necessary to prevent the worst outcomes of climate change. (Since the beginning of the 20th century, the world has already warmed by 1.6°F.)

Many climate scientists, commentators and those involved in such negotiations are hopeful that the moral weight of the Pope’s message will provide a push to those efforts.

“I think it is difficult to underestimate the moral authority that the Pope brings to acting on climate with this encyclical,” Michael Mann, a Penn State climate scientist, said in an email. “I suspect we will look back at this moment as a turning point, and we will view Pope Francis as one of the great heroes in modern history.”

You May Also Like:
What Bill’s Downpours Tell Us About Texas’ Future
Twitter Could Shape Flood Disaster Response
National Parks Visits Could Rise and Fall as Temps Warm
States See Renewable Future in Offshore Wind Farms