The 2016 presidential election is likely to be enormously consequential to the success of the Paris climate agreement, due to be signed Friday at the United Nations, and the ability of the United States to lead the world in reducing greenhouse gas emissions to keep global warming to “well below” 2°C (3.6°F).

Climate Central asked more than a dozen climate and political scientists and other experts how the outcome of that election will affect the climate pact. 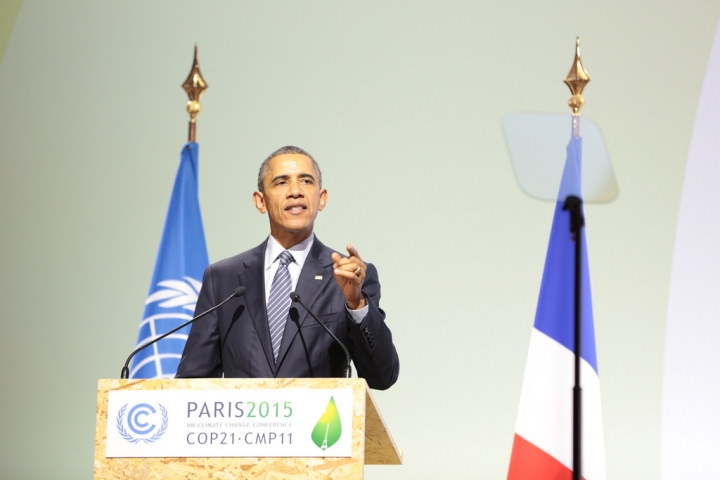 Friday’s signing comes at a time when world leaders are nervously watching the U.S. election unfold, with the president of the UN General Assembly telling Reuters that he worries that the Paris agreement could be sabotaged by U.S. politicians who deny climate change and are opposed to the Obama administration’s emissions-cutting Clean Power Plan.

“The outcome of the U.S. presidential election is critically important for the future of the Paris Agreement,” said Henrik Selin, associate professor of international relations at the Pardee School of Global Studies at Boston University. “Like many Americans, political leaders and people outside the United States are scratching their heads at what is currently happening in Washington, D.C., and on the campaign trail.”

The election has become a contest among candidates extremely polarized on climate and climate science. Among the Republican candidates, frontrunner Donald Trump has said he is not a “big believer” in climate change, and that he would have “skipped” last year’s Paris climate negotiations because he believes they were unimportant. GOP candidate Ted Cruz has called climate science “pseudoscience” and has denied the existence of global warming.

Democratic candidates Hillary Clinton and Bernie Sanders have both elevated cutting greenhouse gas emissions to major planks in their campaign platforms. Clinton applauded the Paris climate deal when it was struck in December, but Sanders panned it, saying it didn’t do enough to sufficiently cut emissions.

Such polarization in the election season comes as the health of the climate is as urgent as ever and the stakes for the Paris agreement are extraordinarily high. 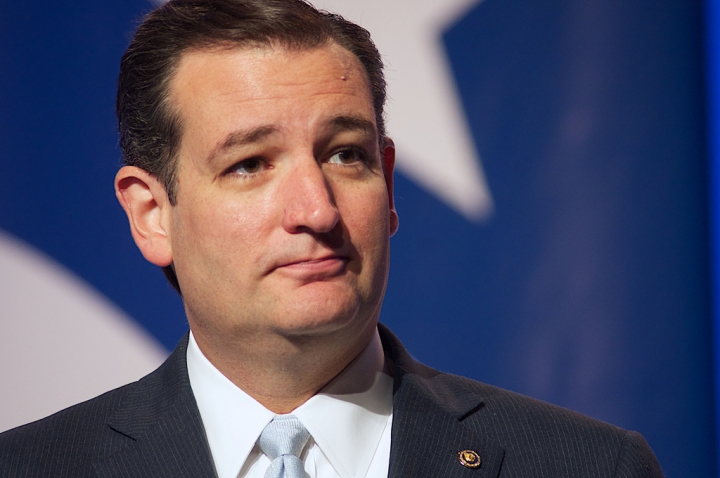 The agreement will be signed just as new data show that the globe, already amid its hottest year on record, had warmed to 1.15°C (2.07°F) above its 20th century average for the first three months of 2016 — already more than halfway to exceeding the Paris warming target. New research shows that the world will have to dramatically accelerate its emissions cuts if it wants to keep warming to the agreement’s 1.5°C threshold.

If the U.S. wavers in its resolve to cut emissions and uphold its end of the Paris agreement, it could set off a domino-effect for other countries.

“The willingness of other major economies and greenhouse gas emitters to move ahead with their national climate change abatement efforts is heavily influenced by what the United States does or does not do,” Selin said. “If the United States reneges on its Paris pledges, that could start a dangerous process of international policy reversal that would be difficult to stop.”

U.S. leadership is also critical for global climate change adaptation and mitigation financing, and it would be extremely difficult to reach international financing targets without U.S. support, he said.

“If the United States were to largely withdraw from international financing debates, it would put the world’s poorest and most vulnerable societies that are already severely disadvantaged in an increasingly desperate situation as they seek to adapt to ongoing climatic changes,” Selin said. “It would also afford China greater opportunities to write the rules and exercise influence in other countries.”

Michael Gerrard, a climate change law professor at Columbia University, said the election of either Clinton or Sanders would likely mean U.S. climate action would either continue on its present course or become stronger. The election of Trump or Cruz would mean the U.S. would withdraw from the Paris agreement, leading many other countries to do the same.

“If Trump becomes president, savvy businesspeople will go into the wall business — not just to build the wall between the U.S. and Mexico, but also the walls along the Altantic, Gulf and Pacific coasts to keep out the rising oceans,” Gerrard said.

Robert Stavins, a professor of business and government at Harvard University’s Kennedy School of Government, said it isn’t clear how other governments would respond to the U.S. backtracking on the Paris climate agreement.

“Unless a moderate Republican is elected, a ‘Trump-Cruz type’ president could repudiate the Agreement publically, which would be problematic, particularly for the large emerging economies, such as China, India, Brazil, Korea, South Africa, and Mexico,” Stavins said. “They have agreed to begin to take action, largely at the behest of the United States. What their responses would be to a U.S. reversal is unknown.”

Elliot Diringer, executive vice president of the Center for Climate and Energy Solutions in Washington, D.C., said that the next president could unilaterally withdraw the U.S. from the Paris climate agreement upon taking office, depending on when the agreement goes into full force. At least 55 countries, representing 55 percent of global emissions, must ratify the Paris agreement before it takes full effect. Any country can withdraw after three years.

Should the U.S. bail from the Paris agreement, it would risk serious diplomatic consequences, Diringer said. 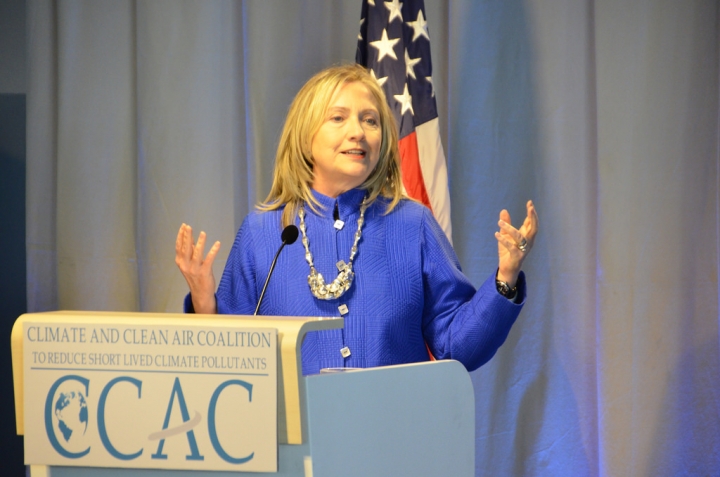 “The agreement is supported by virtually every country on earth and is seen as mark of U.S. leadership,” Diringer said. “Walking away from the agreement would instantly turn the U.S. from a leader to a defector. It might discourage some countries from joining, but would also expose the U.S. to a serious diplomatic backlash, making it much harder to persuade other countries to support our international priorities.

Lessons about what will happen if the U.S. were to waver on the Paris agreement can be learned from the global reaction to the U.S. withdrawal from the Kyoto Protocol in 2001, said Scott Barrett, Lenfest-Earth Institute professor of natural resources economics at Columbia University.

“When George W. Bush declared that he would not send the Kyoto Protocol — the climate agreement that Al Gore negotiated and that Bill Clinton signed — to the Senate for ratification, the other signatories to this agreement stiffened their resolve, cut deals, and made sure that Kyoto entered into force,” Barrett said. “However, once the U.S. withdrew support for the agreement, Kyoto became vulnerable. Canada, for example, failed to adopt policies needed to meet its obligations and eventually withdrew from the agreement. The Kyoto Protocol had other problems, but international cooperation on climate change — as on most issues — can't succeed without the support of the U.S.”

In most countries, cooperation with such agreements is conditional, and they’re often willing to play their part in achieving goals as a group if they see other countries working hard to do the same, he said.

“In Paris, every country accepted that climate change was a real and urgent problem requiring international cooperation,” Barrett said. “However, Republican candidates like Donald Trump and Ted Cruz don't even agree with the aspirations set down in this agreement. Should either of these men become President, the Paris Agreement will be weakened. The agreement may not come apart, but it only has a chance of achieving its full potential if either Hillary Clinton or Bernie Sanders become President.”

The fate of the Clean Power Plan at the Supreme Court could also affect the Paris agreement — something that may hinge on who fills Antonin Scalia’s seat on the court.

“Ultimately, however, what matters is who becomes president,” Barrett said. “This is not only because Scalia's seat on the bench is unlikely to be filled before the election, but also because a Republican President would not choose to implement the Clean Power Plan, no matter how the Supreme Court decides.”