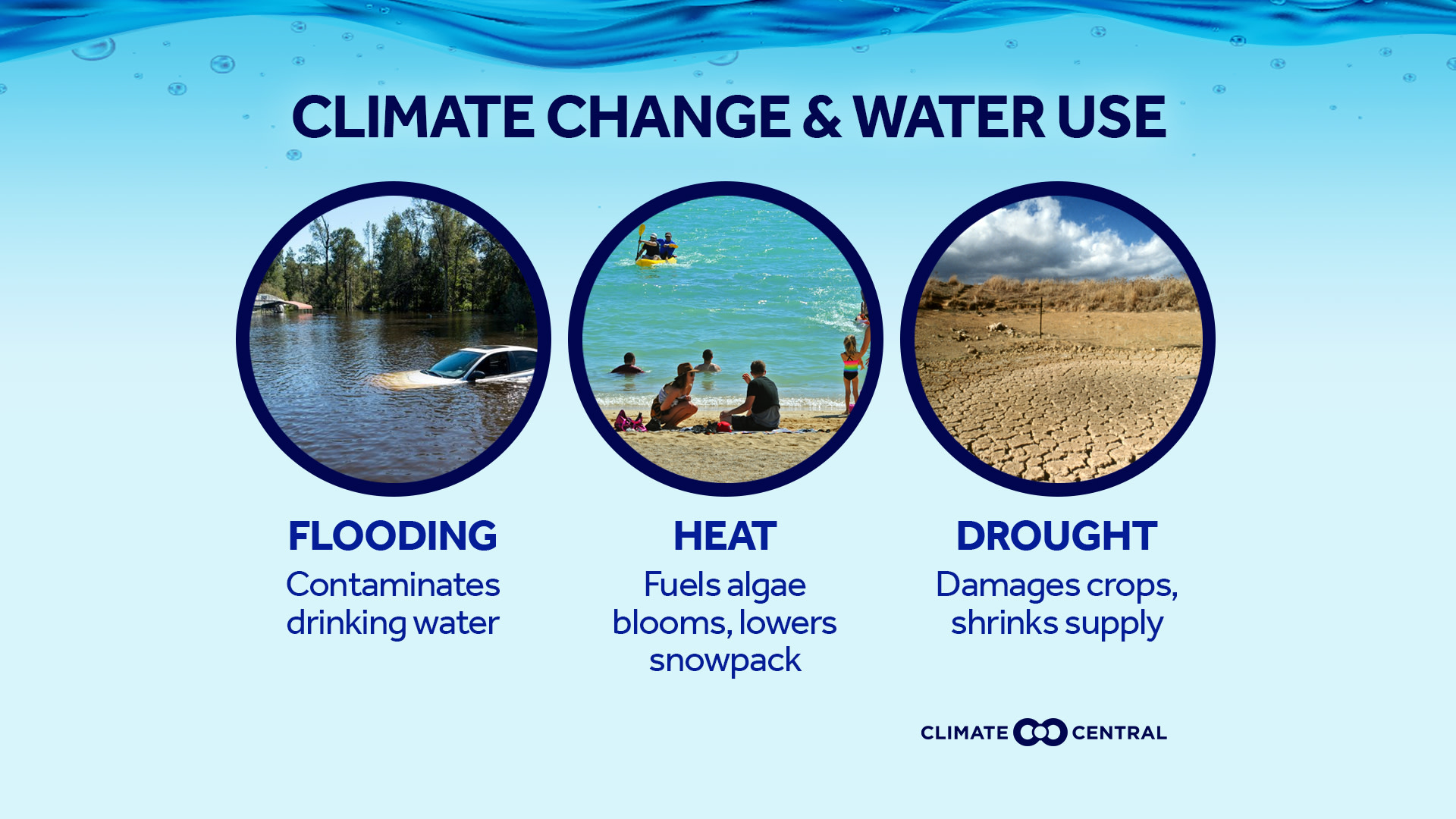 For your audience: Calculate your personal water use here!