Public lands are considered one of America’s best defenses against rising greenhouse gas emissions because the forests there pull vast quantities of carbon from the atmosphere and store it in tree trunks and roots.

As the climate warms, public lands may become even more valuable in America’s effort to fight greenhouse gas emissions because climate change may increase the amount of carbon federal public lands in the Lower 48 states are able to store by nearly 20 percent by 2050, a new study shows. 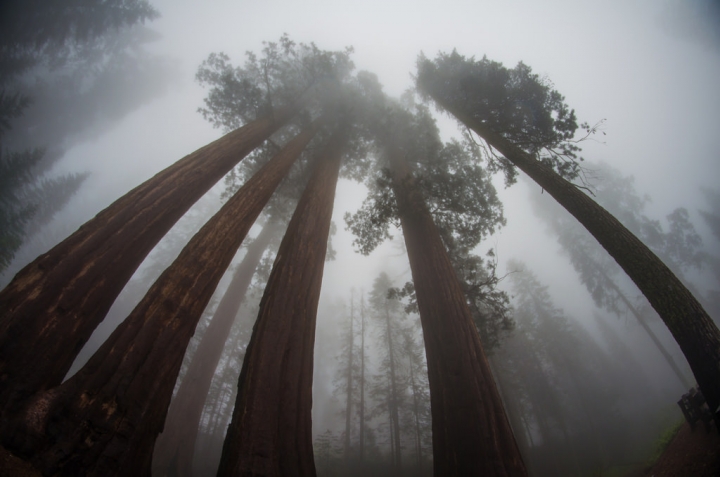 Forests remove carbon dioxide from the atmosphere and store it in tree trunks, roots and other woody biomass, creating what scientists call a “carbon sink” — a reservoir of stored carbon. When a forest is cut down or burns, however, the carbon is released back into the atmosphere, contributing to climate change.

Federal public land accounts for 23.5 percent of the land area of the conterminous U.S. Those public lands include the carbon-dense rainforests in Olympic National Park in Washington state, the giant sequoias and redwoods in California’s national parks and forests, the piney woods of national forests across the Southeast, and, among many other places, the millions of acres of unbroken Rocky Mountain wilderness in Idaho and Montana.

“Increasing carbon sequestration on land is one of the main ways to offset greenhouse gas emissions,” said study co-author Shuguang Liu, a scientist studying carbon sinks at the USGS in Sioux Falls, S.D. “This is the first systematic national assessment of carbon storage and sequestration potential on federal lands.”

Liu’s research, based on computer models that project how climate change will alter the vegetation density of the landscape in the U.S., assumes that federal agencies will manage public land to prevent new development or logging from reducing the land’s ability to store carbon. The study shows that public lands in the Lower 48 stored 11,613 teragrams of carbon in 2005, rising to nearly 14,000 teragrams by 2050, a 19.4 percent increase. One teragram is equal to 1 trillion grams.

Scientists unaffiliated with the research say the study does not account for the many uncertainties about how drought, wildfires and other extreme weather will affect U.S. forests in the future.

“I’m highly skeptical that this is a robust estimate of the future of U.S. carbon sinks,” William R.L. Anderegg, an assistant biology professor at the University of Utah and associate research scholar at Princeton University, said.

Anderegg’s own research shows that drought may stunt forests’ ability to capture carbon and that climate change could drive public lands to store anywhere between 20 percent less carbon than today to 20 percent more.

“They use older versions of climate models and older versions of vegetation models, the latter of which are known to poorly capture some of the major drivers that we have seen emerge in the past decade (extreme drought, beetle outbreaks, fires) on western U.S. public lands,” Anderegg said of the USGS study. 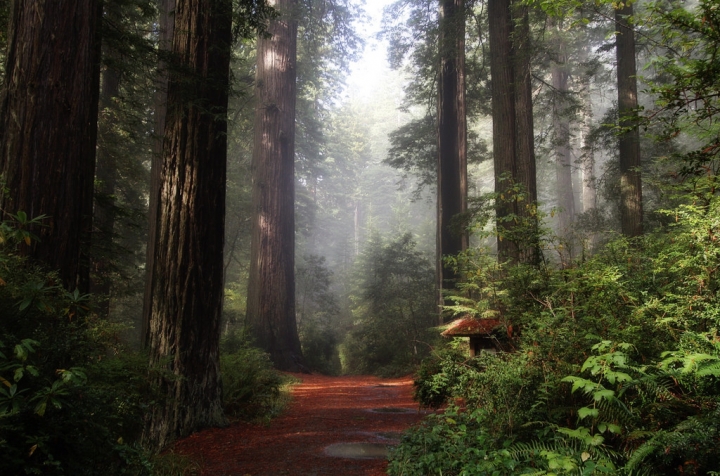 There is also a lot of uncertainty about how much an increase in carbon storage on public lands could help reduce overall U.S. greenhouse gas emissions. “The uncertainty there is so large that I don’t think I would bank too much on it,” he said.

Despite its flaws, the study shows the value of federal lands in a changing climate, Anderegg said.

“What this study does highlight quite well is that U.S. ecosystems on federal lands are a net sink of carbon, and this is an incredibly valuable service to society,” he said.

“But, they are not a panacea,” he said. “Federal lands, especially forest lands, have had a ‘multiple use’ mandate for decades. Carbon sequestration has become part of that multiple use objective. There are many factors that could reduce the carbon (storage) increase, including increased wildfire — as we are seeing this year — or increased tropical storm-related damage.”

Neither of those things are included in the models the USGS researchers used, McNulty said.

You May Also Like:
More Super El Niños Could Decimate Pacific Corals