If the race to warm the planet were a children's allegory, carbon dioxide would be considered the tortoise, while soot and methane would play the role of the hare. In reality, as in fairy tales,  the tortoise is going to win.

Recent focus on targeting methane, soot and other short-term pollutants to combat climate change is not going to keep global warming in check if CO2 is not also slashed to stop its long-term impact, a new study says. 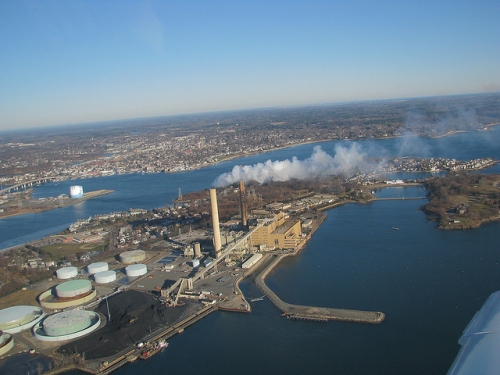 The research, published this week in the Proceedings of the National Academy of Sciences, says measures to stop climate change that focus only on methane, soot and other short-term pollutants are likely overestimating their effectiveness in keeping long-term global warming in check if they don’t also slash CO2, the new study says.

“Stabilizing climate at any temperature means that, at some point, global CO2 emissions have to become zero,” said study lead author Joeri Rogelj, a researcher at the International Institute for Applied Systems Analysis (IIASA) and ETH Zurich, a Swiss technical university.

Slashing methane and soot pollution alone will help reduce some of the global warming that will occur in the coming decades and will keep the air cleaner, but doing so doesn’t lessen the urgent need to cut CO2 emissions, Rogelj said.

The study is one of the first to consider how methane emissions would be affected if CO2 emissions were phased out, but it may seem to contradict previous research suggesting that slashing short-lived pollutants can make a big difference.

For example, a 2012 NASA study, conducted by atmospheric chemist Drew Shindell, who is now a climate science professor at Duke University, concluded that aggressive emissions control programs targeting short-lived pollutants could halve the projected global warming that could occur between now and 2050.

Other studies published in recent years suggest that slashing methane and soot, mainly from tailpipes and wood-burning stoves, would reduce human-caused global temperature increases by roughly 1°F by 2050.

The IIASA study considers how warming over the span of a decade and a century could be affected by emissions controls for soot, methane, CO2 and other air pollutants. But whatever measures can be taken to slash such pollution aren’t enough to make a difference in slowing rising global temperatures after 2050, the study says. 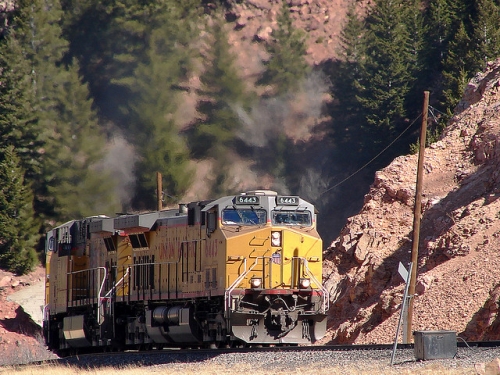 All of those emissions often come from the same sources: coal stoves, diesel vehicle exhaust and elsewhere. Measures to reduce soot and methane pollution don’t always cut CO2 emissions by themselves, showing that tackling only air pollution is insufficient to fight long-term climate change, the study says.

If all those pollutants are slashed at the same time, though, public health with benefit from cleaner air, global warming that is likely to occur over the next 35 years will be slowed, and the long-term impact of CO2 emissions will be reduced, too.

He said air pollution could kill millions globally in the coming decades if it is not reduced, and rapid CO2 reductions are critical to avoiding the worst effects of long-term climate change.

“So we urgently need to do more to reduce both, not one or the other,” Shindell said.

Rogelj is going further, calling for a total phase-out of CO2 emissions after 2050.

“As we show in our study, this will make achieving strong emissions reductions of SLCF easier,” he said.