Environmental groups and progressive states are vowing to battle President Trump in court over his push to repeal federal climate protections, and experts are warning that the battles ahead will be slow and protracted. 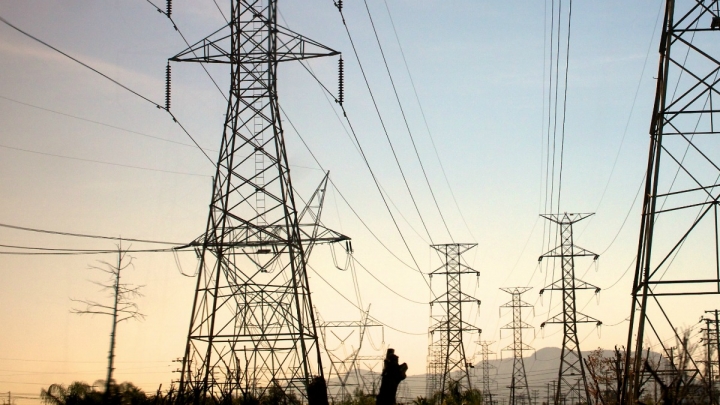 “It’s a more cautious and well thought-out executive order than the ones we’ve seen from Trump so far,” said Michael Wara, an energy and environmental expert at Stanford Law School.

Trump’s order doesn’t eliminate the power plant rules, instead directing the Environmental Protection Agency to review them and suspend or rescind or propose changes to any that “burden” energy production from coal and other fossil fuels. It requires similar reviews of other energy industry rules.

“It doesn’t actually do anything,” Wara said. “What it sets in place is a process to review the rules promulgated by the Obama administration.”

The main legal challenges anticipated in the months ahead relate to an existing lawsuit over the Clean Power Plan.

The administration is expected to abandon the previous administration’s defense of the rules, which were challenged by 24 states with the support of the coal industry and some utilities. The high-profile case is being considered by a federal appeals court. The Supreme Court issued a rare stay on the rules a year ago while the lawsuit is heard.

The change in position by the Trump administration could leave attorneys for progressive states, green groups and other organizations fighting for the right to defend the federal rules despite a federal government no longer wanting them.

“We’re anticipating that the Trump administration will now file some sort of motion with the court asking the court to not decide these cases,” said Joanne Spalding, an attorney with the nonprofit Sierra Club. “So we plan to oppose that.”

Other legal challenges are anticipated as the EPA and other agencies start complying with the new executive order by moving to revoke and revise climate regulations.

“If the Trump Administration decides to dismantle these carbon pollution standards and then either chooses not to limit carbon pollution from power plants, or chooses to do it in a way that is ineffective and weak, then, yes, you can expect to see challenges,” Spalding said.

A coalition of 24 states, cities and counties issued a joint statement on Tuesday vowing a similar fight. The coalition is being led by New York Attorney General Eric Schneiderman.

“We won’t hesitate to protect those we serve — including by aggressively opposing in court President Trump’s actions that ignore both the law and the critical importance of confronting the very real threat of climate change,” the statement said.

Many of the looming legal challenges will revolve around debates about how far the Clean Air Act, which was approved by Congress long before climate change was considered a pressing issue, requires the government to go in regulating heat-trapping pollution. 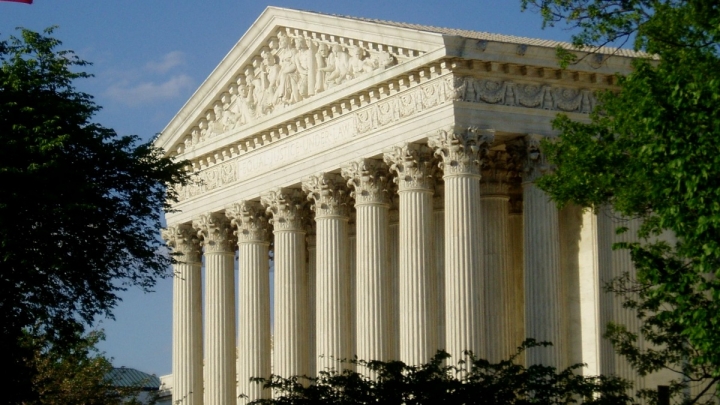 Congress has never passed a law explicitly directing the federal government to regulate or not regulate climate pollution, or how to regulate it, leaving it to presidential administrations and the courts to decide how to interpret the Clean Air Act of 1970.

“What comes next is a much more humble view of what the EPA's response to CO2 is within the Clean Air Act,” EPA Administrator Scott Pruitt told CNBC on Tuesday.

In a lawsuit over climate pollution from cars litigated when George W. Bush was president, the Supreme Court ruled that the Clean Air Act would require greenhouse gases to be regulated if the EPA determines they’re a danger to human health and welfare.

Obama’s EPA concluded that greenhouse gases do endanger human health and welfare — providing it with a contentious legal justification for its power plant rules.

Experts say Trump’s EPA would have legal difficulties revoking the Obama EPA’s endangerment finding, given the scientific consensus on the dangers of global warming.

To alleviate the need to regulate climate pollution, Pruitt has nudged Congress during media interviews to amend the Clean Air Act. The calls appear to have achieved little, however, and a growing number of Republicans in Congress have recently been voicing support for climate action.

“Congress could certainly step in and say, ‘Air pollutants means any air pollutants except greenhouse gases,’” Hammond said. “It’s really a matter of having enough votes to do that, which right now probably isn’t likely.”

Without action from Congress, the types of protracted legal brawls that shaped climate policy under the two previous presidents seem certain to continue under Trump, creating uncertainty for energy producers and dragging out efforts to address global warming.

“One would expect legal challenges as the agencies actually take final actions called for by the executive order,” said James Rubin, a federal environmental lawyer under presidents Clinton and George W. Bush. “It may take a few years for the agencies to complete their work.”