The merits of the Obama administration’s Clean Power Plan will be argued before the full D.C. Circuit Court of Appeals on Tuesday, as the legal challenge against it moves one step closer to the Supreme Court.

The plan will be heard before all 11 D.C. Circuit Court of Appeals judges instead of the usual three, effectively fast-tracking the case through the court system, said Michael Gerrard, director of the Sabin Center for Climate Change Law at Columbia University. 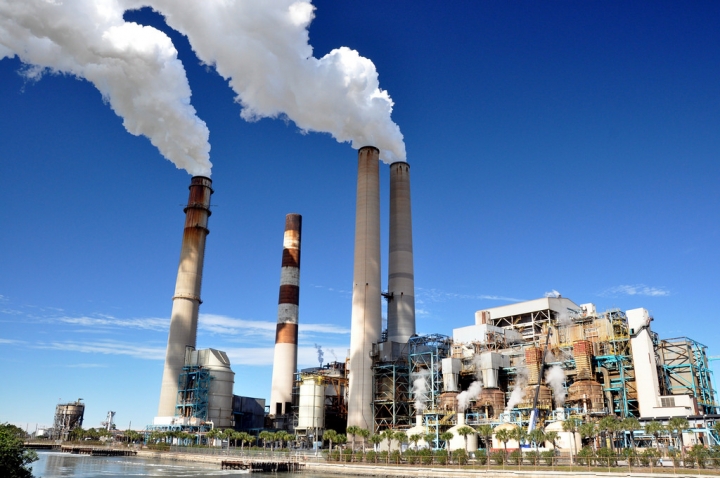 The Clean Power Plan is the Environmental Protection Agency’s strategy to dramatically cut pollution from coal-fired power plants — the biggest single source of carbon dioxide that is driving climate change — by reducing their emissions 32 percent below 2005 levels by 2030.

The EPA finalized the plan last year, but the Supreme Court in February temporarily blocked, or stayed, the plan from taking effect while the legal challenge against it winds its way through the courts. It was one of the last court actions taken before the death of Justice Antonin Scalia.

The stakes are high: The Clean Power Plan lent the U.S. credibility during the Paris climate negotiations last year. If the court tosses out the plan, it could undermine the Paris Climate Agreement, which aims to prevent global warming from exceeding 2°C (3.6°F).

After the Supreme Court blocked the plan, the Court of Appeals may have felt pressure to prevent further delays by allowing all 11 judges to hear the case from the beginning, said Richard Revesz, director of the Institute for Policy Integrity at NYU.

With the support of the coal industry and some electric utilities, 24 states are suing the Obama administration, arguing that the Clean Power Plan violates the Constitution and is a burden to their economies.

“The state cannot support EPA’s ill-conceived Clean Power Plan, which is uncommonly cumbersome, difficult and costly to implement, could undermine (power grid) reliability and would yield insufficient results given the effort to comply,” New Jersey Environmental Protection Commissioner Bob Martin wrote in a letter to the EPA last year, asking it to kill the plan.

The plan’s challengers are accusing the administration of government overreach because they say that the EPA does not have the authority to regulate a state’s carbon dioxide emissions under the Clean Air Act — a claim disputed by environmental groups, the EPA and many legal experts.

“Critics are wrong to suggest that the Clean Power Plan represents a dramatic overstepping of these statutory boundaries,” legal scholars at the Institute for Policy Integrity at the New York University School of Law wrote in a brief published this week. “It is not the reckless power grab that opponents describe, but a straightforward application of EPA’s longstanding Clean Air Act authority to regulate dangerous emissions from stationary sources of pollution.” 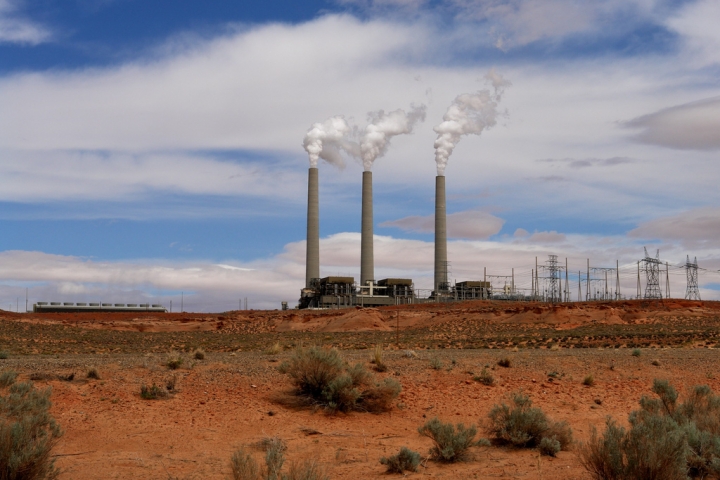 In addition to regulating air pollution, the EPA has longstanding authority to regulate water quality in rivers and streams, drinking water systems and underground aquifers, and it regulates toxic substances found in homes, consumer products and the outdoor environment.

The states believe the Clean Power Plan will force many workers in the coal industry — already hurting as natural gas overtakes coal as America’s leading source of electricity — to lose their jobs.

A full panel of appeals court judges often only hears a case when one side requests it after losing the case before a three-judge panel. Only the most significant cases are heard by the full panel from the outset, Revesz said.

The fate of the Clean Power Plan also hinges in large part on the November election, Gerrard said.  The outcome is likely to be affected by the person the next president selects to replace Justice Scalia, who often voted against environmental regulation during his tenure on the court.

“If Trump wins and if he carries through on his promise to make a Supreme Court appointment in the mold of Justice Scalia, the prospects for the Clean Power Plan litigation — regardless of what the D.C. Circuit does — would not be bright,” Gerrard said.

You May Also Like:
What 2 Million Years of Temps Say About the Future
Louisiana Floods Directly Linked to Climate Change