Following more than a year of legislative toing and froing, California’s leaders agreed this week on how ambitious the state will be in the fight against climate change after 2020. 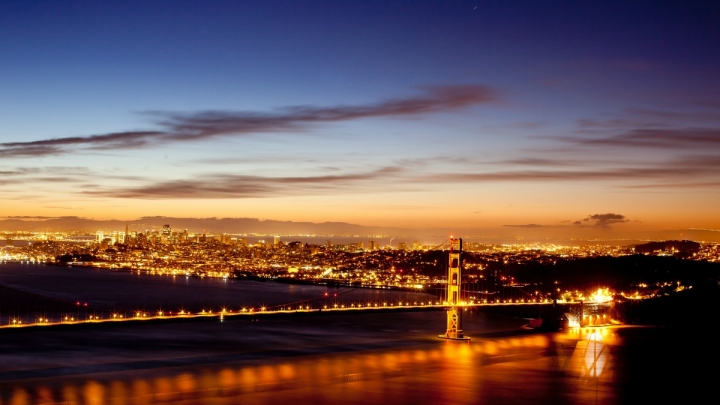 A progressive culture and Silicon Valley-style innovation a decade ago thrust California toward the head of the worldwide pack when it comes to shifting away from polluting fossil fuels in favor of cleaner alternatives.

This week, the state Assembly and Senate ensured the state’s leadership will be strengthened when lawmakers approved two key bills.

How do California’s Goals Stack Up?

The state’s new climate goals are far more ambitious than those of the U.S. overall, and they’re in line with ambitions in Europe, which is a world leader on climate action.

Both the European Union and California are shooting for 40 percent pollution reductions in 2030 compared with 1990 levels. The Europeans got off to an earlier start, setting a more ambitious target for 2020 than California. That means California will have to work harder to reach its goals for 2030.

“This is exactly the right goal for California,” said Chris Busch, director of research at Energy Innovation, a policy think tank in California. “It’s strong but undeniably achievable and beneficial.”

Are any countries or states more ambitious than California?

Just as California is the star of climate action in the U.S., the European Union has its own big shot — Germany. Germany aims to reduce its climate impacts by 40 percent by 2020 compared with 1990 levels, which is something California and the EU aim to achieve a decade later.

Still, per person, Californians and Germans continue to be heavier polluters than most Europeans, releasing the equivalent of about 12 tons each of heat-trapping carbon dioxide in 2013. That’s a third more than the European Union average.

For comparison, the average Indian releases less than 2 tons a year, a figure that is rising as the country’s economy grows.

How will California hit its goals?

California runs a number of programs that help it reduce its climate pollution, including financial support for electric vehicle purchases, mandates on biofuels and requirements that utilities source a substantial amount of their power from renewable sources.

The new legislation requires the California Air Resources Board to strengthen these programs, or roll out new ones, to ensure that the new targets are met.

California also was among the first in the world to set up a cap-and-trade program, which imposes a limit on the amount of pollution that industry can release each year. By selling tradeable allowances needed to pollute, the state raises money that reduces electricity bills and that funds programs that can reduce climate pollution.

How is the cap-and-trade program faring?

The cap-and-trade program is withering like a Californian tomato left out in the sun. 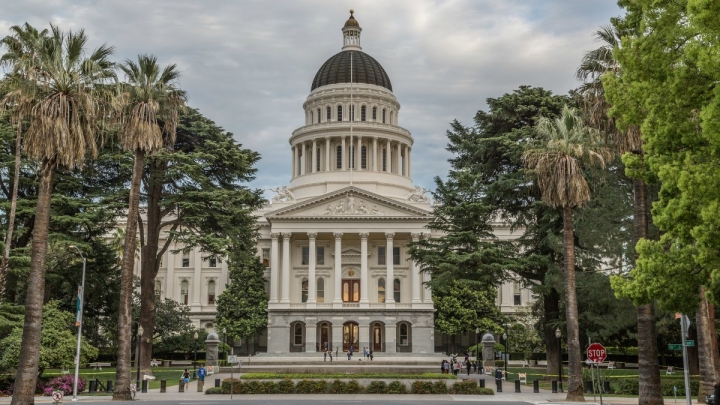 One problem is that California’s notoriously dysfunctional legislature can’t agree on how to spend more than $1 billion in cap-and-trade funds, meaning the money is just sitting around instead of being put to work.

“It’s not like a savings account that we put in the bank and wait for retirement,” a frustrated Sen. Fran Pavley recently opined to the L.A. Times.

The final legislative sessions for the year are planned for next week, ahead of elections scheduled for November. Many hope the spending will be approved before the break.

“We still have a few more days,” the Environmental Defense Fund’s Erica Morehouse optimistically pointed out

Is that the biggest problem for cap-and-trade?

A bigger problem is that the cap-and-trade program expires at the end of 2020. Legal experts have concluded that a two-thirds vote from the Assembly and Senate may be needed to extend the program after 2020.

That could see the program destroyed just when it’s needed the most — to help achieve increasingly ambitious climate goals.

“The important thing to recognize about the post-2020 market in California is that the level of effort fundamentally changes,” Stanford expert Michael Wara said.

The unlikelihood of supermajority lawmaker support for cap-and-trade may help to explain why just a small portion of pollution allowances were sold during California’s last two quarterly auctions, reducing anticipated funds flowing into California by nearly $1 billion.

Can California’s cap-and-trade program be saved?

California officials have been reluctant to even admit that the legal conundrum exists, perhaps wary of weakening their position in a future court battle. This week, though, senior Brown advisor Nancy McFadden suggested a ballot measure might help circumvent the need for supermajority lawmaker support.

When a reporter asked Brown about the future of cap-and-trade on Wednesday, he said he expects California’s business community will eventually demand that lawmakers support it, because it would provide an efficient way of helping to comply with the new law.

“I think a lot of it’s going to be driven by the business interests themselves,” Brown said. “They’re going to plead for a market system called cap-and-trade.”

Independent experts also point out the program could probably continue operating after 2020 under current law, but only if it hands out the pollution allowances for free. Such an idea is likely be opposed as a handout by Californian lawmakers.