2016: What to Look for in Energy and Climate

2016 will kick off with a sense of optimism about climate change after the success of the Paris climate talks in December. In the U.S., that may mean more enthusiasm for commitments to renewables and other lower-carbon energy sources as low oil prices make the future of fossil fuels production in the U.S. and Canada less certain. 2016 stands to be critical for greenhouse gas emissions cuts in the U.S. as the country finds ways to reduce greenhouse gas emissions and meet its long-term climate pledge made in 2015.

These are four key energy and climate issues to watch in 2016: 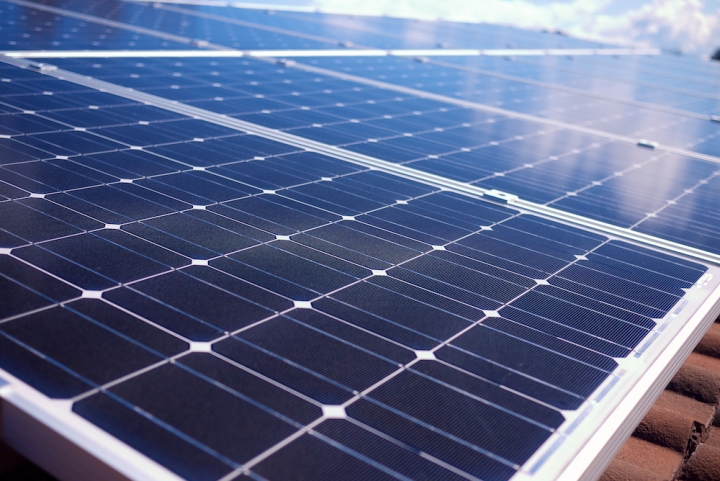 Some cities and states, especially on the West Coast and in the Northeast, could join the small but growing list of those making a commitment to obtain 100 percent of their electricity from renewable sources in the coming decades.

Others have made less ambitious commitments, but no less significant. A law passed in California requires the state to obtain 50 percent of its electricity from renewables, excluding hydropower. New York City and San Francisco have also pledged to increase their use of renewables, and smaller cities, such as Burlington, Vt., have already gone 100 percent renewable, mainly through the use of large amounts of hydropower.

The coming year is likely to bring other commitments, the biggest of which is in New York. State law now requires the Empire State to obtain 30 percent of its electricity from renewables by 2015. In December, Gov. Andrew Cuomo directed a state agency to go even further by developing a new standard that would require New York to obtain half of its electricity from renewables by 2030, reducing carbon dioxide emissions by 40 percent. The new standard is required to be finalized in June. 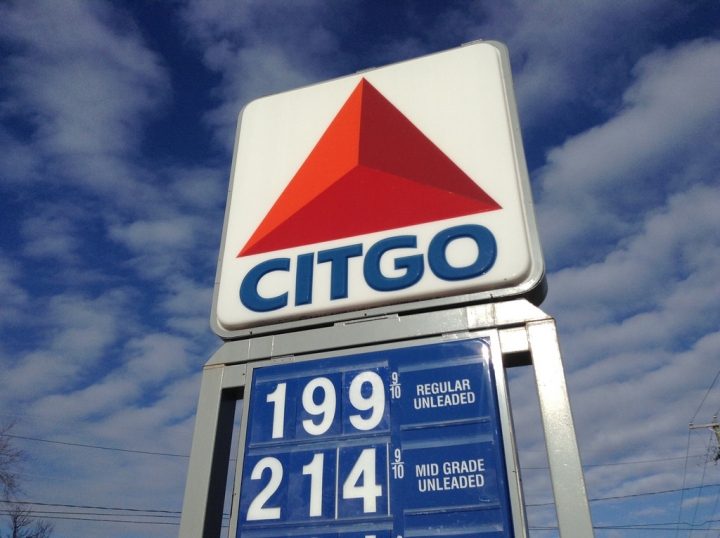 Gasoline prices fell to below $2 per gallon in early 2015 in Connecticut.
Credit: Mike Mozart/flickr

2016 is being rung in amid a long-term crash in oil prices that is having global economic and climate implications, and the stories of its ripple effects will generate headlines well into the new year.

Global crude oil prices fell off a cliff in the summer of 2014, and by the end of 2015, the price of U.S.-produced oil had fallen from more than $90 per barrel to between $35 and $40 per barrel. Those prices knocked the wind out of the fracking boom that had overtaken much of the U.S. in North Dakota, Texas, Colorado, Pennsylvania, and other oil and gas producing states. That boom turned the U.S. into the world’s leading crude oil producer.

The oil price crash also took a toll on Canadian tar sands, which represent the world’s third-largest oil reserve. Tar sands are more carbon-laden and energy intensive to produce than most other forms of crude oil, exacerbating climate change in the process. The oil price crash has cost more than 35,000 tar sands jobs in Alberta, and tar sands producers are operating at extremely thin margins.

With oil prices expected to remain low for a while, 2016 could be the year the Canadian oil sands producers prove they can operate at an adequate profit and weather both low oil prices and international pressure to reduce greenhouse gas emissions, or continue shrinking.

Stagnant growth in carbon dioxide emissions from burning fossil fuels could become a trend in 2016. Or not.

Scientists have warned, however, that the emissions growth stagnation could just be a short-term anomaly and that emissions could start rising again as fossil fuel use in developing countries — especially India — continues to rise unabated.

The marriage of emissions growth and economic growth ended in 2014, as global emissions growth grew only slightly, flatlining for the first time in 40 years. In December, a Stanford University study suggested emissions growth halted or even declined in 2015, foreshadowing an eventual peak in global carbon emissions in a decade or two.

One of the biggest challenges is finding a way for India to curb its emissions. India is seeing a rapid growth in emissions, unlike China, the U.S. and the European Union, which are seeing emissions declines, Rob Jackson, the lead author of the Stanford study and a professor of Earth system science there, said. “India’s emissions are now exactly what China’s were in 1990. India has the challenge of producing more energy and yet not just being able to rely on coal to do it.” 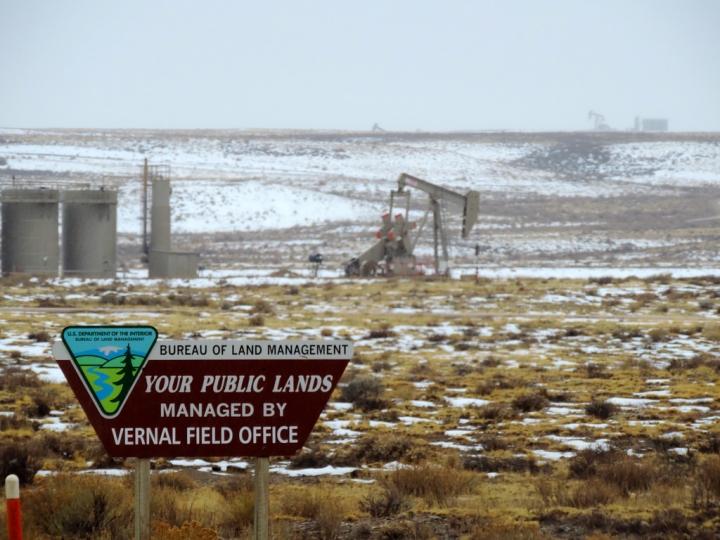 The proposed Keystone XL Pipeline was killed by the Obama administration primarily because of the possible climate effects of both the pipeline and the tar sands it would carry. With the Keystone XL fight over, activists and scientists who had fought against the pipeline are turning to other fronts in their battle against greenhouse gas emissions.

One of those in 2016 may be oil and gas leasing and development on energy-rich federally controlled public lands, mainly in the West, which represent 28 percent of the total land area of the U.S. If all the fossil fuels on public lands in America are burned, their carbon emissions would represent up to half of all the potential greenhouse gas emissions that would come from burning all the remaining fossil fuels on U.S. soil, according to a report by Friends of the Earth and the Center for Biological Diversity.

In September, a group of scientists and activists, part of the Keep It in the Ground Coalition, sent a letter to the Obama administration, urging it to halt all new federal fossil fuels leasing and development on public lands.

Though the administration is unlikely to do that anytime soon, the message may be having an effect. The U.S. Bureau of Land Management postponed until 2016 a November oil and gas lease sale for 37,580 acres of public lands near national parks in Utah because of a “high level of public interest,” BLM spokeswoman Megan Crandall said.

In December, the BLM postponed until March another oil and gas lease sale for Arkansas and Michigan because of pressure from climate activists.

It’s far from clear how much traction this movement might get in 2016, but Obama himself may have lent some credence to the movement to keep federal minerals in the ground in his speech announcing the denial of the Keystone XL permit: “Ultimately, if we’re going to prevent large parts of this Earth from becoming not only inhospitable but uninhabitable in our lifetimes, we’re going to have to keep some fossil fuels in the ground rather than burn them and release more dangerous pollution into the sky.”