States hoping to increase their share of renewable energy to achieve the emissions reduction goals set forth in the President’s recently-announced Clean Power Plan may have just received an unexpected boost from wind energy.

According to the U.S. Department of Energy’s “2014 Wind Technologies Market Report” released earlier this week, the prices offered by wind projects to utility purchasers in the U.S. dropped below 2.5 cents per kilowatt-hour for the first time in history. 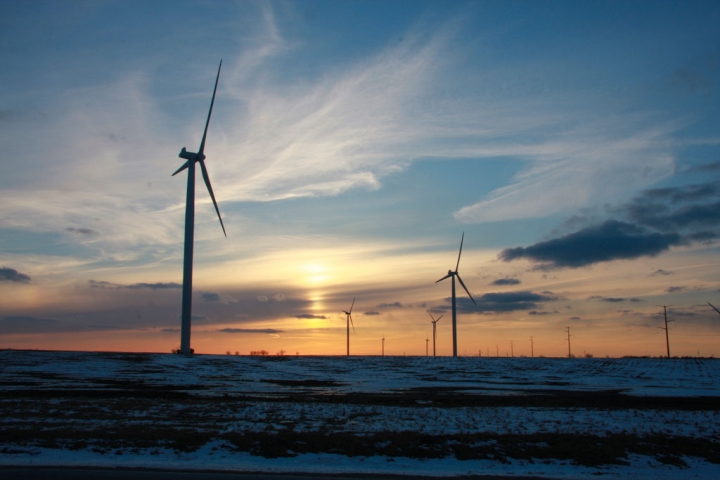 Costs are being driven down by technological advancements, including the production and installation of turbines with greater generating capacity, an increase in turbine hub height up to 272 feet (83 meters) and an increase in average rotor diameter. Taken together, these changes are not only driving down the cost of wind energy in blustery locations, but also making it more economical in low-wind areas.

Further bolstering wind energy’s prospects, an announcement from researchers at the Lawrence Berkeley National Laboratory — the research center that prepared the report — noted that 2014 wind energy contracts “compare very favorably to a range of projections of the fuel costs of gas-fired generation extending out through 2040.”