Most Cities Too Hot to Host Summer Olympics by 2085

In 70 years, most cities in the Northern Hemisphere will be unfit to host the summer Olympics due to rising temperatures associated with climate change, according to a medical journal's findings.

“Our study using climate change projection shows that there will be very few cities at the end of the century that will be able to hold the summer Olympics as we know them today,” said John Balmes, a professor of public safety at the University of California, Berkeley, who co-authored a paper published last week in the The Lancet. 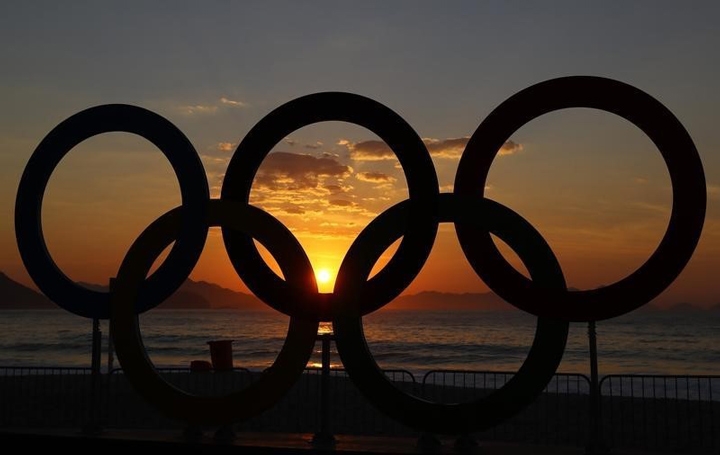 The Olympic rings are seen as the sun rises over Fort Copacabana ahead of the men's road race at the Rio Olympics.
Credit: REUTERS/Paul Hanna

The findings indicate that by 2085, only eight Northern Hemisphere cities outside of Western Europe are likely to be cool enough to host the summer Games. San Francisco would be one of just three North American cities that could serve as hosts.

The researchers used projections for the wetbulb globe temperature (WBGT), a measurement that combines temperature, humidity, heat radiation and wind, to determine the viability of potential host cities.

They focused their search in the Northern Hemisphere, home to 90 percent of the world’s population, and only considered  cities with at least 600,000 residents, the size considered necessary for hosting the Games.

The findings assumed that any city with more than a 10 percent chance of having to cancel a marathon due to temperatures exceeding 26 degrees Celsius, or 78 degrees Fahrenheit, would not be a viable venue. 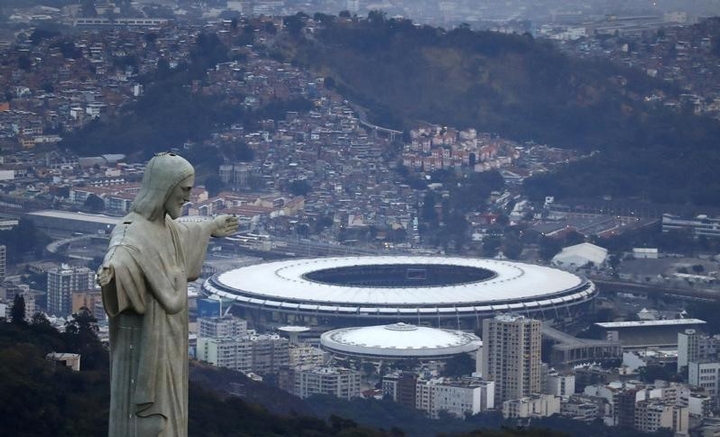 “If you’re going to be spending billions of dollars to host an event, you’re going to want have a level of certainty that you’re not going to have to cancel it at the last minute,” said UC Berkeley Professor Kirk Smith, a co-author on the study.

According to the projection models, by 2085, all of the cities that are or were in contention for either the 2020 or 2024 summer Olympics, Istanbul, Madrid, Rome, Paris and Budapest, would be unfit to host the games.

Tokyo, the host of the 2020 games, would also be too hot to ensure athlete safety.

In North America, the only suitable sites would be Calgary, Vancouver and San Francisco.

“If we project out to the 22nd century, then there are only 4 cities in the world that can host the summer Olympics and that would be Edinburgh, Glasgow, Dublin and Belfast,” said Balmes.

Writing by Ben Gruber in Miami; Editing by Meredith Mazzilli