As Disaster Risks Rise, 20 Nations Get Help to Prepare

A new scheme launched by U.N. agencies, the World Bank and countries most vulnerable to climate change is seeking funding of up to $130 million to help 20 at-risk nations prepare better for natural disasters.

The Global Partnership for Preparedness, launched at the World Humanitarian Summit in Istanbul, aims to help the countries attain a basic level of readiness by 2020 for future disaster risks mainly caused by climate change. 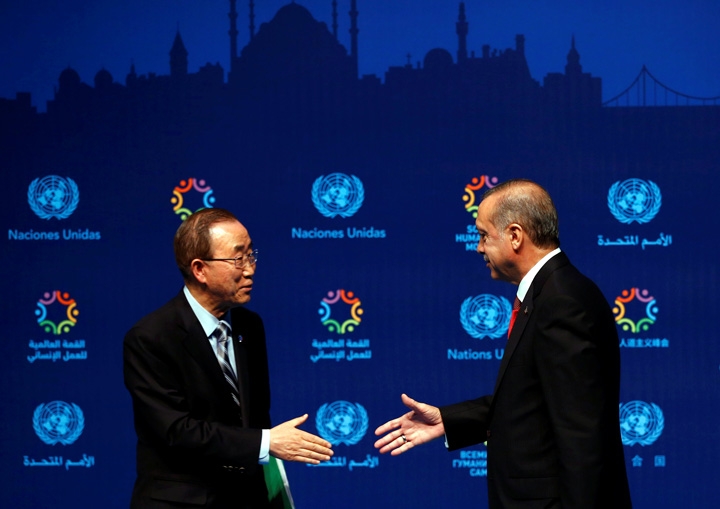 The money will enable the countries to access risk analysis and early warning systems, put together contingency plans, including pre-committed finance, and respond better to shocks such as floods and droughts.

“The aim is to save lives, safeguard development gains, and reduce the economic impacts of crises,” said United Nations Development Program Administrator Helen Clark. Development gains, in particular, “can otherwise be lost with each disaster”, she said.

The countries will be selected from the 43 nations belonging to the Climate Vulnerable Forum, a group that spans Africa, Asia, the Caribbean, Latin America and the Pacific. Backers hope to expand the program to 50 countries within five years.

Funding for the first phase has yet to be put in place but is likely to come from international institutions, U.N. agencies and government donors. Supporters hope the scheme will get off the ground by October.

One government likely to benefit from the partnership is the Philippines, which is looking to improve its ability to identify at-risk areas, and to bolster systems to respond to disasters, working alongside business and communities, said Roberto B. Tan, the country's treasurer. 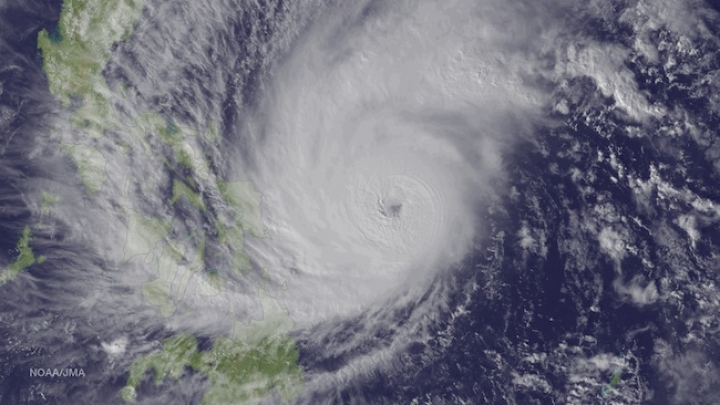 Typhoon Hagupit (known in the Philippines as Ruby) as it bore down on the island nation on Dec. 5, 2014.
Credit: NOAA

“If we plan ahead, we will create a situation where instead of wave after wave of climate-driven natural disasters destroying what gains communities have made, they can pick up their lives again as soon as possible,” he said.

The World Bank, which plans to bring to the table its expertise, including in social protection and assessing hazards, emphasized the current low level of international funding for disaster preparedness.

Less than 0.5 percent of development assistance today goes to averting disasters and preparing for them, according to estimates.

But Laura Tuck, the World Bank's vice president for sustainable development, said there was growing evidence that donor governments and the aid community have grasped the need to increase that investment, not least due to mass migration around the world in the past year.

“One of the most exciting things from this summit is the emphasis moving from responding to humanitarian disasters to addressing situations upfront,” she told the Thomson Reuters Foundation.

“Building resilience helps to address disasters, population movements, conflict, fragile countries - all that can be mitigated through investments in resilience.”

Separately, the World Food Programme (WFP) said it would extend disaster insurance coverage for African countries to help transform how they cope with drought and floods by improving their ability to manage risks before they hit.

It will use a commitment of $1.6 million from the Danish government to double the number of people insured in countries that have already taken out cover under the African Risk Capacity scheme. 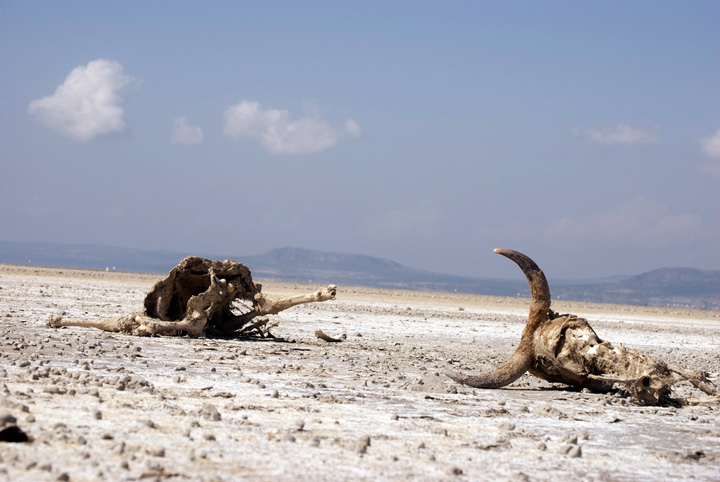 Cattle died in the drought in Ethiopia, a member of the Climate Vulnerable Forum.
Credit: Oxfam International/flickr

By 2030, WFP aims to buy insurance cover capable of providing half its natural disaster aid expenditures in Asia and Africa each year, with payouts varying from year to year according to the disasters experienced.

Elhadj As Sy, secretary general of the International Federation of Red Cross and Red Crescent Societies, said a new commitment made in Istanbul by donor governments to tie less of the humanitarian aid they give to particular crises could give agencies more freedom to invest in reducing disaster risk.

“It makes a lot of sense to do something today to have the outcome you want tomorrow rather than waiting for the shock to arrive,” he told the Thomson Reuters Foundation.

He recently visited southern Africa, which has been hit by its worst drought in the last 30 years, but the aid response is not yet at the level required, he said.

“It will be a shame again if we wait until we see the pictures of dying babies before we start rushing in and responding,” he said.