Forests straddling the equator are critical to a stable climate because they store vast amounts of carbon, and a new study finds that the U.S. and four other developed countries are spending billions of dollars to keep those forests intact.

An analysis of how the U.S., Japan, Germany, France and Norway have donated money to climate change mitigation efforts in the developing world since 1998 found that protecting carbon-rich forests is among those countries’ highest priorities, according to the study published this week in the Journal of Sustainable Finance and Investment. 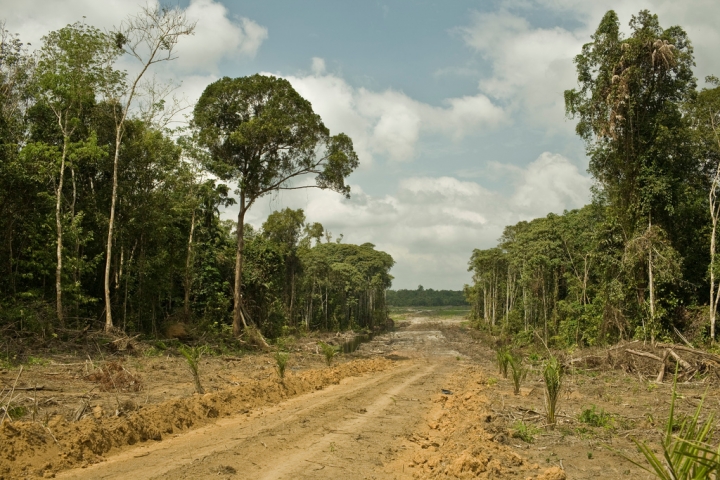 Using data from the Organisation for Economic Co-operation and Development, or OECD, the University of East Anglia study found that in 2014 alone, the five top-donating countries spent $11.5 billion in 2014 for climate-related projects, including forest protection, electric transmission line construction, renewable energy and building railways.

The study found that protecting tropical forests and coastal mangrove stands was the main target for spending because those woodlands store large amounts of carbon and are threatened by development, said study author Aidy Halimanjaya, a researcher at the University of East Anglia’s School of International Development.

“Landscapes that hold the carbon sinks, i.e. forests and mangroves, are still seen as a source of economic resources by many developing countries,” Halimanjaya said. “Extractives like coal mining and unsustainable practices of industries such as oil palm, pulp and paper and shrimp farming accelerate land conversions.”

Forests store carbon in tree trunks, roots and soil. Together, all of the earth’s forests inhale and store about one-third of human carbon dioxide emissions, and without them, keeping global warming from exceeding 2°C (3.6°F) would be a nearly insurmountable challenge. 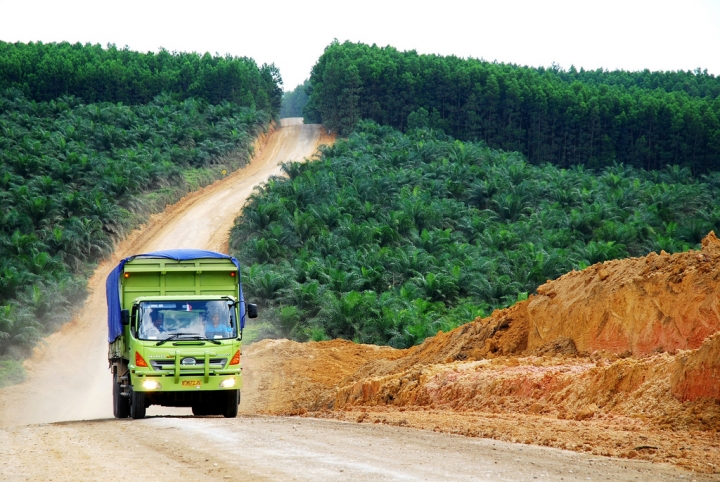 The U.S. spent the most climate mitigation money — about $1.5 billion —  in 2014 on “bilateral” projects that span many different countries, mainly India, China, Brazil and others. Individual countries receiving the most U.S. money were Indonesia, Malawi, Bangladesh and tropical African nations. All of those countries harbor large forests that act as carbon sinks.

Michael Burger, executive director of the Sabin Center for Climate Change Law at Columbia University, who is unaffiliated with the research, said the study’s conclusions show that protecting forests is a major focus of climate-related financial assistance even though countries base their decisions on politics, trade and other factors.

France, for example, has focused its climate mitigation financing on Morocco, a former colony without a large carbon sink, the study shows. But it has also sent money to heavily-forested Indonesia, China, Mexico and Brazil.

“There is a clear tendency to favor financing forest preservation and preventing deforestation over direct investments in energy efficiency and renewable energy,” Burger said. “As a general matter, the least developed countries are not significant sources of greenhouse gas emissions. The main source of emissions in these places, as in most developing nations, is from forest degradation, deforestation and changes to land use.”

You May Also Like:
Global Coral Bleaching Continues For a Record Third Year