LONDON — Chinese scientists have just confirmed that greenhouse gas emissions have sent the thermometer soaring in one country — China.

This is, they say, the first study to directly link warmer daily minimum and maximum temperatures with climate change in one single nation, rather than on a global or hemispheric scale. 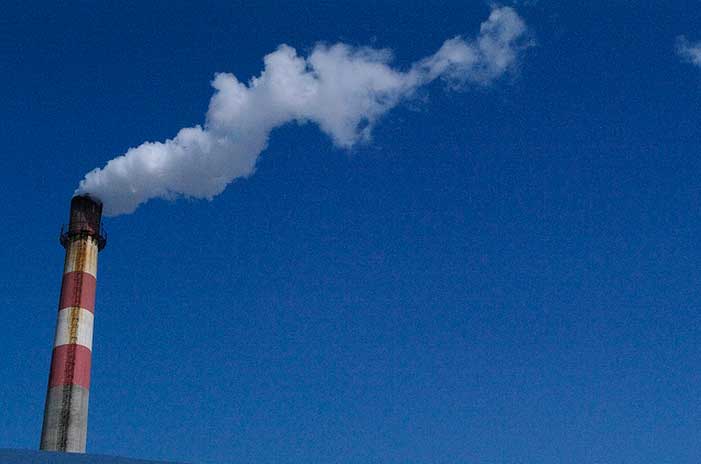 “Actually seeing a warming trend in a single location is hard”, said Xuebin Zhang from Environment Canada in Toronto. “It’s like trying to see the tide change when you’re in a rowing boat going up and down on the waves. You need a lot of data.”

Zhang and his co-author Qiuzi Han Wen of the Institute of Atmospheric Physics in Beijing, China, and others report in Geophysical Research Letters that they worked with a lot of data.

They calculated that carbon dioxide and other greenhouse gas emissions had probably increased the warmest annual extreme temperatures — the daily maximum and daily minimum for the hottest day and night of the year — by 0.92°C (1.66°F) and 1.7°C (3.06°F) respectively.

They found that human activity had increased the coolest annual extreme temperatures — the maximum and minimum for the coldest day and night of the year — by 2.83°C (5.09°F) and 4.44°C (7.99°F) respectively.

China is now the biggest emitter of carbon dioxide into the atmosphere — far ahead of the United States — even though China’s per capita rate of emissions is much smaller than for the U.S. It is planning to build another 363 new coal-burning power stations to deliver the energy it needs for economic growth. 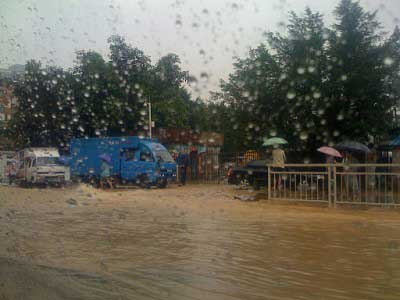 Recognition by government-funded scientists in China that this investment comes at a palpable human cost to China itself could represent an important step towards political engagement.

“There is a warming in extreme temperatures over China, and this warming cannot be explained by natural variation”, said Wen. “It can only be explained by anthropogenic external forcings. These findings indicate very clearly that climate change is not just an abstract number for the globe; it is evident at regional scale.”

He said he expected warming to continue, as the greenhouse gases already in the atmosphere continued to exert their influence. “This will have huge implications for China, as heat waves and drought have already become more and more of an issue in our country.

“We should expect more hardship for dry-land farming as water supply is already stressed, higher demand on energy for cooling, and increasing heat-induced health issues.”

Tim Radford is a report for the Climate News Network. Climate News Network is a news service led by four veteran British environmental reporters and broadcasters. It delivers news and commentary about climate change for free to media outlets worldwide.